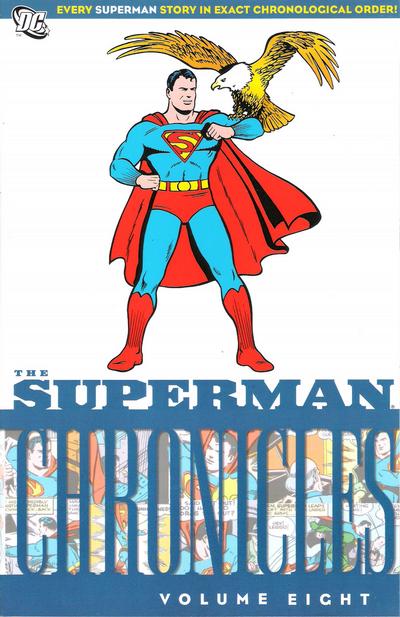 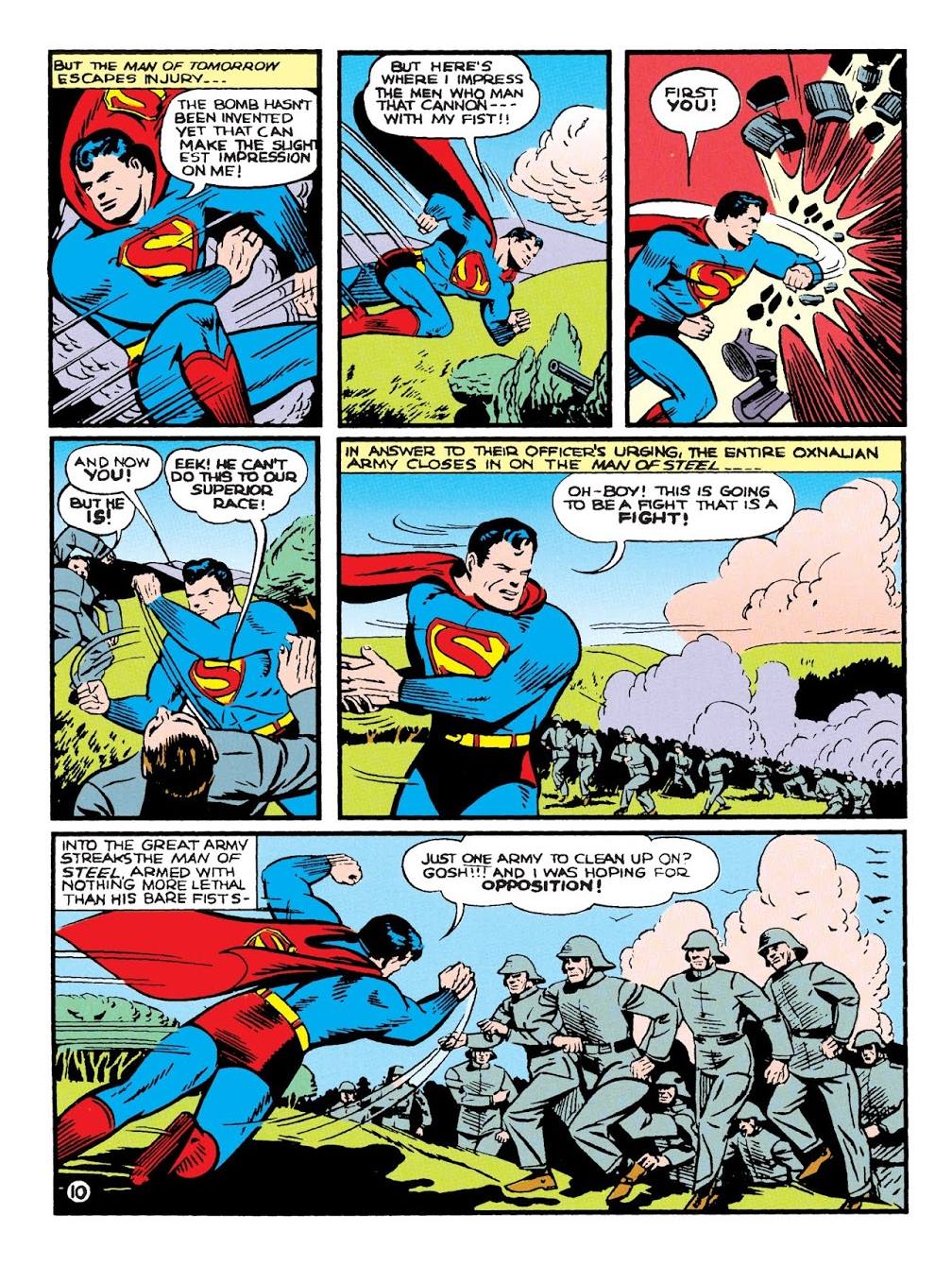 What’s noticeable about this selection of Superman stories from 1942 is the difference in the artwork. Over earlier work Paul Cassidy and Leo Nowak rarely strayed from a nine panel grid, occasionally extending a panel to occupy the space of two for a big scene, but after the settling in seen in Superman Chronicles Volume Seven, John Sikela (sample art) is more adventurous. He’ll frequently use larger panels, and will sometimes throw in a round panel as an element designed to draw attention. It’s not a giant leap, but it enables the artistic transformation of Superman as a leaner and taller figure. His contributions here are Cassidy’s final work on the feature, two years drawing comics enough to make him realise he’d prefer to apply his artistic talent elsewhere. He brought a greater style to the pages he created, and supplied the emotion better than Superman’s co-creator Joe Shuster. Different sources apply different detective work in attempting to attribute credits to strips only naming Shuster, but it seems that during this period he did sometimes contribute layouts in addition to drawing some faces. Nowak deserves some credit for not resorting to the racial caricatures of the era in drawing the thinly disguised Japanese forces claimed to be citizens of Napkan. Superman also deals with a fictionalised Hitler in the European state of Oxnalia.

Jerry Siegel continues to supply a variety of strips that are gradually evolving from exclusively crime-based dramas. Here we’re supplied with the exotica of Superman investigating the sighting of a mermaid and discovering an entire undersea civilisation. It was a one-off, but the idea would later be used to fashion early 1960s supporting character Lori Lemaris. With villains using sometimes dubious science (the finger pointing primarily at the Evolution King), and having exotic names, we’re heading a step nearer to the idea of the recurring villain, although most are plain gangsters just wearing masks and hoods to disguise themselves. Anyone other than Superman wearing a full-on costume is several years away yet.

A definite formula is applied, the stories almost all generated by journalistic enquiries by Clark Kent and Lois Lane, but allowing for period eccentricities they’re all still readable in small doses. 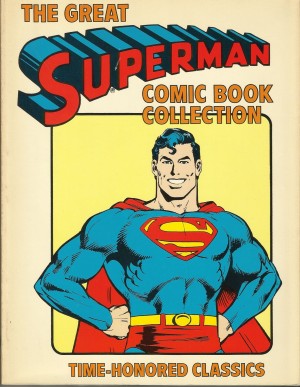