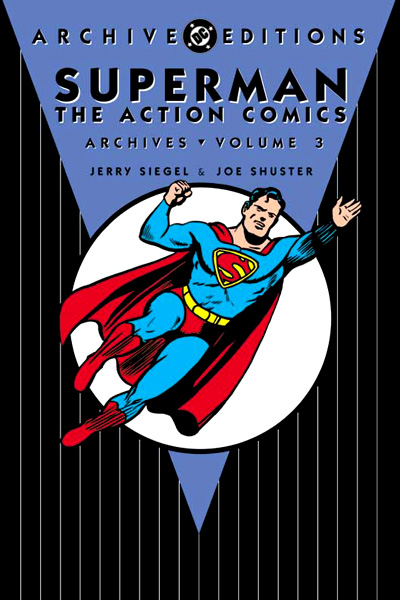 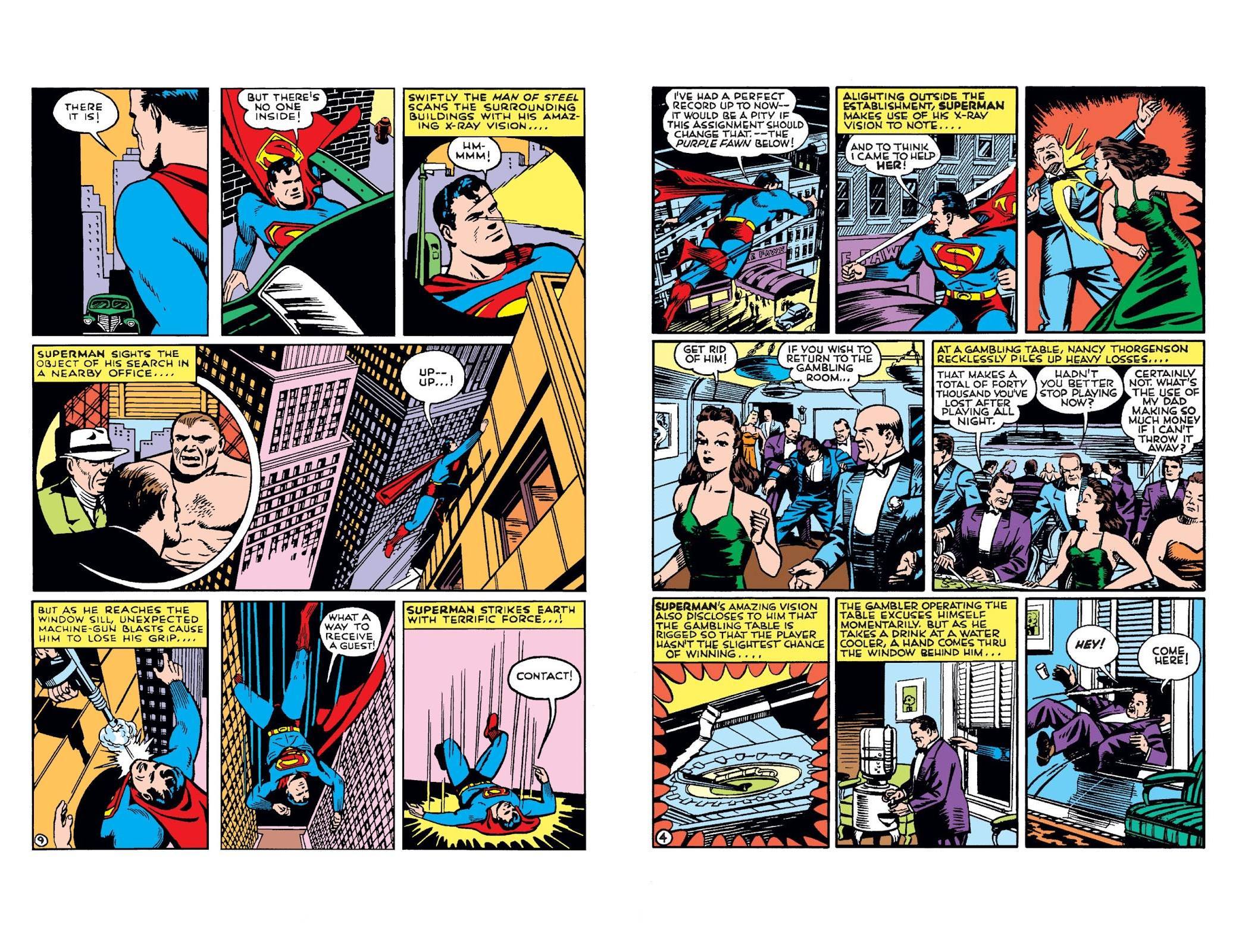 By 1941 Jerry Siegel had become, for the time, a clever writer of short, pithy crime dramas, not quite noir, but surprisingly tough in places. This collection’s opening story provides a good example as the Metropolis newspaper editors collectively decide there’s too great a connection between officials and gangsters and resolve to clean the city up. The Police Commissioner is replaced, but subsequently assassinated, as is his replacement. Who’d take the post after that? Well how about crusading journalist Clark Kent? Siegel cleverly ensures Clark can’t back out, while readers know that such a high profile post hampers both his activities as Superman and his carefully cultivated anonymous alter-ego. Paul Cassidy supplies suitably kinetic art to accompany the dropped clues, and while Siegel resorts to more common scenes toward the end, he never entirely runs out of steam. He includes a scene of the police attempting to arrest Superman that’s played out in several subsequent stories. Did Stan Lee remember this for Spider-Man twenty years later?

Cassidy, Leo Nowak (sample art left) and newcomer John Sikela (sample right) draw all sixteen stories between them. Cassidy’s art is busy and crowded, while Nowak makes better use of space, and Sikela is a midway point, but all are solid enough storytellers for what was, after all, the dawn of superhero comics.

A few fantastic foes appeared in Action Comics Archives 2, and more are introduced here, toward the end of the book final panels suggesting they could return. Only one proved a long-term recurring villain, possibly because it’s only ever Superman seen in a costume, while the likes of the Domino, and the Puzzler are dressed in tunics or the same type of suits as the usual gangster, but now with masks or hoods. The exception who’d be seen again is the Prankster, also in a jacket and tie, but given a far more distinctive, almost comedic design by Sikela, to match the wacky crimes Siegel conceives. He’s certainly not run of the mill. For an all-purpose scientific genius Siegel has settled on Lex Luthor, and he appears twice, the story of the Powerstone much better than his concealed first appearance.

In terms of villainy, one creation stands out, that of a crook becoming Emperor of the USA in the closing story. Overall there’s a greater variety to the locations, with a run-down zoo, the funfair and baseball spring training seen. Spotlighting a prospect whose head is turned, represents the return of stories about ordinary people who could do with a break, while the social problem makes a brief return when Superman deals with an early version of the chop shop sending dangerous cars back on the road. However, Siegel will sometimes rely on artificially created threats such as a dam bursting endangering a mansion that’s stood for years or the dramatic suicide rescue. As these provided thrilling visual sequences readers in 1941 were more likely to overlook their staged nature.

Siegel seems to have segmented Superman’s stories, as Superman is far more likely to acknowledge World War II and the fantastic in his own title, while Action Comics continued to feature crime-driven morality plays. They’re generally well constructed, but time has taken its toll, and modern readers are best advised to read no more than a few at a time. 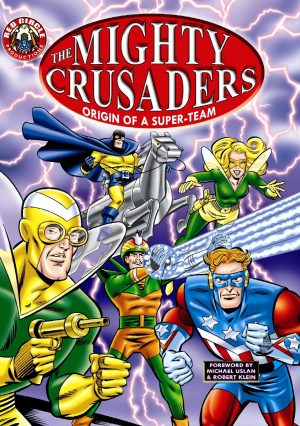 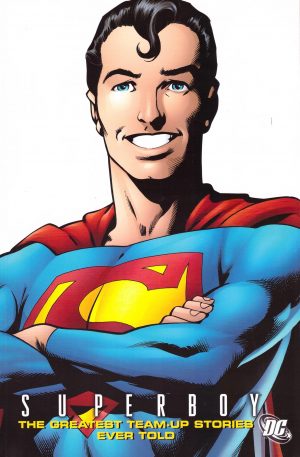 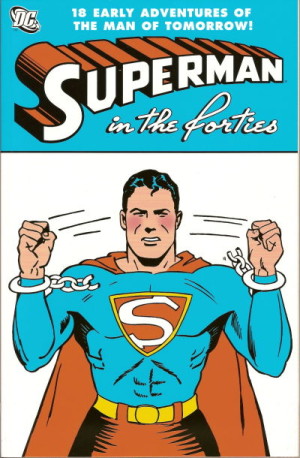