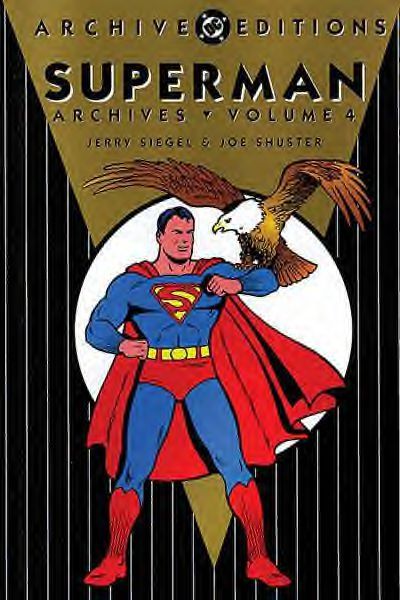 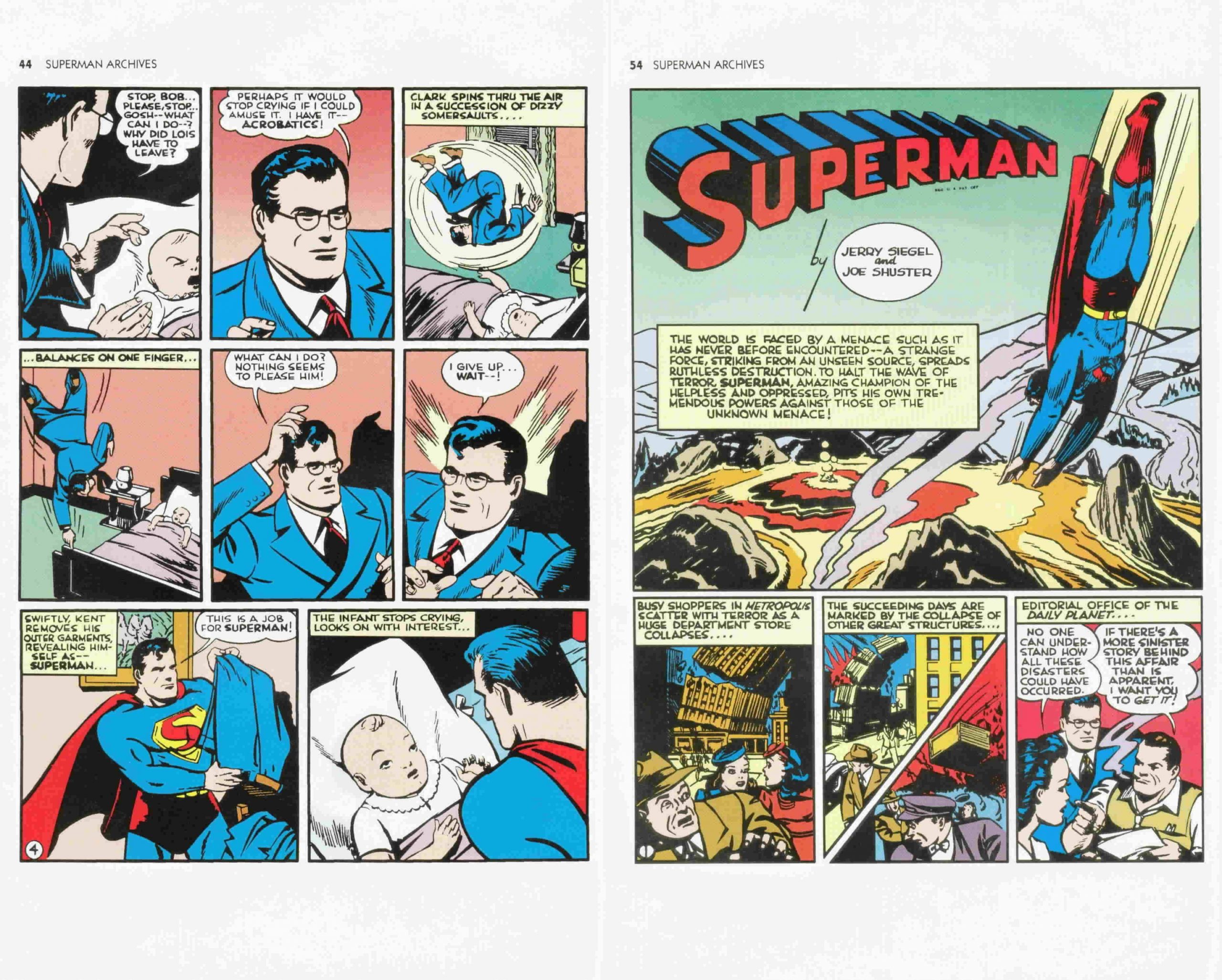 By early 1942 we’re entering a comparative golden era for Superman. The whimsical aspects that would change the entire tone of the feature have yet to manifest, and Jerry Siegel is delivering a solidly balanced set of stories for each of the four issues reprinted. The covers emphasise Superman in patriotic action and poses, propaganda for a nation that’s now participating in World War II, but the actual stories are far more guarded. Superman deals with saboteurs, spies and agents of foreign nations pressurising American inventors or politicians, but beyond one trip to deal with a dictator in the fictional European nation of Oxnalia and wreckers from Napkan they’re generic rather than explicit. On the other hand, the generic gangsters Siegel’s so often used in earlier stories are gradually becoming more exotic specimens, masked, hooded and with gimmicks beyond guns. Lex Luthor appears, this time concealed for much of the story, but Siegel isn’t yet resorting to him as the sole all-purpose evil scientist, although the Lightning Master could be his double.

After so many years, verifying artistic credit for work that always appeared under Superman’s co-creator Joe Shuster’s name has proved difficult, and a definitive accounting seems unlikely. The art was produced by Shuster’s studio, here primarily by Leo Nowak and John Sikela, but the contents listing notes that Shuster would sometimes draw faces and other elements. Sikela is a more dynamic artist than Nowak, but by the busy style of the times they’re both competent. Considering the wartime period, it should also be noted that when drawing thinly veiled Japanese, Nowak and Sikela don’t exaggerate into racial caricature like so many other comics of the time.

A character prominent in these and earlier stories who’d later be forgotten is policeman Sergeant Casey, forever thwarted in attempts to capture Superman, and quick to accuse innocents of crimes, but he also represents the restoration of the human touch. A standout is a woman leaving her baby with Clark Kent, which develops into a crime story, but the baby’s fate makes for both tense and comedy moments. Considering DC’s subsequent history with Siegel and Shuster, there’s a special irony about a story in which a promoter steals the ideas of others, and another drama with human resonance is the tale of blinded policeman accused of shooting an innocent woman. Stories of the fantastic also increase, with Superman involved with both underground and undersea civilisations, the latter his first encounter with a mermaid, although it would be 1959 before Lori Lemaris was introduced in the Superman strips. The future is seen in one of the final strips, in which Superman battles Mister Sinister. Despite the great name, he’s a once only villain, but what he does stretches the boundaries of the Superman comics, and Superman himself.

While Siegel plots skilful crime dramas emphasising human courage, often via Lois Lane, not everything hits the spot, and the story of the Evolution King is a duffer. The idea of pills that instantly either reduce someone’s age or make them older is not well exploited, and having Superman accost a crook saying “Papa spank!” is a sight you really don’t want to experience. Otherwise, if you want a sample of early Superman this offers greater entertainment in the 21st century than the previous volumes. 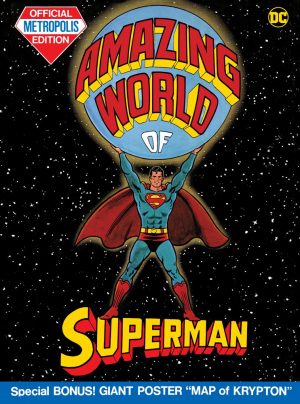