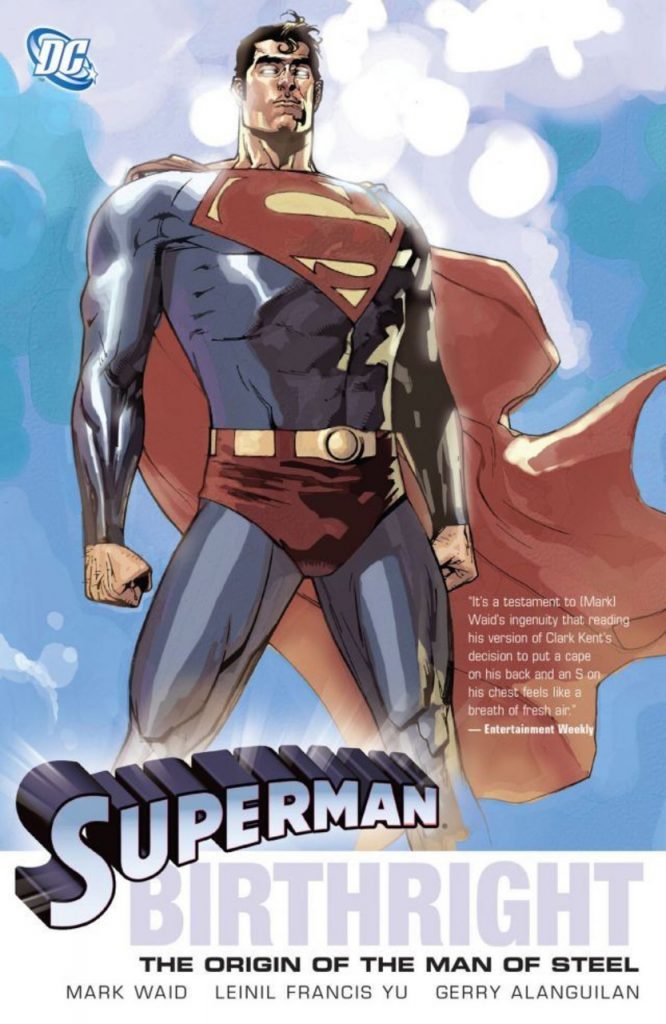 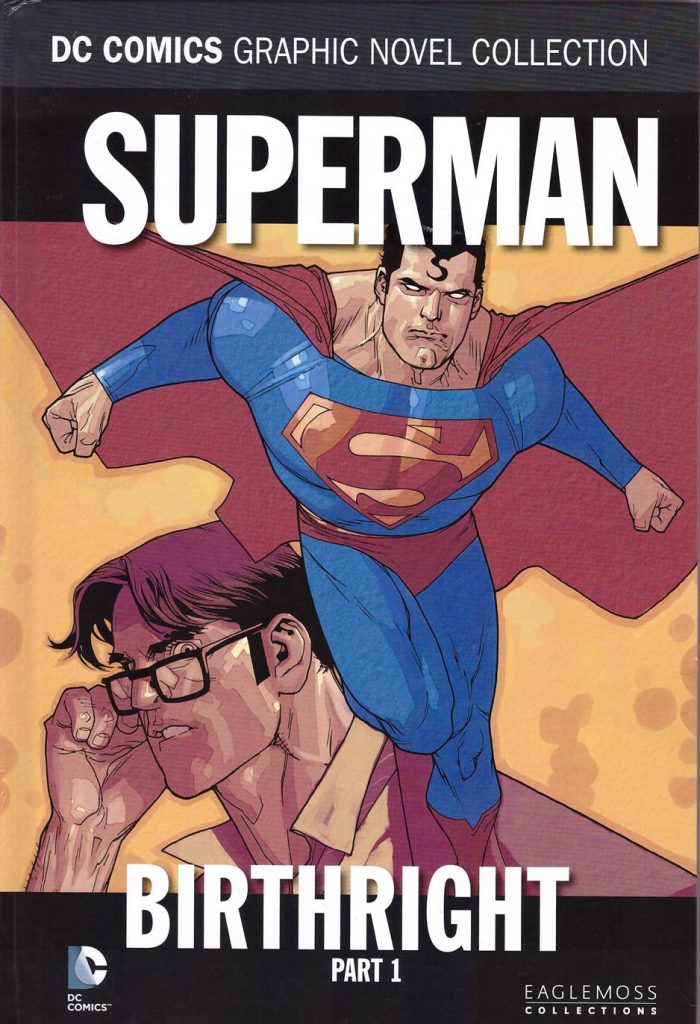 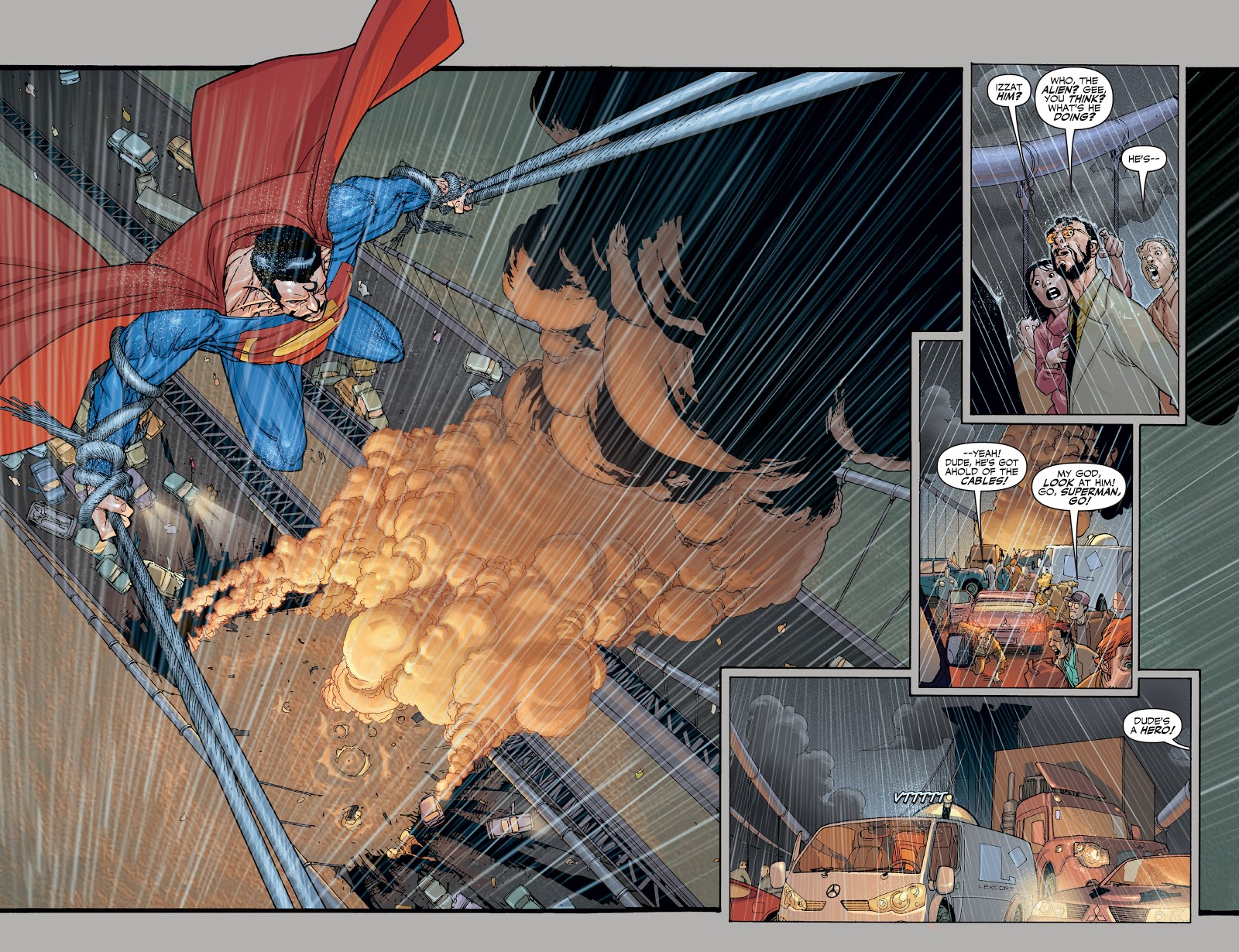 Mark Waid’s always been good at finding little gaps and glitches in the backstories of superheroes, exploiting them to create something we then look at differently. Birthright surely ranks as his finest achievement along those lines. Just how familiar is the story of Superman’s solo flight from the dying Krypton to become Earth’s greatest hero? How many creators have mined that territory in the past? Yet Waid still has something new to show us. A lot that’s new, actually.

An early scene has Superman’s father Jor-El referring to Krypton’s demise wistfully noting “it accomplished miracles no-one will ever remember”, after Leinil Francis Yu’s visual creativity has supplied considerable proof. That regretful tone accompanies other dialogue of Waid bringing home just what a terrible option it is that Jor-El chooses to send his infant son into space, and the weight of decisions made form the staging points over which Waid connects the studies forming Birthright.

All the key elements of Superman’s younger days are here, sensitively reimagined, a nostalgic glow present without overwhelming, which creates a freshness and at times a previously absent logic. Yu takes that and refashions what we already know by providing stunning reworkings of key incidents, and visual subtleties, some of which are probably Waid’s suggestions. Yu’s Superman is a strangely awkward and angular composition, stylised when that’s unnecessary, and while that’s another decision, cleaner would have been better.

While Waid is filling gaps and expanding previously glossed over sequences, this isn’t the entirety of Birthright as he adds his own moments, more of them the longer the story continues. In the scheme of things Clark’s African stopover can be ignored by later revisions, but it’s prime entertainment, and Lex Luthor’s Smallville background and upbringing provides fertile story ground. Waid also addresses some rarely asked questions. Why can Luthor earn more public trust than Superman? What would constitute a good disguise for Superman? A few revisions are more awkward, Jonathan Kent’s bout of self-pity an example, but weighed against the sheer thrills Birthright provides, they’re nitpicking. While the tone remains an exploration of the heritage that formed Superman, be it Krypton, Smallville or Metropolis, the final third is a more standard escalating Luthor vs Superman battle, or it would be were it not for Waid and Yu’s imaginations. And the ending is sumptuous and beautifully conceived.

It’s never stated, but Birthright’s primary theme is humanity. Waid introduces it on Krypton and closes with it. He emphasises the universal understanding of the term, able to encompass diversity and difference, people being remembered for what they do, not what others would tell you they are. It’s a powerful statement wrapped in a respectful retrospective also providing the full package of thrills expected from a Superman graphic novel, and has become a hardy DC perennial.

Splitting Birthright over two UK hardcover editions as part of the DC Comic Graphic Novel Collection is a viable alternative, but be warned a production glitch causes a page of the second chapter to go missing. They also each include a daft 1950s Superman story.