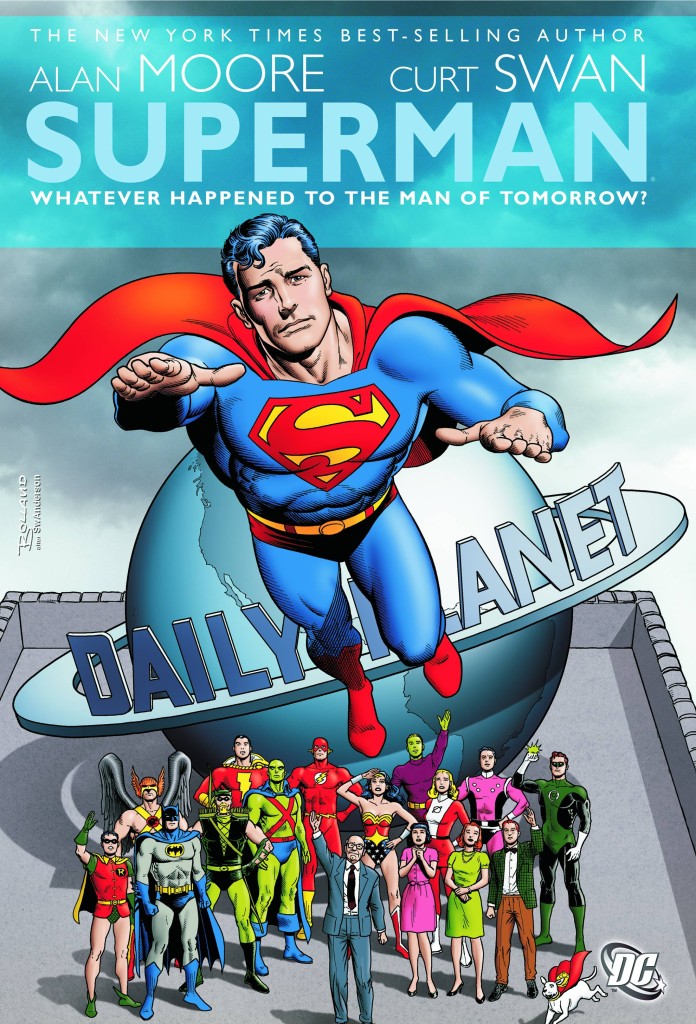 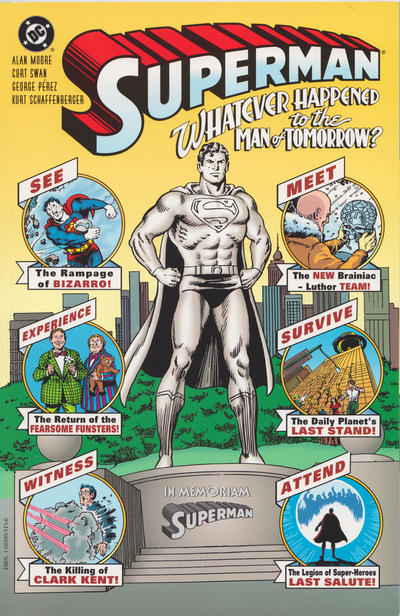 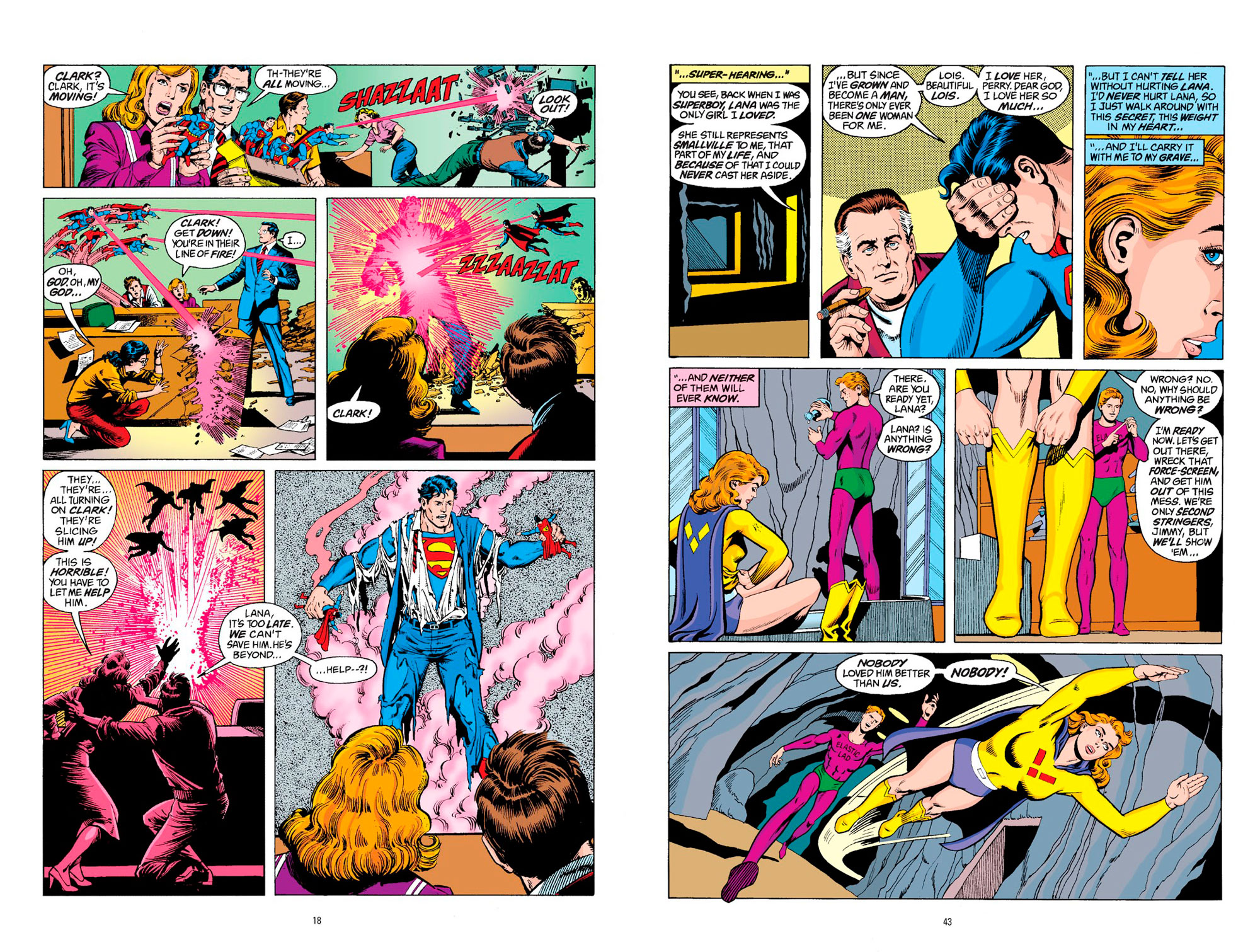 In 1986, in the aftermath of Crisis on Infinite Earths, pretty much every DC hero’s past was up for revision. Frank Miller did the job for Batman, George Pérez would soon do it for Wonder Woman. For the big one, Superman, DC poached John Byrne from Marvel, hoping he would do the same for Kal-El as he had done for Fantastic Four. There was an explicit intention to strip Superman of the silliness that had accreted to the character since 1938.

Before this happened, though, DC gave Alan Moore the opportunity to write one last story of the “old” Superman. It was to be drawn by Curt Swan, the Superman artist for the past quarter of a century, whose association with the character was being brought to a close. We should be thankful that they did.

Moore creates a tale that pays tribute to the “Imaginary Stories” that were so much of a feature of the Superman mythos. “This is an IMAGINARY STORY,” he writes on the first page. “Aren’t they all?” In the then-future of 1997, a Daily Planet reporter meets with Lois Lane to talk about Superman’s final battle, which happened ten years previously.

‘Whatever Happened to the Man of Tomorrow?’ is a fantastic celebration of the previous fifty years of Superman, especially the the 1950s, 1960s, and 1970s. It works because Moore recognized that elements such as Bizarro and Krypto the Superdog weren’t impediments to readers believing in Superman – rather, they were important parts of the series’ charm. Freed of any considerations of consequences for continuity, Moore’s able to introduce some quite radical occurrences, and a number of characters, both allies and enemies, die by the end, but everything is handled with dignity.

Swan’s art is top notch. The first half is inked by George Pérez, an evident labour of love, but it does make the issue look like a George Pérez comic. The second half, however, is inked by Kurt Schaffenberger, another artist whose long associations with the Superman family apply just the right nostalgic feel for a story that marks DC closing the door on its own past.

In 2009, DC issued a Deluxe Edition. This added Moore’s two other Superman tales, the 1985  Superman Annual, ‘For the Man who has Everything’, and ‘The Jungle Line’, a 1985 team-up with Swamp Thing. While neither is quite up to the standards of the main event, these are nevertheless Moore operating at a high level, with excellent art by Dave Gibbons and Rick Veitch respectively. Taken as a set, these three stories reveal the affinity Moore has for Superman. He’s often been at his best handling superheroic archetypes (remember Marvelman), and it’s no different here.

All these comics are also available in DC Universe: The Stories of Alan Moore. 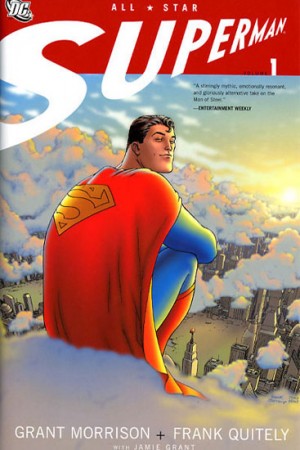