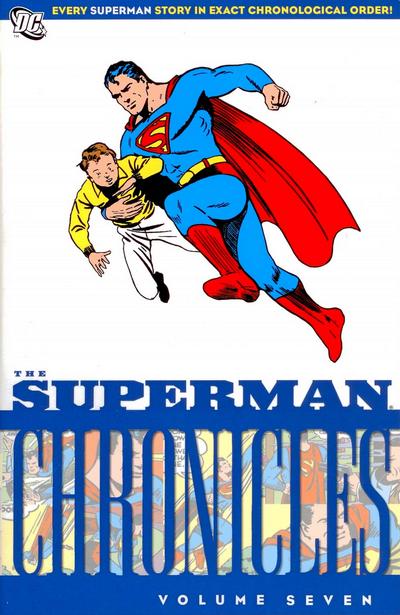 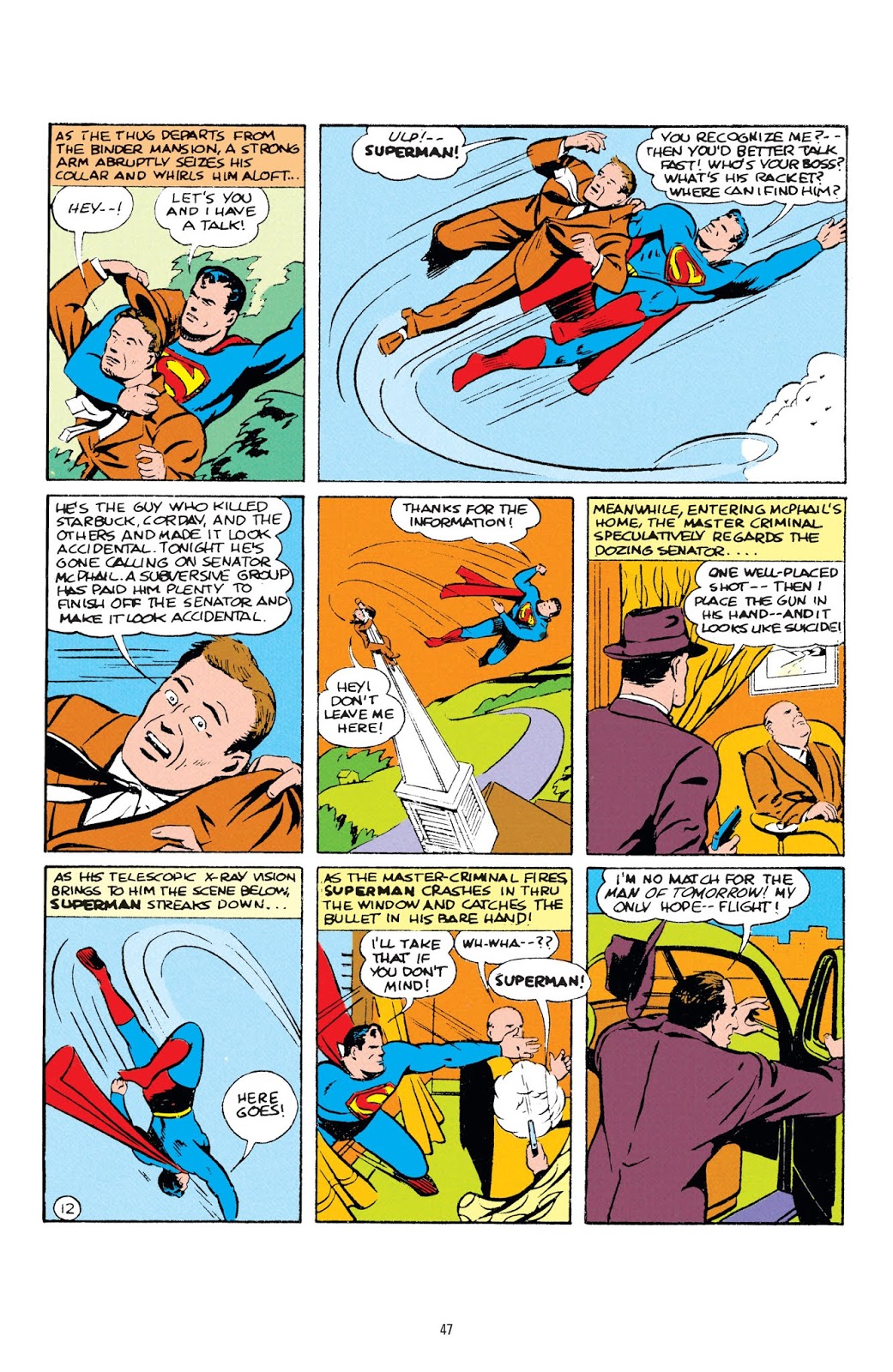 By mid-1941 variety was key to the Superman stories Jerry Siegel writes spread over three different titles, and he’s beginning to introduce more fantastic elements. In echoes of Captain America’s 1960s revival we see a caveman frozen in ice unleashed to rampage in the 1940s, and Superman settle a war in a community living deep underground who’ve had no contact with humanity on the surface for centuries. Lex Luthor’s amazing science troubles Superman three times, and while most of the crooks used are still plain gangsters, they’re beginning to become a little more flamboyant, disguising themselves with masks and hoods. The content was published before the USA became involved in World War II, but Siegel could see which way the wind was blowing, and saboteurs and disruptive foreign agents also feature.

Leo Nowak provides most of the art, with Paul Cassidy and John Sikela also featuring. Nowak is closest in style to Superman’s co-creator Joe Shuster, although a better artist. Some stories feature layouts and faces drawn by Shuster, as Nowak shared the same studio. All the art is in the busy early 1940s style, but provides the dynamism necessary to a superhero and the almost as enthralling lives of reporters Clark Kent and Lois Lane.

The most engaging story is that of a desperate woman identifying Clark Kent as a man of integrity from his newspaper articles and asking he looks after her baby for a few days. Its arrival is rapidly followed by suspicious types turning up with a great interest in the child, intending to kidnap it. The baby is a great story device, used as both amusing diversion and source of tension, and Siegel takes the plot into other interesting areas while keeping the mystery going until almost the end of the thirteen pages. Lois is shown in a good light, and much detective work is necessary.

Not everything is up to that standard, but reading only a few stories in a sitting avoids the formula becoming too apparent, and in small batches they still entertain.

A subsequent paperback presentation sees these stories combined with the contents of Superman Chronicles Volume Eight as Superman: The Golden Age Vol. 4, and they’re all found in the oversized hardcover Superman: The Golden Age Omnibus Vol. 2. They’d previously been issued in the smaller hardcover format found in Superman Archives 3 and 4, and Action Comics Archives 3. 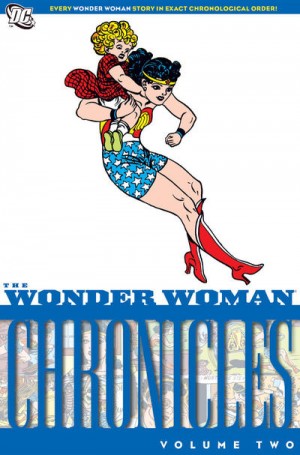 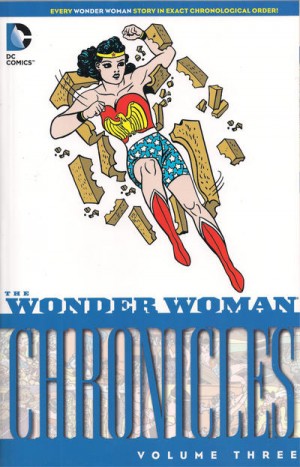