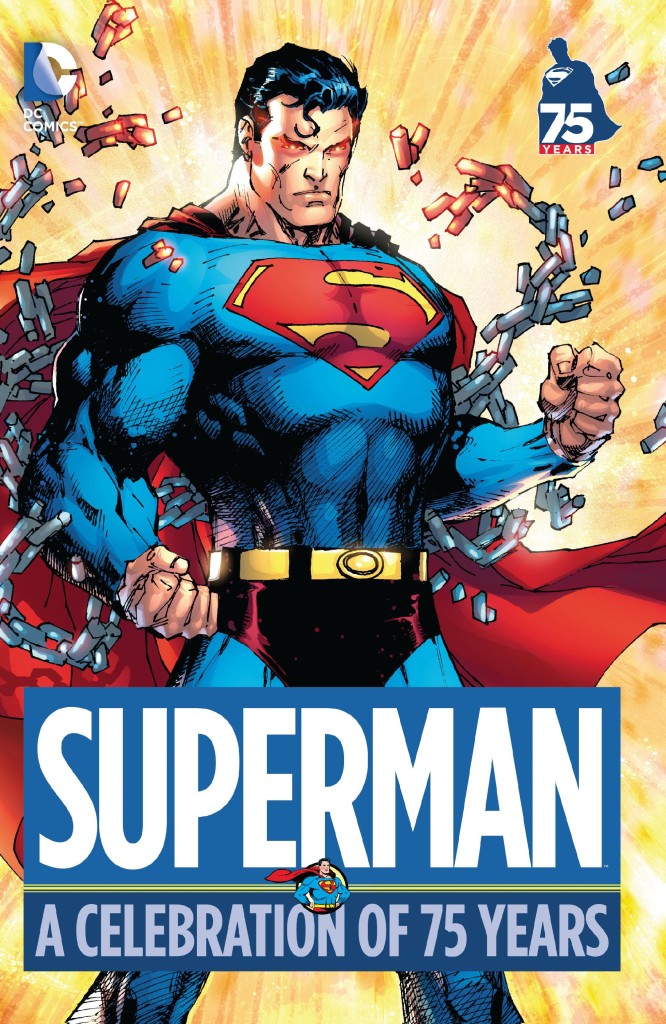 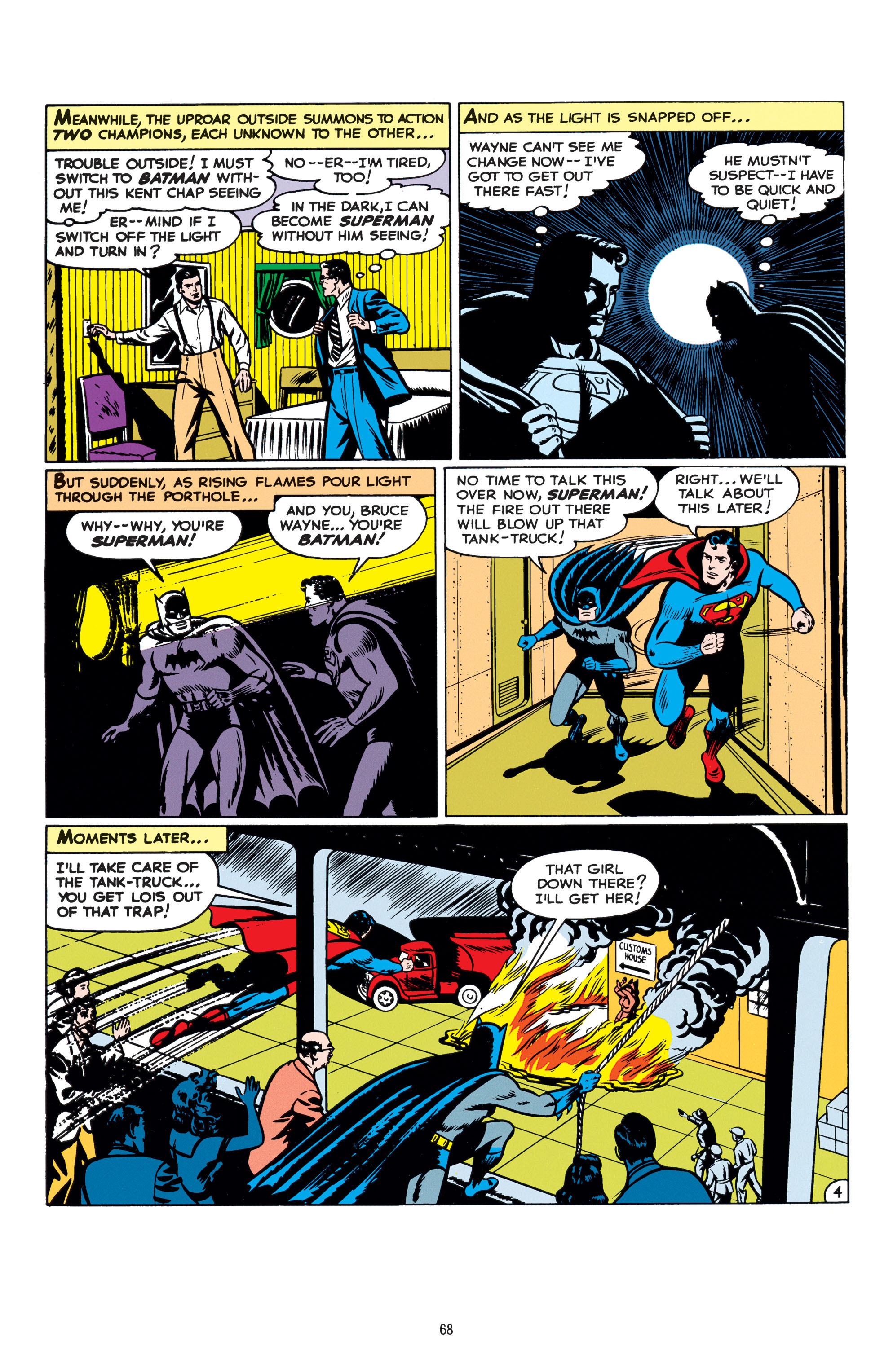 DC’s hardcover 75th anniversary collections are thoughtfully compiled overviews of a character’s career, and this is no different, but faces an extra hurdle. Several compilations of Superman stories exist, including a selection from every decade from the 1940s to the 1980s. So while aimed at a more general market than the standard graphic novel, the selection also needs to avoid total duplication. It’s a job well done.

The stories are classified under five eras, and introductions to each section provide context that may inform even long-term Superman fans. As Krypton is so indelibly part of Superman’s heritage, it’s surprising to read, for instance, that Superman himself didn’t learn he was from Krypton until a tale published a dozen years after his introduction. His first story as reprinted here from 1938 only refers to his origin from “a distant planet”. It’s also surprising to see Superman as an angry and vengeful champion in his earliest material. There is a primitive urgency to work provided by Superman’s creators Jerry Siegel and Joe Shuster, but the evidence of our eyes displays the strip improved when other creators, particularly better artists, became involved.

The 1950s and 1960s are represented by stories showcasing the fantastic imagination at work in weaving a mythology around Superman. Krypton became increasingly important, assorted creators almost using it as a tourist destination for Superman as one ‘imaginary’ story after another saw him visit or construct how his life might have been. Contrivance and relentless optimism were the order of the day, as exemplified by a cruise in which Clark Kent must share a cabin with Bruce Wayne, neither hero then aware of the other’s civilian identity. Lois Lane, however is on the prowl with suspicions about both.

A greater attention to personality and the introduction of sub-plots characterise the material from the 1970s and 1980s, which also introduces harder forms of science-fiction. Superman’s powers are initially diminished to render him more human, and Curt Swan’s more naturalistic art has moved him away from the previous posed heroism before Gil Kane delivers an even more graceful and athletic Superman. Frank Miller and Dave Gibbons also illustrate memorable material.

From the Mid-1980s commercial success was emphasised as never before with John Byrne’s comprehensive re-boot prompting continual blockbusters. Unfortunately the cover betrays an otherwise intriguing tale of Lois Lane’s latest date. It leads to the busy full pages of Dan Jurgens’ ‘Death of Superman’, this time not an imaginary story. Its importance as part of the Superman legend is unquestioned, but it’s not aged well. Intended as iconic, there’s little subtlety or imagination.

The more recent material features ever more stunning artwork from Alex Ross, with Doug Mahnke’s spread of a giant mechanical ape collapsed across a city amazing, although on Joe Kelly’s tiresomely obvious tale of ultra-violent solutions to the world’s problems as a means of reinforcing Superman’s approach. Far better is David Goyer’s tale of Superman renouncing American citizenship to enable a global perspective.

Including a chapter from Grant Morrison’s then current Superman rather than his acclaimed earlier collaboration with Frank Quitely on All-Star Superman is prioritising commercial opportunity, but it’s validated by the book’s title. And by the content, which runs through Superman’s earliest days in Metropolis before a swerve into new territory. About empowerment and setting up the future, it’s charming and effective while also displaying Superman remains both iconic and in safe hands.

Those familiar with Superman can easily quibble about what has and hasn’t been included, but they’re not the intended audience. Those who know the basics of the myth ought to be enthralled.