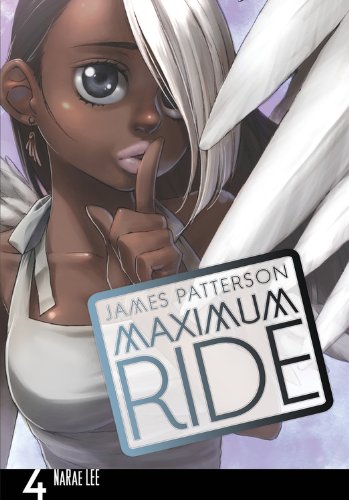 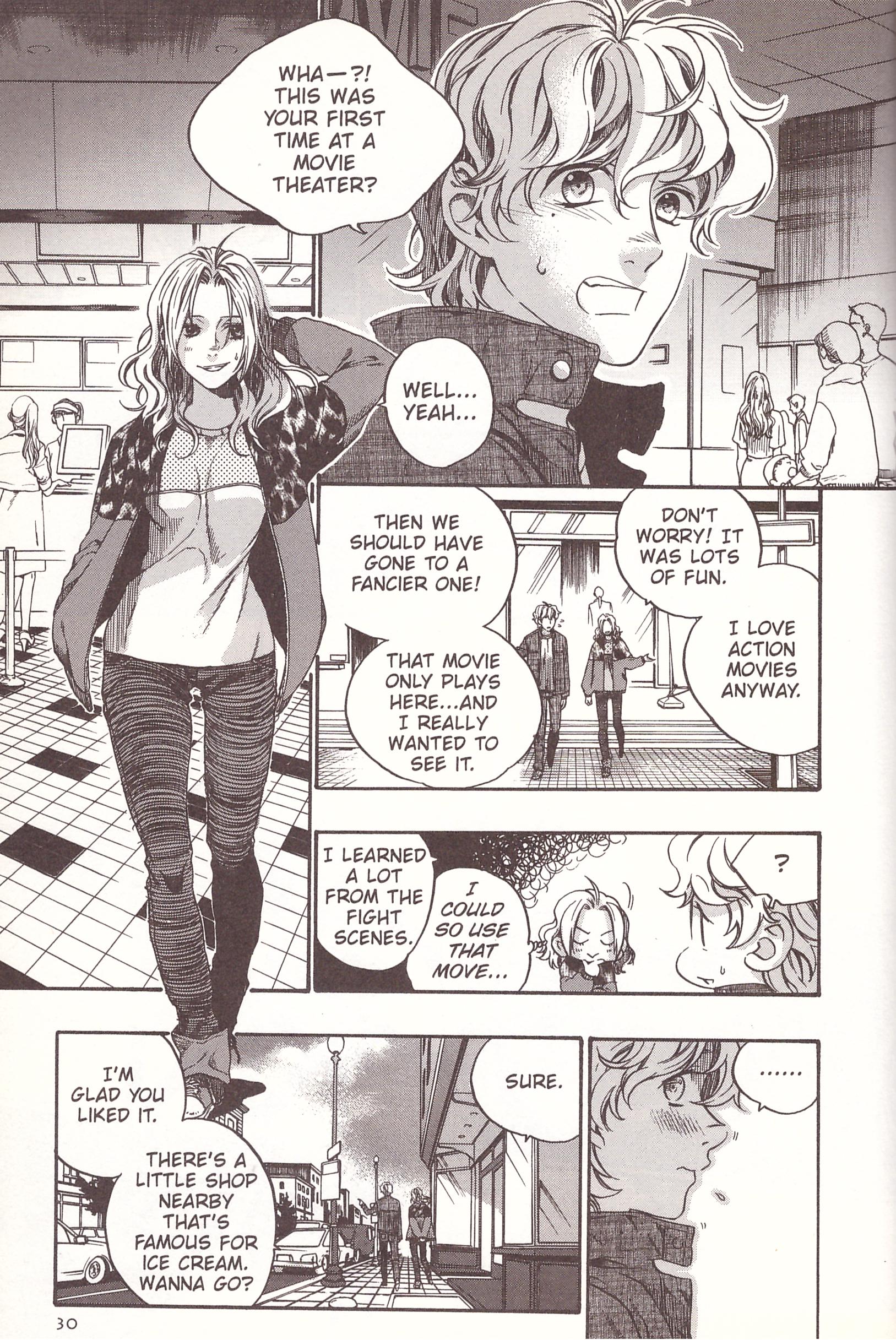 NaRae Lee’s adaptation of James Patterson’s second Maximum Ride novel continues with that novel’s title of School’s Out – Forever making more sense. Max and her friends are living with an FBI agent, which seems to be preventing the Institute from making any obvious attempts to capture them, but as seen in Maximum Ride 3, the stability comes at the cost of having to attend the local school. It’s troublesome for both parties.

Max has been further troubled by the voice transmitting into her head, supplying hints that perhaps she’s not so far removed from the werewolves known as Erasers hunting them down for the Institute. Those fears are propelled into overdrive early here as she’s deliberately given sight of someone who could be her double.

For a brief period it seems as if everything’s going to go a bit Deadly Class, as we learn just how much reach and influence the Institute have, but the plot pulls away from that and into something more attuned to this cast and their personalities. One intriguing subplot is concluded extraordinarily rapidly, possibly a consequence of this being an adaptation, but it’s necessary to set up the final third of the book. Here Max is again forcefully reminded of a destiny to save the world, and in order to achieve that she needs to be prepared and better changed. As previously, the lack of specific detail seems an artificial mystery rather than a process that would actually motivate a fourteen year old.

However, the final third of the book shifts the attention back to the bigger plot and moves it forward in leaps and bounds instead of the drip feed used to date, and it’s smart in raising doubts among people who so far have wholeheartedly believed what they’ve been told. Here Patterson uses all the skills applied to his adult novels to supply a nailbiting finale. Lee stops short of completing the adaptation of School’s Out – Forever, carrying over some final action into Maximum Ride 5. Readers who know the novels might be disappointed at this, but it makes for a gripping cliffhanger ending, the type of which we were deprived of last time. 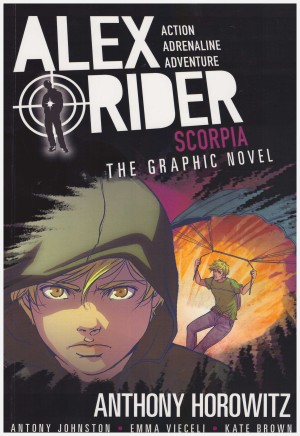