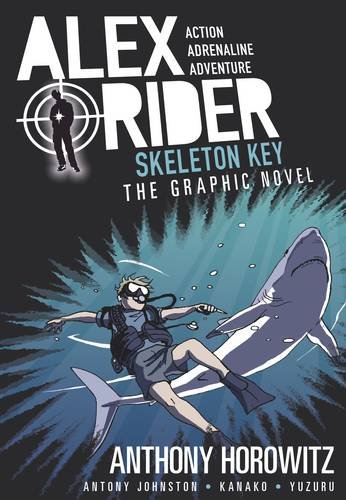 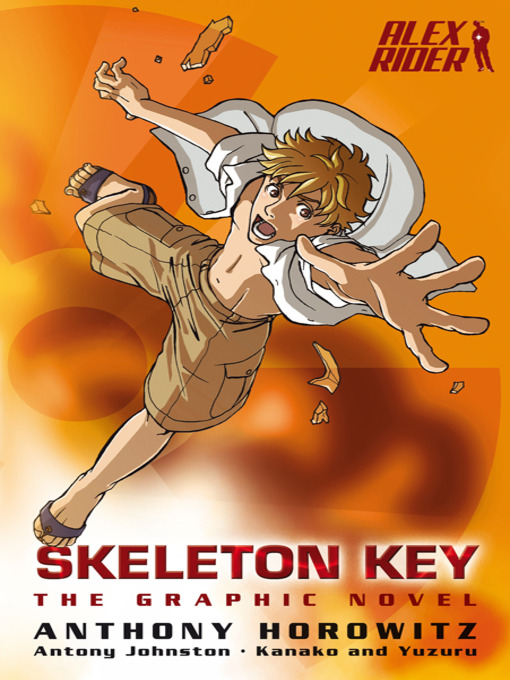 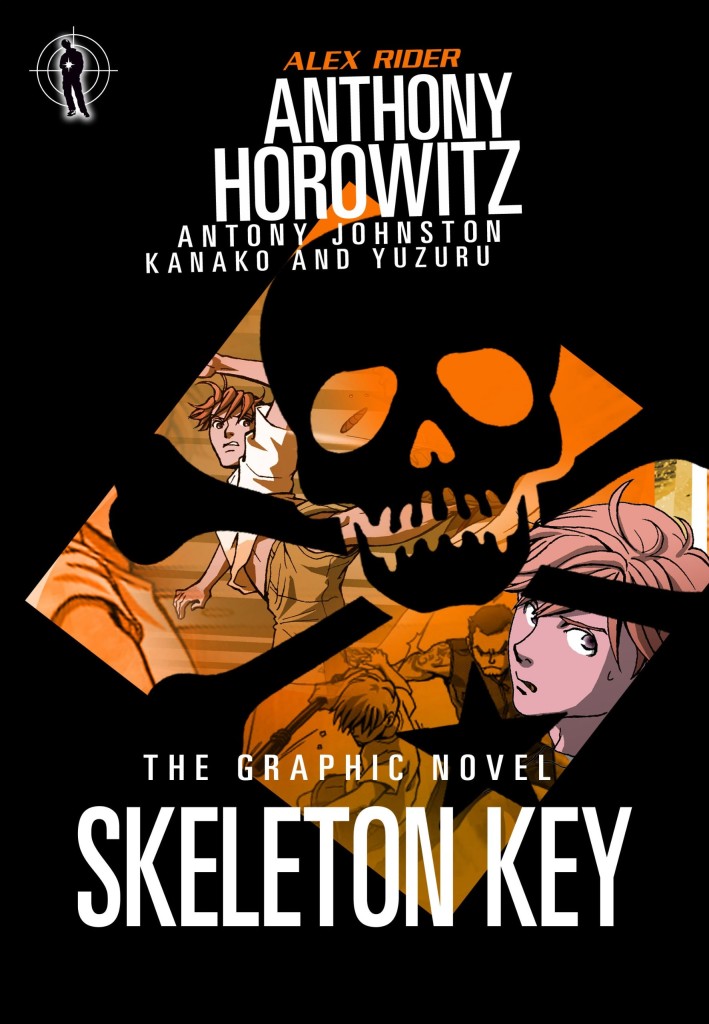 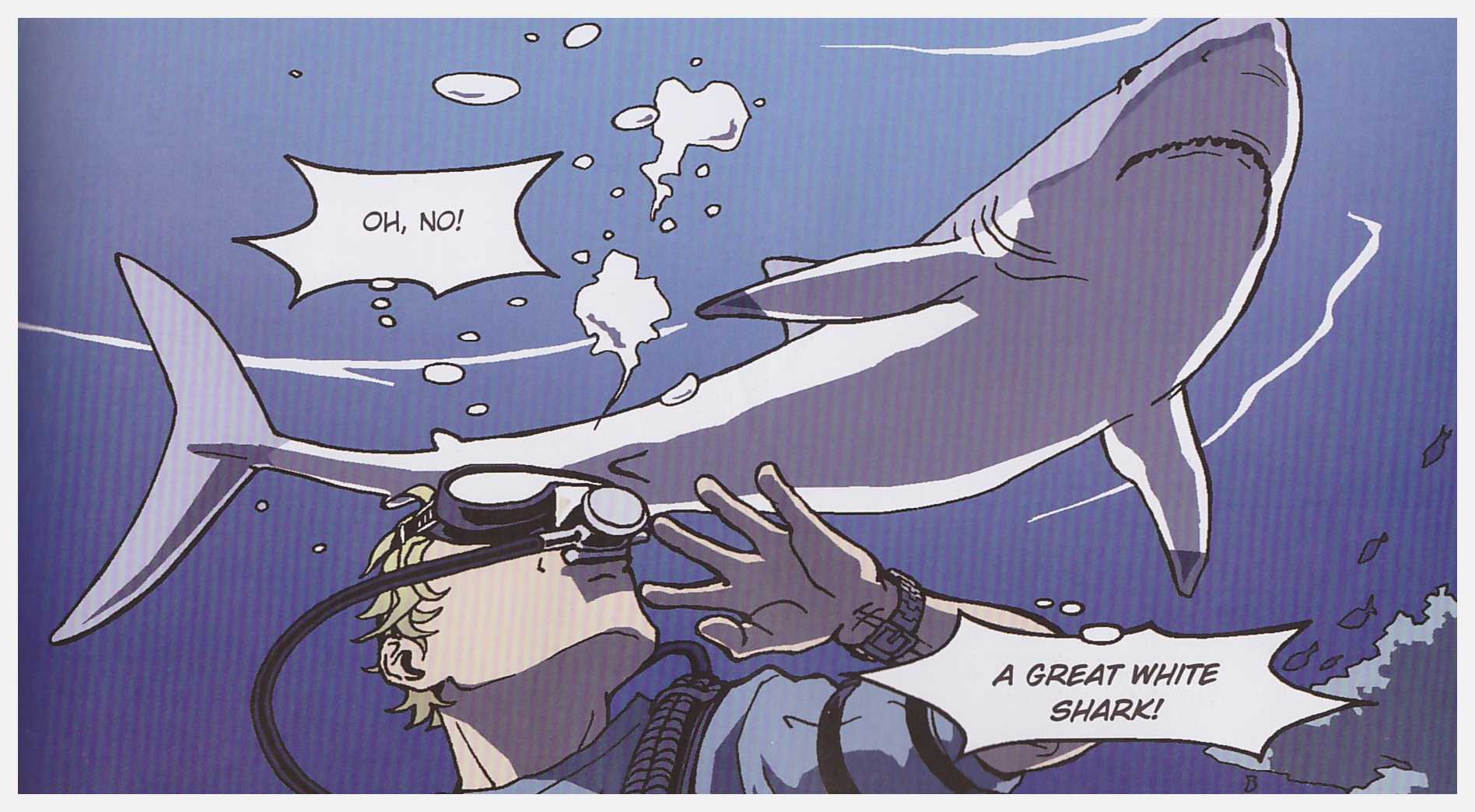 After the customary prequel, which this time has Alex Rider, fourteen year old MI6 agent, solving a mystery at the Wimbledon tennis championship, he’s off the USA, seconded to the CIA. It’s required a family unit infiltrate a Cuban island, and the Americans have no-one trained to Alex’s capabilities, nor with his experience. As ever, he’s equipped with gadgets prior to departure, and each serves its purpose later in the story.

The villain of the piece here is a few notches down from the cultivated eccentric megalomania of those who preceded him. Imbued with pride in the former Soviet era, General Sarov wants to restore prestige to a Russia he feels is degraded and dissolute, and the CIA believe he possesses a nuclear warhead. In common with the villains of previous books, he certainly possesses an impregnable fortress, this on a small island belonging to Cuba on which he owns the high cliff top property at the North end. The only access is by air or by a single road toward a heavily fortified gate.

Skeleton Key is a far darker book than its predecessors, unleavened by their humour. The thrills are all present and correct, but the people with whom Alex must work are resolutely unpleasant, and, lacking the comedy excess of the likes of Dr Grief, Sarov is far more sinister. His motivation is possibly more credible as well, revealed via a tendency toward monologuing. “Before the nuclear dust has settled I will have total control of my country! I will rebuild the Berlin Wall! I will start wars! Many wars!” He does, though, have a surprising offer to make to Alex.

Artists Kanako Damerum and Yuzuru Takasaki are sisters who live on different continents yet collaborate on every single panel of their digitally created pages. Theirs is a manga-lite style, not heavy on background detail, but good on emotional content and action.

There’s a deadly time on a boat and a sequence with a shark, but neither are as imaginative as the set pieces in Stormbreaker or Point Blanc. This would be down to original novelist Anthony Horowitz rather than solid adapter Antony Johnston, and overall makes for a weaker book. The graphic novel adaptations of Horowitz’s work continue with Eagle Strike.