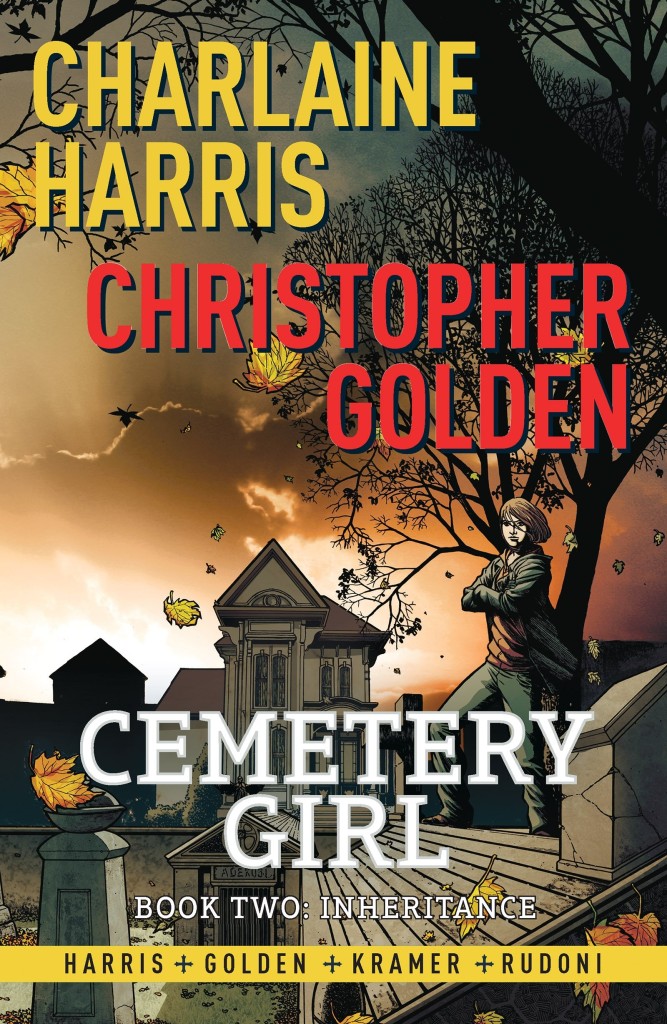 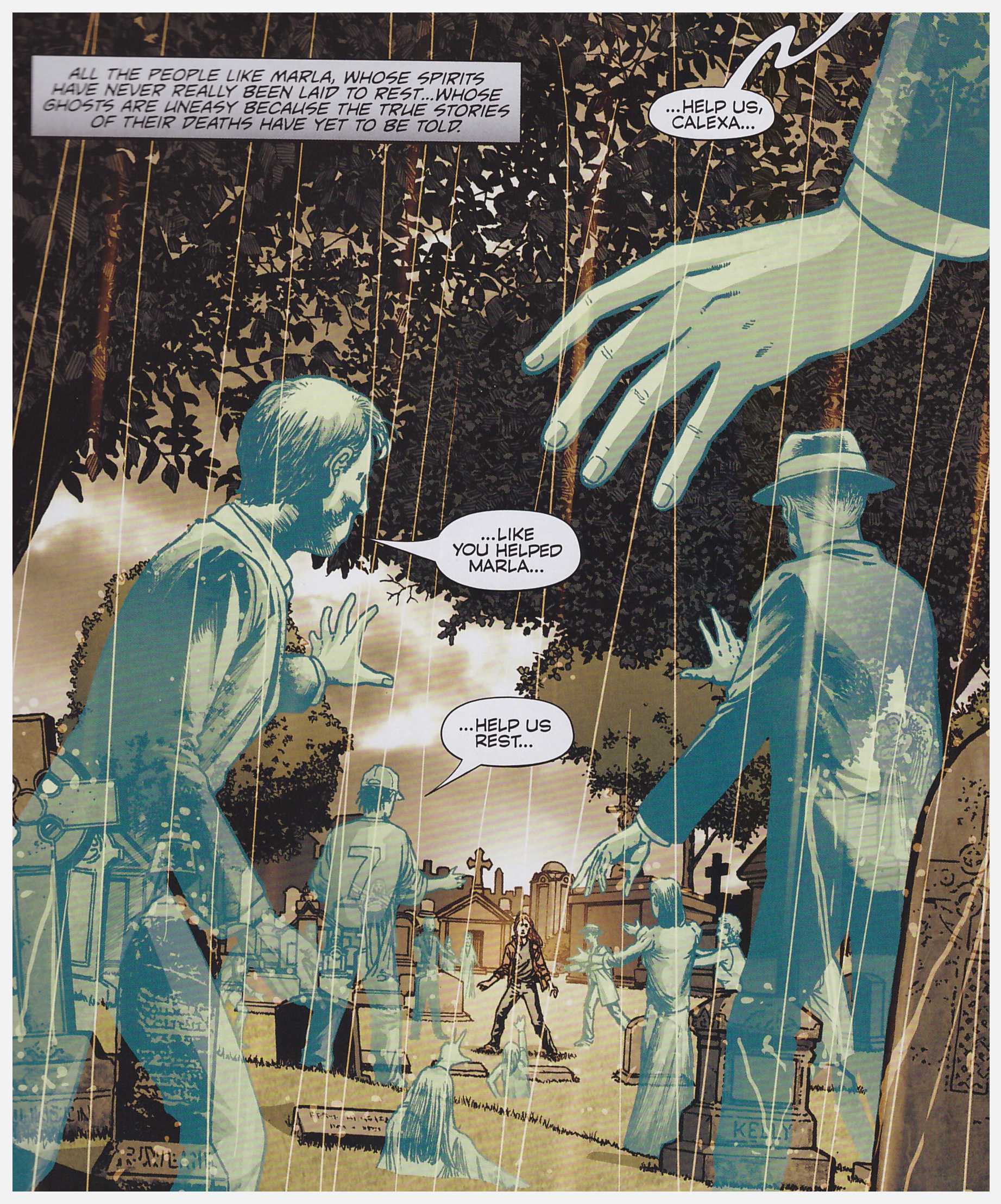 This second outing for Cemetery Girl Calexa Rose Dunhill improves on the first despite the similarities by virtue of fewer plot elements being a convenient progression, and a better sense of pacing. This time there’s enough plot to fill the pages without repeated scenes of Calexa Rose pontificating amid the headstones.

Calexa Rose is the adopted name of a teenage girl dumped in a South Carolina cemetery and left for dead. She’s recovered, although her memory hasn’t, but her close encounter with death has enabled her to channel the spirits of the recently deceased whose business remains unfinished. Over the course of The Pretenders she was befriended by two elderly people living near the graveyard, the caretaker Mr Kellner, and Lucinda, whose large house overlooks it. Sadly Lucinda is not long for this world, and it’s her spirit that Calexa Rose incorporates for this book.

The identity of Lucinda’s murderer is unknown, and Calexa Rose is tormented by thoughts that it’s connected to her somehow, that her would-be killer has tracked her down to complete the task. There’s a natural progression from the previous book, with Calexa Rose learning whom she can trust, and opening up a little more, and she remains an appealing lead character, pitched well in a book intended for a teenage audience. The violence seems more explicit this time, but not to a level where any but the youngest readers are likely to be disturbed.

Children’s author Charlaine Harris and comics/fantasy writer Christopher Golden again handle the writing, presumably on a plot and breakdown plus script basis, but this isn’t specified. Don Kramer’s art is again exemplary for the story being told. There are still sequences requiring little but talking heads, and Kramer ensures these are never dull by varying his viewpoints and perspectives. There’s no problem distinguishing the members of the cast, and he plays a part in the successful characterisation.

One disappointing aspect that should be mentioned is that the only non-white characters in the book are the local thugs. While not everyone else is squeaky clean, this comes across as a particularly egregious piece of stereotyping.

Mysteries remain, and as Inheritance supplies a far more satisfying read than its predecessor, the conclusion of this trilogy is now something to be anticipated.