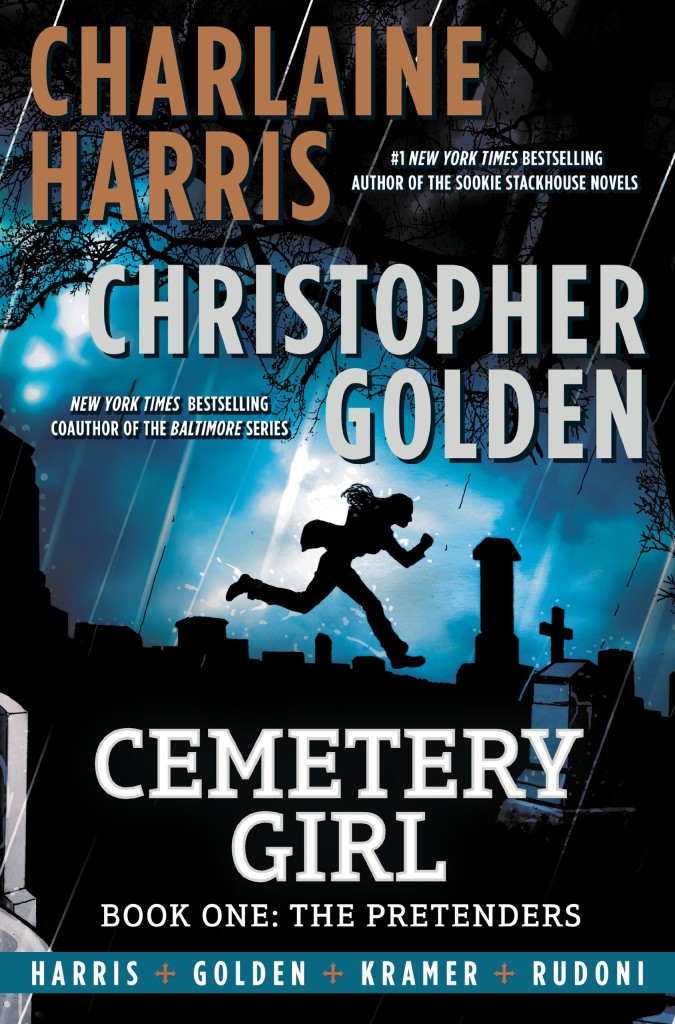 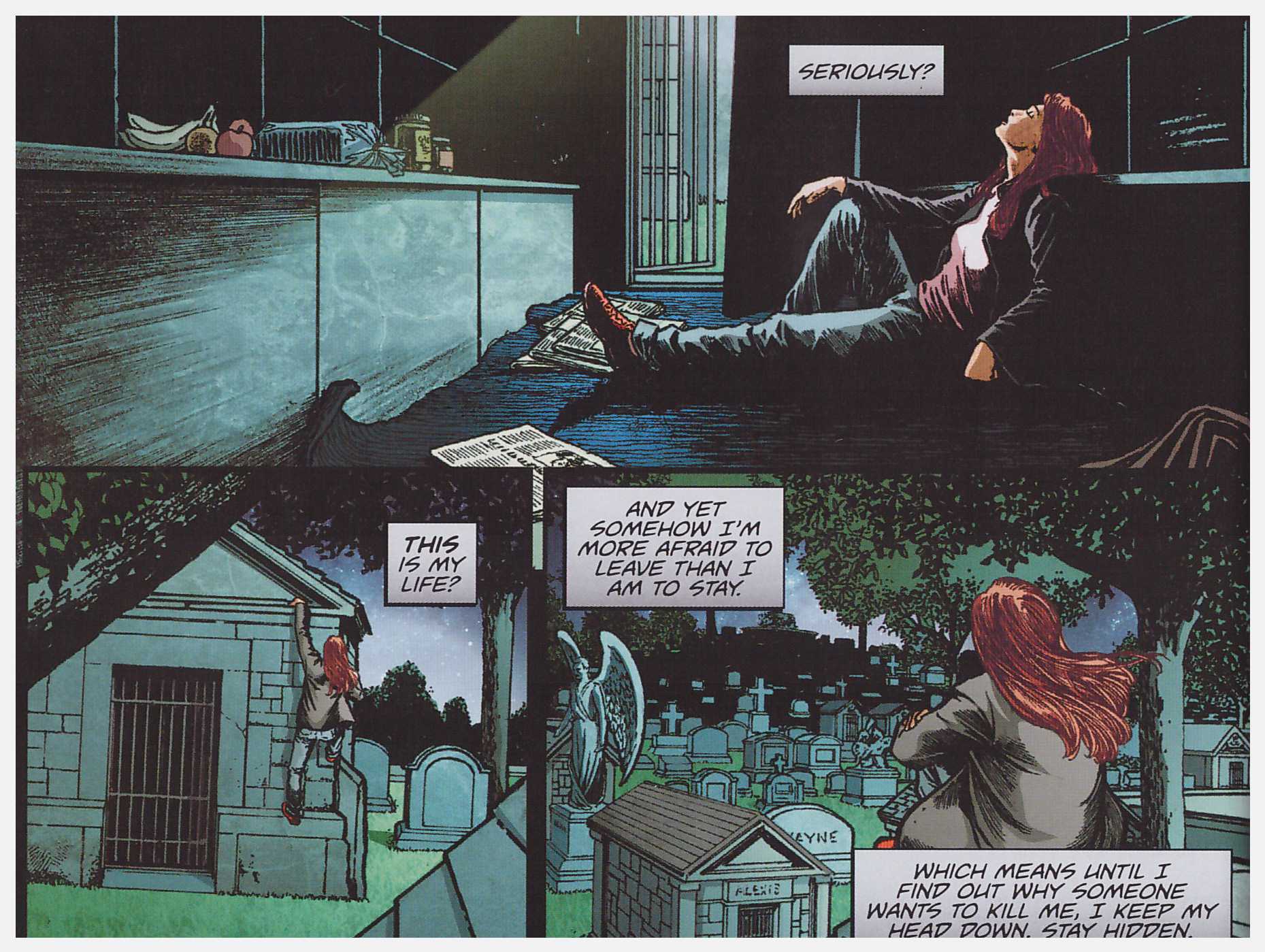 The teenage girl we come to know as Calexa Rose is dumped unconscious in a cemetery and left for dead. When she comes round she has no memory of who she is. She’s initially afraid to move beyond the cemetery, making her home in an old mausoleum, and discovering that she can notice people’s spirits ascending at a specific point during a funeral service.

As she becomes more comfortable with her surroundings, she makes friends, enabling her to survive, and also notices a group of teenagers bunking into the premises at night. Their second visit ends in tragedy, and offers our Calexa Rose a new perspective on life as she continues to wonder who she really is.

Charlaine Harris’ extensive backlist is a testament to her being able to write novels with a supernatural element that appeal to teenage girls, in this case an urban fantasy. This is an original series, not an adaptation, and her writing collaborator Christopher Golden has considerable experience with comics. It’s odd, then, that pacing is so languid, far more suited to a prose novel than a graphic novel. Poor artist Don Kramer copes admirably with continual scenes of Calexa Rose lurking around the graveyard pondering her missing past.

On the positive side, a lesser artist than Kramer would have delivered an extremely turgid read, and the premise is intriguing, with very mild echoes of Somerset Holmes who awakes in similar circumstances. Calexa Rose is well defined, as lost as anyone would be in her circumstances, but also resourceful and likeable.

Everything builds to quite the tense climax, although not one that answers all the mysteries. It’s to be presumed that the fantasy elements, here rather arbitrary, have some explanation as the series continues through the proposed trilogy. Inheritance is up next, with the creators having done enough to drag the teenage reader there.