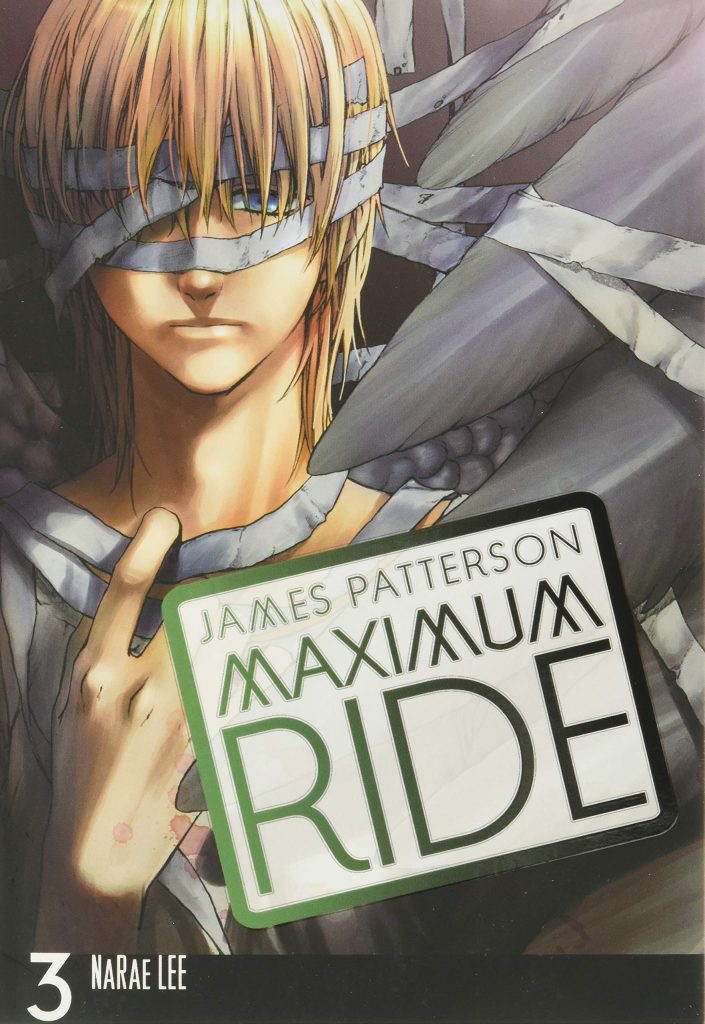 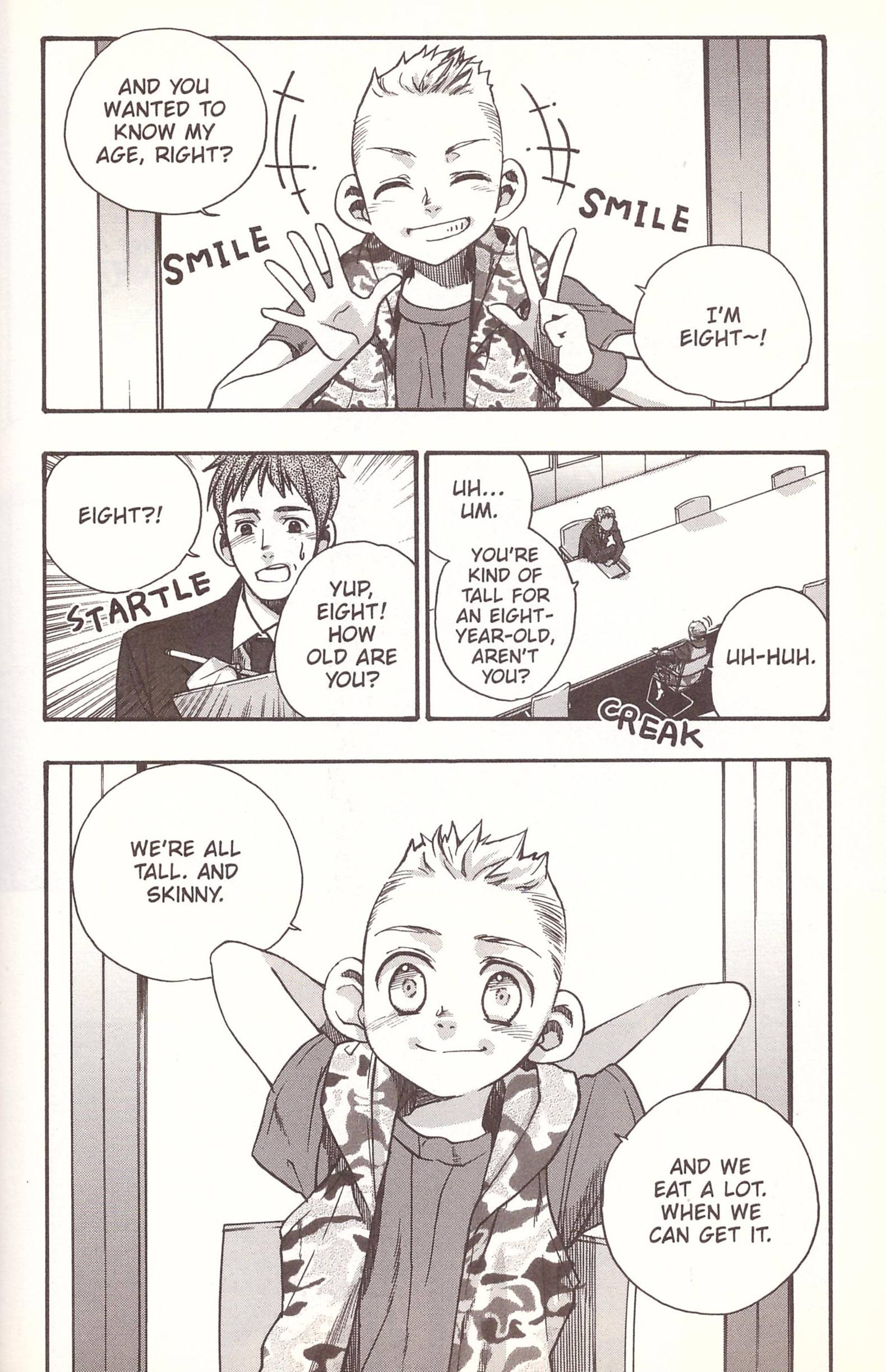 While a generally thrilling young adult series, if there’s been a consistent shortcoming to date, it’s that Maximum Ride has primarily spotlighted two characters from a group of six while neglecting the others. Via James Patterson’s plot for the second novel School’s Out – Forever, NaRae Lee puts that right in the opening pages of this volume. A very public manifestation of flight in Maximum Ride 2 has drawn the attention of the FBI, and their interviewing each of the six children separately makes for some nice character insights when the children lie, as seen on the sample art.

Having spent most of the previous two volumes on the run, punctuated by life or death battles against the mutated creatures wanting to capture them, Max and her friends are grateful for an extended period of calm and safety near Washington. Lee nicely handles their reactions to sights we all take for granted, and provides a base from which explorations into who their parents might be can occur, with the occasional threat fended off.

Aspects of plotting convenience remain, although that’s down to Patterson’s novels, not Lee’s adaptation. The voice in Max’s head, for instance, will keep quiet for extensive periods, then return when most needed, and the children gradually developing further abilities is another. At its best it results in interesting limitations, such as Angel able to read the thoughts of others, but being too young to fully understand meaning and ramifications. There’s a fair twist as we near the end, with the kids enrolling in school, explaining the novel’s title, and which will become the primary location during Maximum Ride 4.

While the possible offence isn’t intentional, some adult British readers may not like the use of what’s a recognisable photo of Madeleine McCann with her name inadequately smudged out weaved into a fictional narrative of children who’ve disappeared.

There’s a greater emphasis on personality and feeling here, which is welcome, but because Lee’s adapting a complete novel over two volumes, the break point is rather arbitrary. Enough has been set in motion, though, to pull readers into the next book.