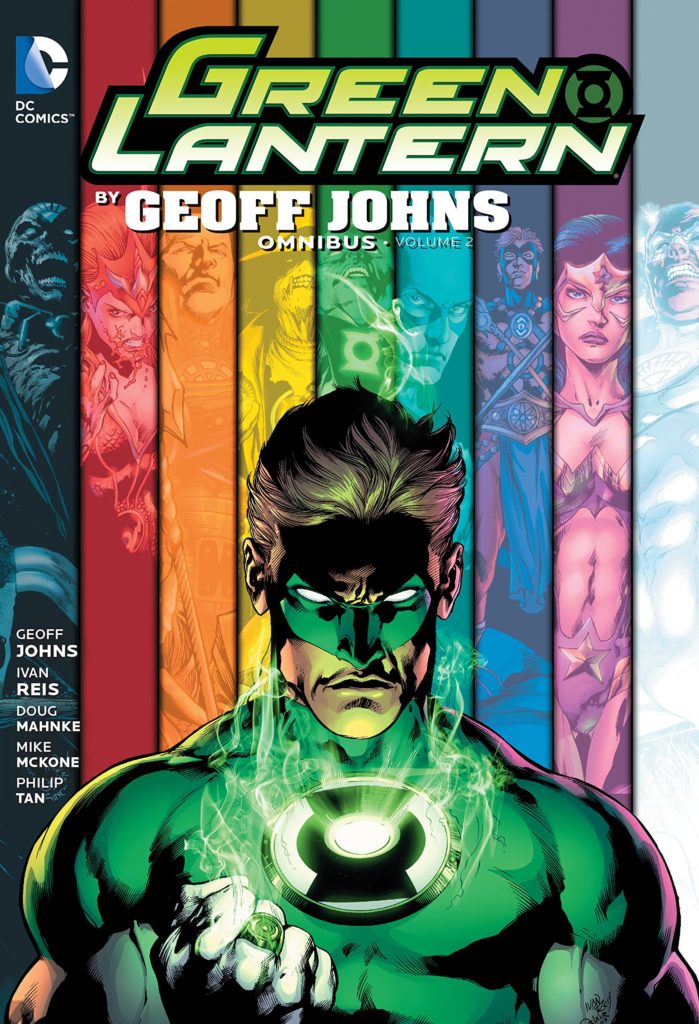 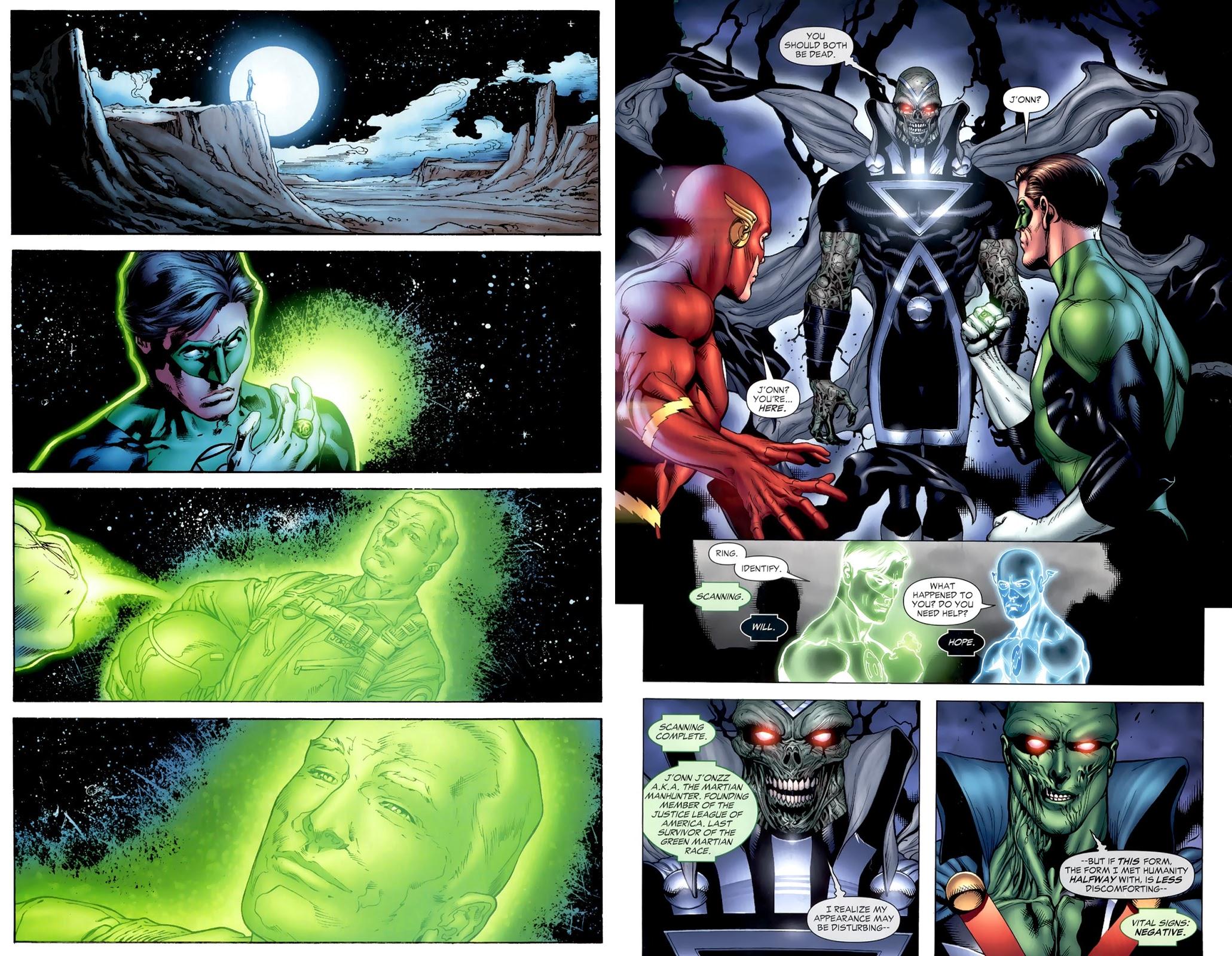 This second volume of Geoff Johns’ long and thrilling Green Lantern run splits neatly into three themed sections, a prelude to Blackest Night, introducing all the major players, the look back at Hal Jordan’s earlier years, then Blackest Night itself along with tie-ins. In Volume One Sinestro formed his own equivalent of the Green Lantern Corps, the Sinestro Corps, and war resulted. Since the earliest days Green Lantern featured only warriors wearing rings whose constructs were a green colour, powered by the green lantern after which they’re named. Having taken the step of introducing a yellow counterpart, Johns went further, and several other shades of ring are filtered in, most before the crisis of Blackest Night, but some kept in reserve. All stories continue to progress an extremely long-running plot not resolved until the third volume, in which the Guardians of the Universe, controllers of the Green Lanterns, become increasingly autocratic and start tinkering with their longstanding rules. One of these changes allows Green Lanterns to kill enemies in some situations, and for some fans it was unpalatable.

The volume’s highpoint is placed among this material, with Johns and Ivan Reis looking back at Hal Jordan’s youth and inspirations, expanding on how he became Green Lantern and showing his earliest days as a crimefighter and galactic peacekeeper. Secret Origin respects the long-established origin dating back to the 1950s, but adds character, emotion and drama for a definitive production that’s gloriously drawn. It also tinkers around the edges establishing a greater logic and incorporating small continuity implants to aid the bigger picture of what’s to come.

Blackest Night was an event that not only occupied the Green Lantern titles, but the wider DC universe, and the resulting graphic novel is gathered here alongside the Green Lantern material that spins off it. The short description would be DC heroes against zombies, as dead heroes, villains and friends return, all with evil intent. There’s a bravado about the concept, but a broad rule of thumb is no matter how good the art, anything not written by Johns may work, but is more likely to be filler. If you can put up with Black Hand and his ponderous dialogue, both the core story and the Green Lantern material that ties into it provide thrilling reads.

None of this would read so well without the talent of some phenomenal artists. Reis and Doug Mahnke handle the bulk of what’s here, their work providing the sample pages, and both are workhorses who throw us hip deep into the world of the Green Lanterns with their skill. Mahnke’s art is all about power, while Reis is more graceful, but both are masterful storytellers, with everything about their art clear. The same could be said about Mike McKone, while Philip Tan’s pages are more cluttered, and it’s occasionally difficult following his panel to panel continuity.

Anyone already converted to Johns’ vision of Green Lantern couldn’t wish for a finer presentation, and may want to consider replacing those paperbacks. Rage of the Red Lanterns, Agent Orange and Blackest Night: Tales of the Corps are also included here. Follow the links for more detailed reviews of individual volumes. Volume 3 concludes Johns’ Green Lantern involvement. 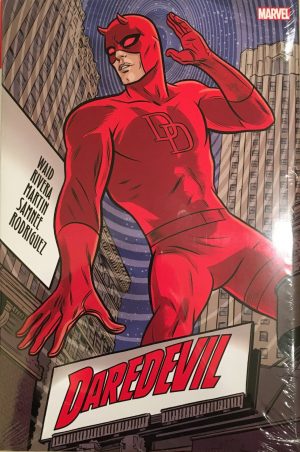