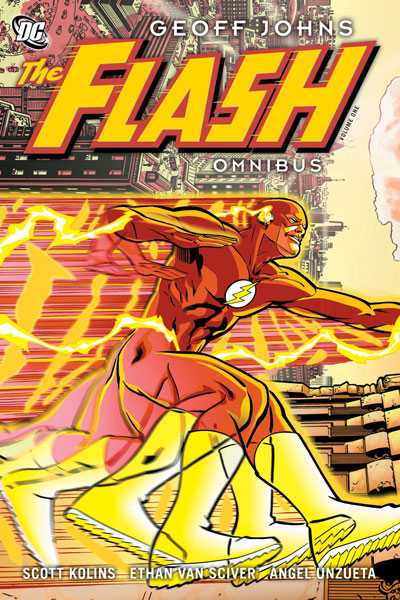 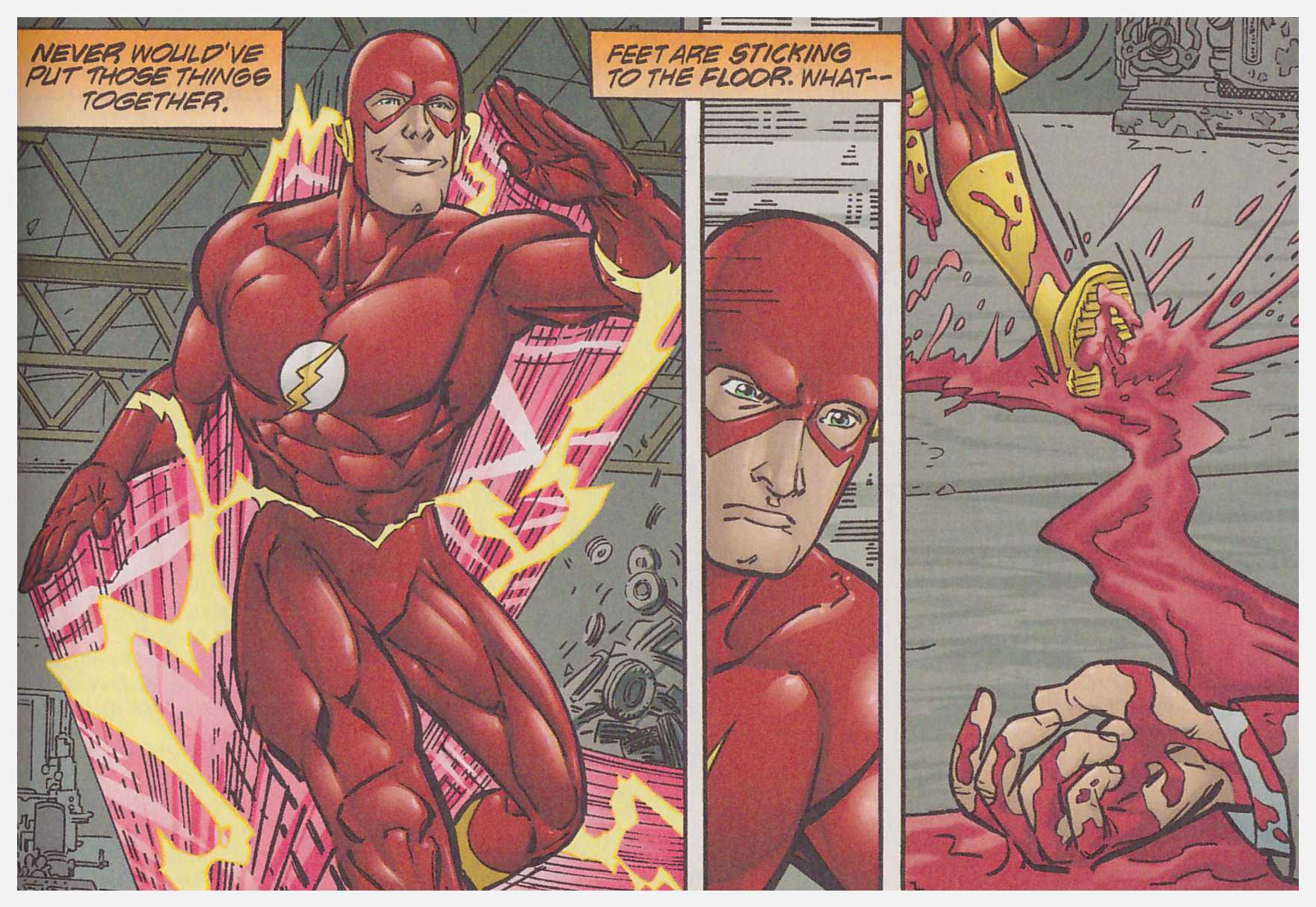 This hardcover volume collects the earliest stages of what would become an era-defining run on The Flash by writer Geoff Johns, combining what was originally published in book form as Wonderland and Blood Will Run, and gathering a couple of other Flash comics Johns wrote and not previously reprinted. Those having heard about the good stuff and tempted should be warned, though, that it took Johns a while to settle in, and it’s only with the final few chapters here that he finally kicks into gear. This is well worth considering with the current high prices and a second edition looking increasingly unlikely.

The opening story runs over four chapters and sees Flash transferred to an alternate reality where he meets several people whose counterparts in Keystone City will become integral to the series. It lacks the tight pacing Johns would later master, and he’s not helped by the art over the earliest material here. Angel Unzueta’s work is plain messy. His layouts are awkward, his characters posed, and his Flash doesn’t have the slim and lithe body shape of someone who runs a lot, but is instead a musclebound clod with a lantern jaw who’s perpetually either grimacing or standing mouth agape.

Scott Kolins arriving as artist improves matters considerably, and he draws almost all the remaining material here in imaginative and exciting fashion. His longest story is his debut, in which Flash is reunited with a conflicted old girlfriend and a cult is murdering anyone Flash has ever rescued. Again, it’s extended a little too far, but that’s not a problem that would recur under Johns.

He recognised early that the most successful way to write the Flash was to pit him against the colourful villains he’d seen off for years. To his credit, throughout the early part of his tenure Johns added to the Rogues Gallery, creating some memorable characters and others not so memorable, but none so poor they felt entirely out of place. The majority of those he’d use to start with are seen in a story serving as a tour of Keystone’s prison, Iron Heights, illustrated in evocative fashion by Ethan Van Sciver.

Johns also refashioned the old villains, creating replacements for those who were no longer in service, and re-formulating some who’d become a little stale. One of those was the Weather Wizard, reintroduced here in one of the best stories, now far more sinister when given a makeover.

Attention was paid to the supporting cast as well, with Flash bonding greatly with the Keystone police department.

There’s a definite upward quality curve throughout this book, but not enough to recommend it overall. Volume two, though, is a different matter. It’s almost all quality. 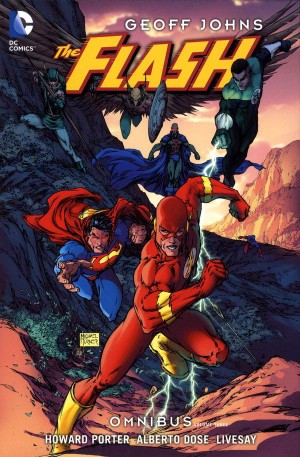