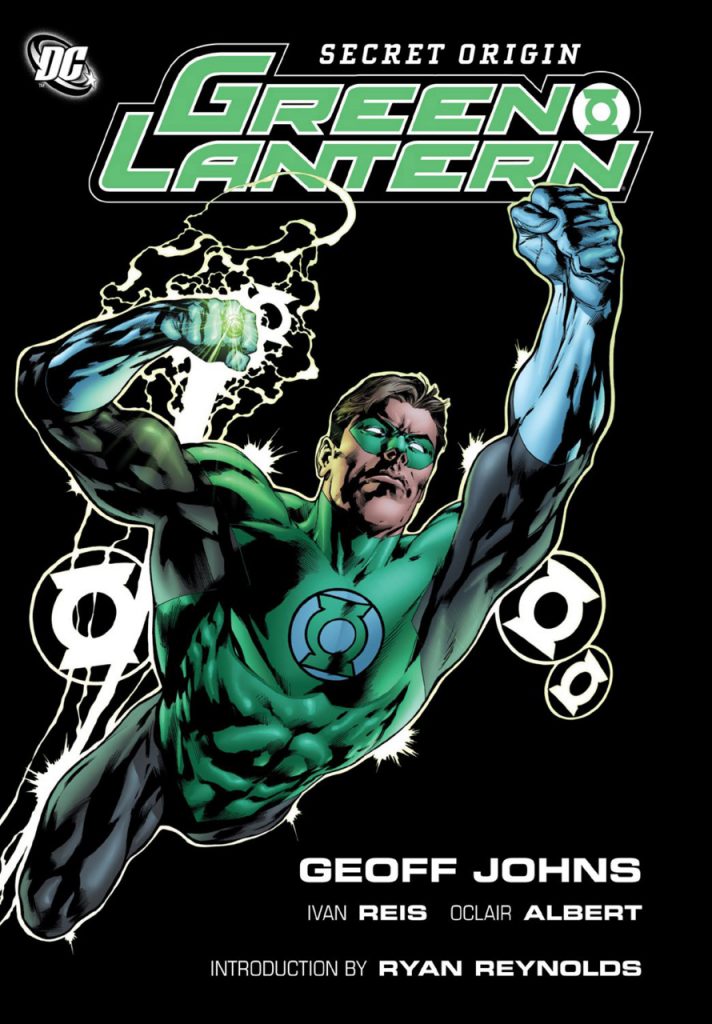 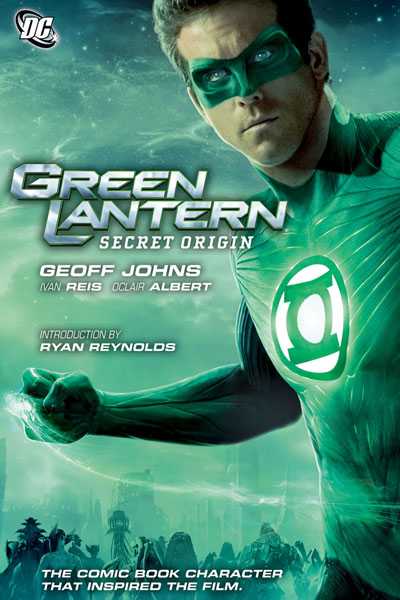 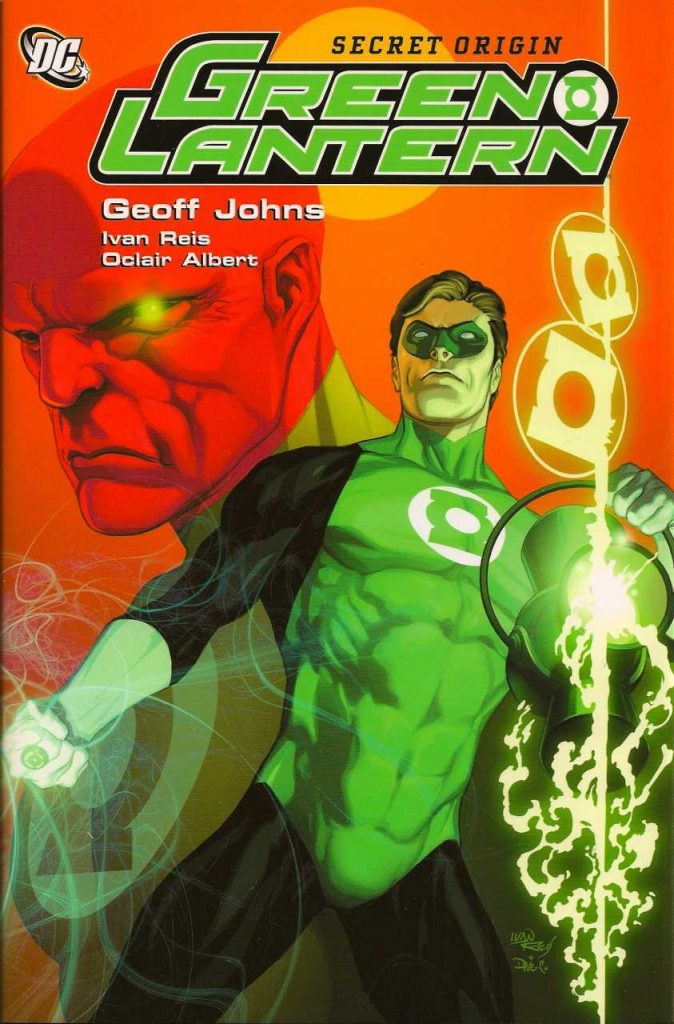 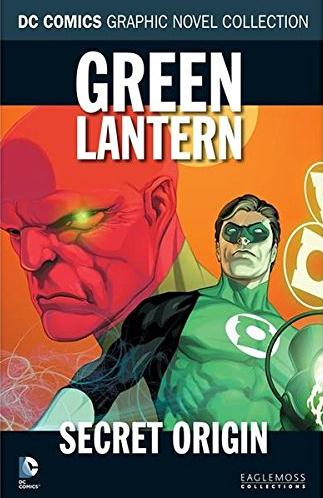 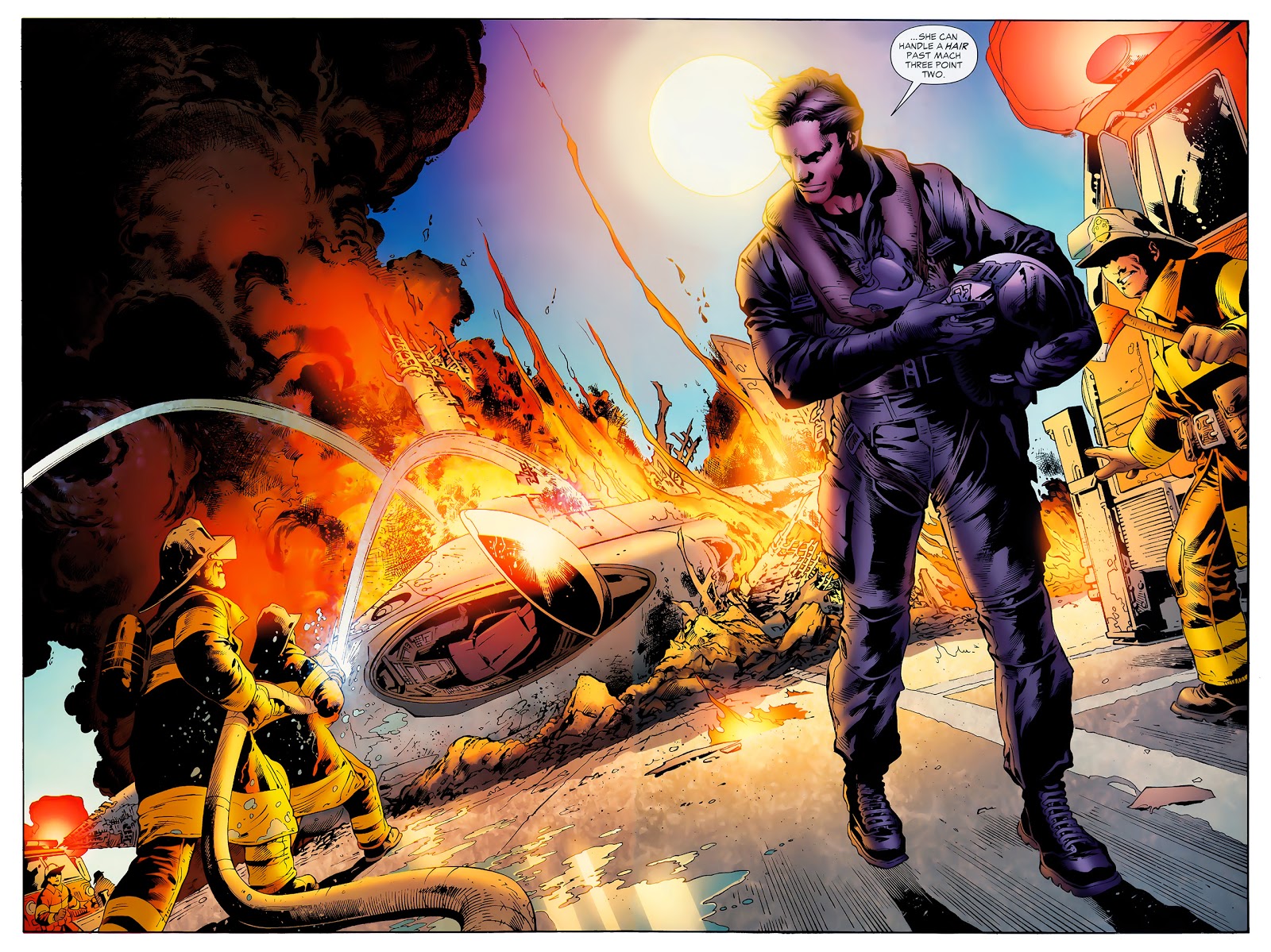 Secret Origin is a rare Geoff Johns Green Lantern graphic novel that, broadly speaking, can be read on its own with no reference to other series, and has proved one of the most enduring of his run.

It might be thought that how Hal Jordan became Green Lantern is well known to all but the most recent of his fans, that the hotshot air force pilot was selected as the nearest candidate without fear when alien Green Lantern Abin Sur was on the verge of death. Johns uses that as a sketch and fleshes out all around it, beginning with a look at Hal the child, watching his pilot father die in a crash. Johns has dabbled in this area before, notably with ‘Flight’, superbly concocted with Darwyn Cooke, but this time there’s far more room. Johns had Blackest Night coming up, and before Abin Sur perishes he’s investigating what eventually led to that, hence his proximity to Earth. Although it won’t seem that way here, because it’s not essential to Secret Origin, the continuity implant prophecy Abin Sur delivers as he dies is of increasing importance over the next few volumes, culminating in Blackest Night.

While Johns expands on every aspect of Hal Jordan’s becoming Green Lantern, there are sections we know well. The twist here is that they’re drawn by Ivan Reis, an artist growing almost by the chapter. During the Sinestro Corps War his pages were detailed, but cluttered, yet that evaporates over Secret Origin as Reis develops into the dependable quality artist who would continue with Johns for much of the remainder of a memorable Green Lantern run. There’s still a little too much shading on occasion, but Reis reconfigures the sequence of Jordan first inheriting the Green Lantern ring into something with a sense of awe and wonder about it, no matter how many times you’ve seen it drawn by others. Delivery of iconic pin-ups are the icing on the cake, combined with superb storytelling.

For older fans, Johns is respectful of the continuity that was, yet tinkers around the edges. Hector Hammond, an all-but forgotten Green Lantern foe is reintroduced, but now as someone with designs on Carol Ferris. As most will know, she’s destined to become Jordan’s girlfriend, then subsequently much more. William Hand, another daft old villain, is seen incorporated into far earlier events as he’s needed for Blackest Night. Jordan’s now also transported to Oa for immediate training as a Green Lantern, enabling him to make the acquaintance of Killowog and others, and Atrocitus is on hand as well. However, that’s all window dressing, because what makes Secret Origin so joyful is the way Johns supplies Jordan with a personality. Actually, he’s already done that extremely well in earlier work, but that brashness, the questioning, and yearning for flight is now retroactively implanted into a definitive story of new beginnings, and some great dramatic moments await. If you just want one sample of Johns and Reis on Green Lantern, this is the graphic novel.

Next is Rage of the Red Lanterns. 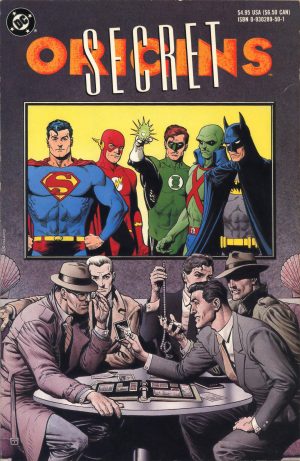