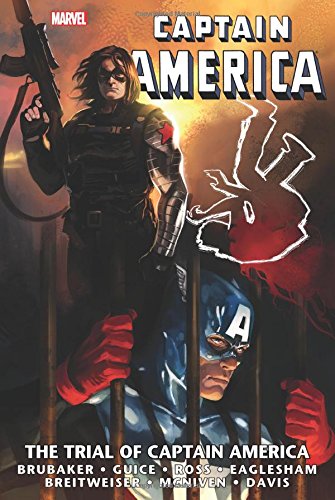 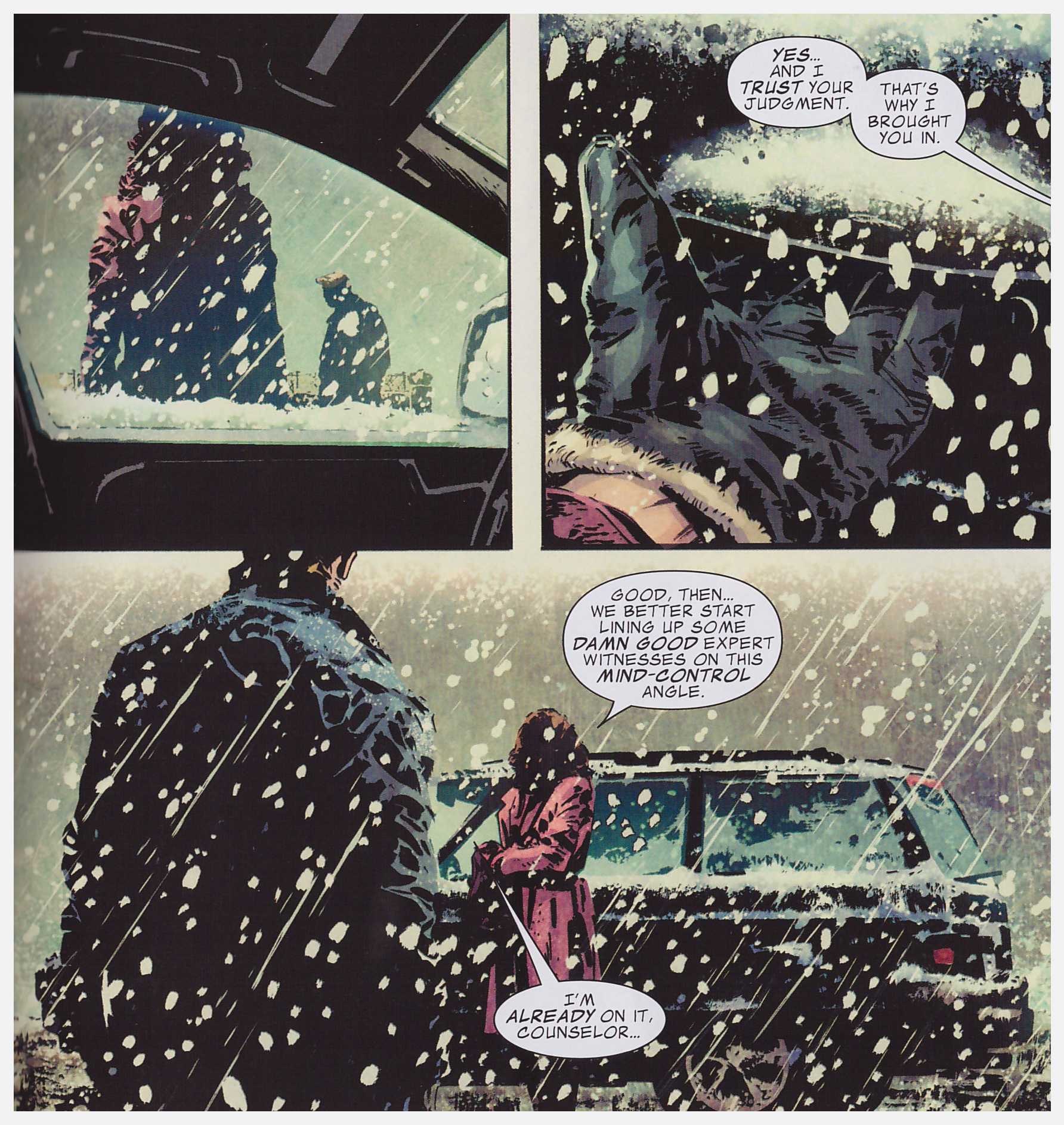 The other odd aspect of the selection is that Brubaker’s two runs on Captain America, although sequential, offer a very different stylistic tone. It means that towards the end of the book we switch from the nuanced cloak and dagger material that’s been the tone throughout these collections into more straightforward superhero material. This is well drawn by Steve McNiven, then Alan Davis, but is unlikely to have the same appeal to those who’ve enjoyed Brubaker’s Captain America to this stage.

As the collection opens, continued from the Captain America Lives Omnibus, we have Steve Rogers returned from seeming death discovering that someone else is now Captain America, and in a decent piece of plotting, he’s fine with that. He figures he’s due some rest, although that’s interrupted by a substandard, largely action based interlude as someone intends marketing the formula that transformed Rogers into Captain America.

The main Captain America we follow during the first two-thirds of this book, therefore, is the Bucky Barnes version. The public at large are unaware who’s wearing the costume, but this has increasing repercussions as the volume continues. It is slow starting, although artists Butch Guice and Luke Ross hold their end up, but gradually builds into a very fine story when the title sequence arrives. Captain America, or Barnes, is put on trial, and it’s over a morally shaky issue. Brubaker excels at investigating all angles and extending the tension, but, oddly, the gritty mood of the series has been so well defined by Guice, Ross and Steve Epting before them, that the style of Daniel Acuña, usually welcome anywhere, sets a jarring tone.

Brubaker’s plotting of the events leading up the trial, the proceedings themselves, and the conclusion is up to the generally high standard he’s set to date, and there’s a good epilogue set in Russia. That features the unusual approach of Guice, Mike Deodato and Chris Samnee all contributing, their pages each spotlighting a separate character (Bucky Barnes, Steve Rogers and the Black Widow). Thereafter it’s the more straightforward superhero material, which is competent without ever compelling.

Those who’d prefer to pick and choose the paperback volumes rather than the investment required for this omnibus are directed to the Captain America collections Two Americas, No Escape, The Trial of Captain America, Prisoner of War, Steve Rogers: Super Soldier and Captain America by Ed Brubaker volumes one and two. 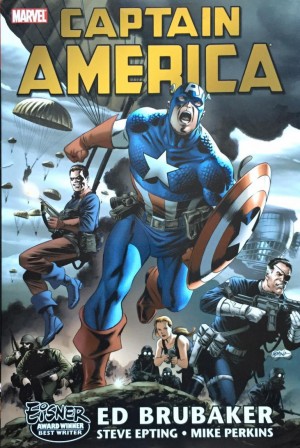 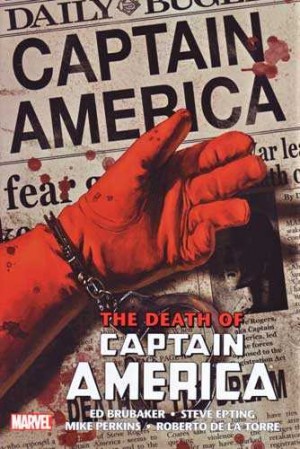 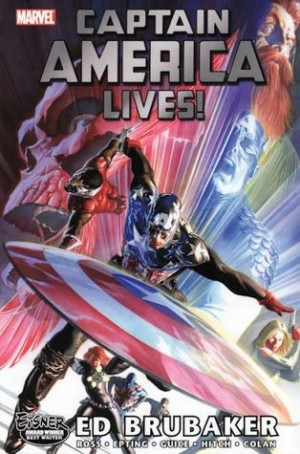