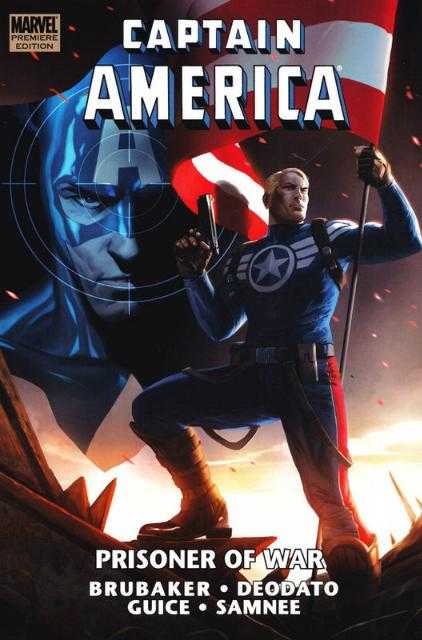 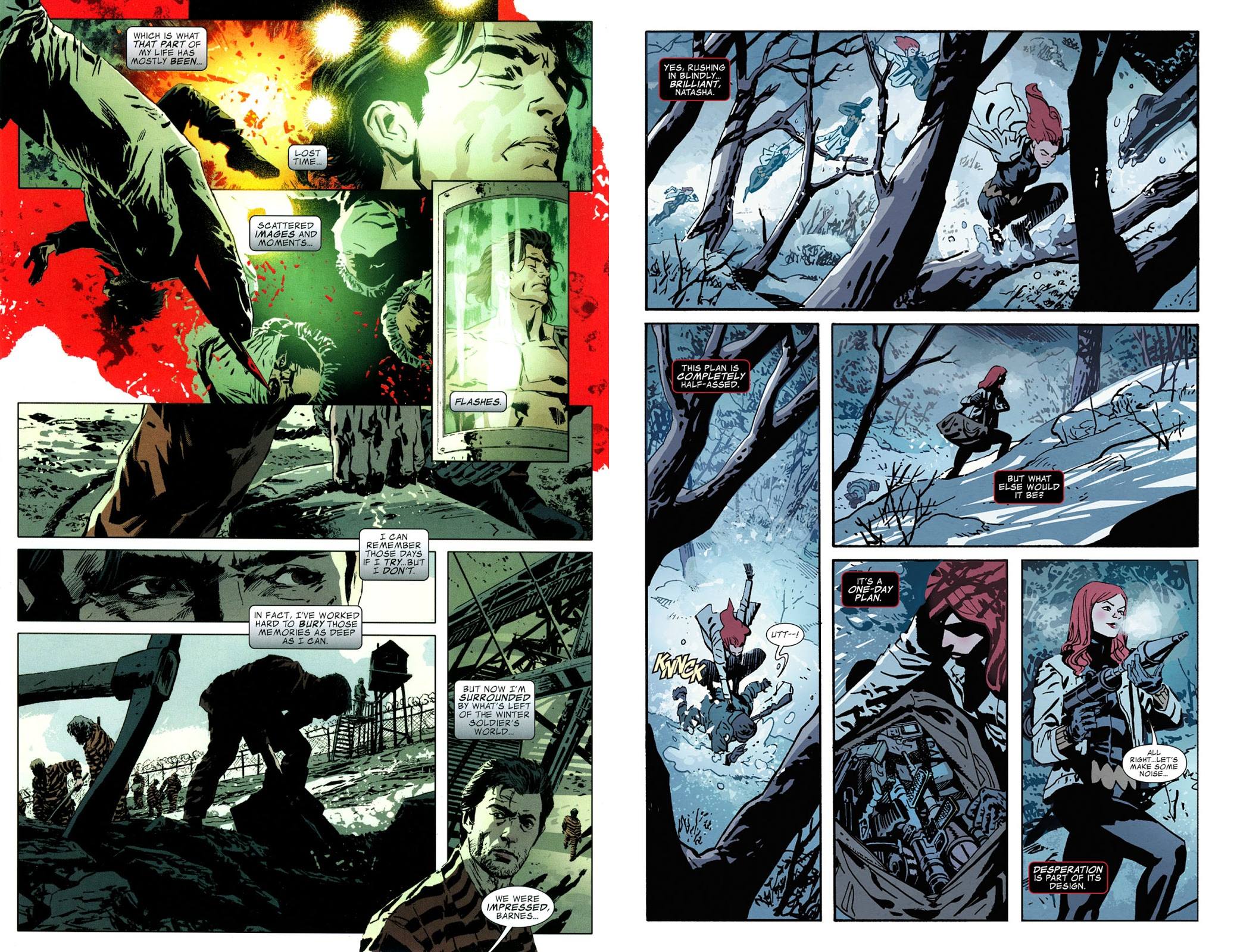 Of all the places Bucky Barnes, Winter Soldier and stand-in Captain America, expected to be after The Trial of Captain America, a remote Russian jail was surely extremely low on the list, and yet the volume opens with him fighting for his life against former Soviet hero Ursa Major, basically a large humanoid bear. Barnes has been promised that events surrounding his Russian conviction will be investigated, that the Avengers will be making regular checks to ensure he’s being humanely treated, and that all agreements made will be invalidated if he attempts to escape. As previously established, though, even when his freedom’s at stake, Barnes isn’t the best at sitting still and keeping quiet. Hang on, though, that warden seems a little on the sinister side, and furtive with it. Can he be up to something?

Ed Brubaker here crafts another taut thriller, drawing on standard brutality directed toward the decent guy in prison tropes, Marvel’s history of Russian super-powered characters and his strength of background shenanigans impacting on the plot. Several artists contribute, each featuring specific characters. Butch Guice continues with the Barnes segements (sample left), Mike Deodato draws a very fetching Black Widow before Chris Samnee takes her over (sample right) and his Steve Rogers is lithe and athletic as he gradually uncovers why Barnes is in Russia.

In addition to the main story, this volume features assorted other short tales, originally to be found in what was promoted as the 70th anniversary issue of Captain America. They’re a decent bunch offering assorted glimpses into Steve Rogers and Captain America, and as such very welcome. Howard Chaykin examines what might have been, Frank Tieri and Paul Azaceta start with Rogers showing his art samples, then take an entirely unpredictable turn, and when Cullen Bunn and Jason Latour send Captain America to investigate strange occurrences, events take an odd turn. Mike Benson and Paul Grist pit the Invaders against Baron Blood, a story with some significance as it reflects a 1980s Captain America tale. The young Paul Grist read the first part, but never located the conclusion, plotting his own as a child. Years later that plot sparked what became his Jack Staff series. 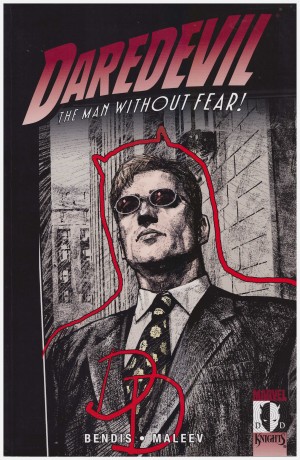