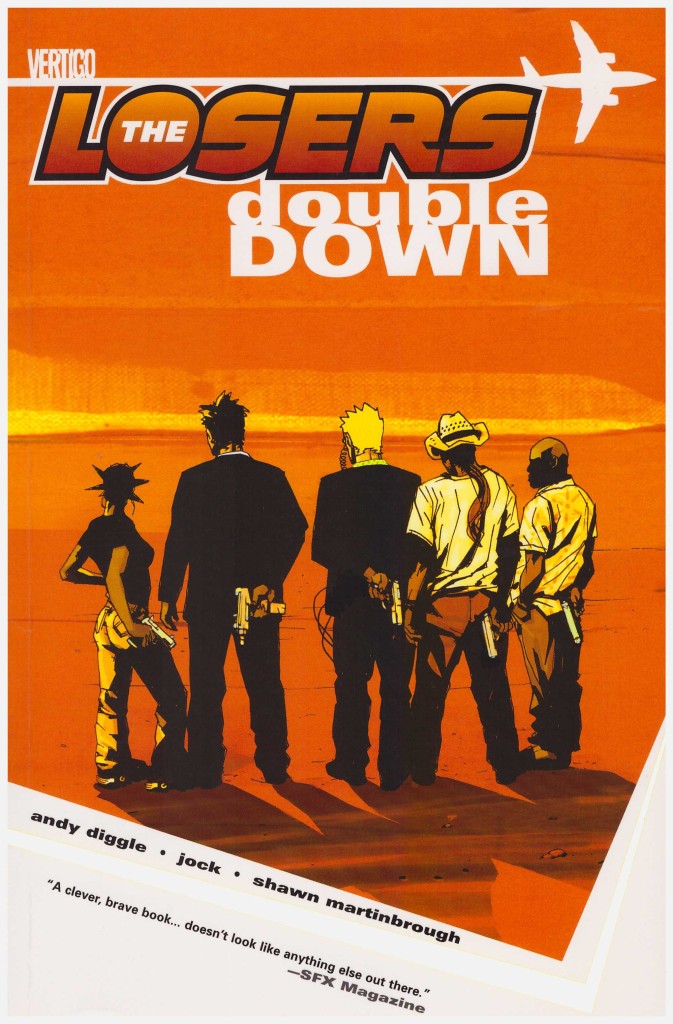 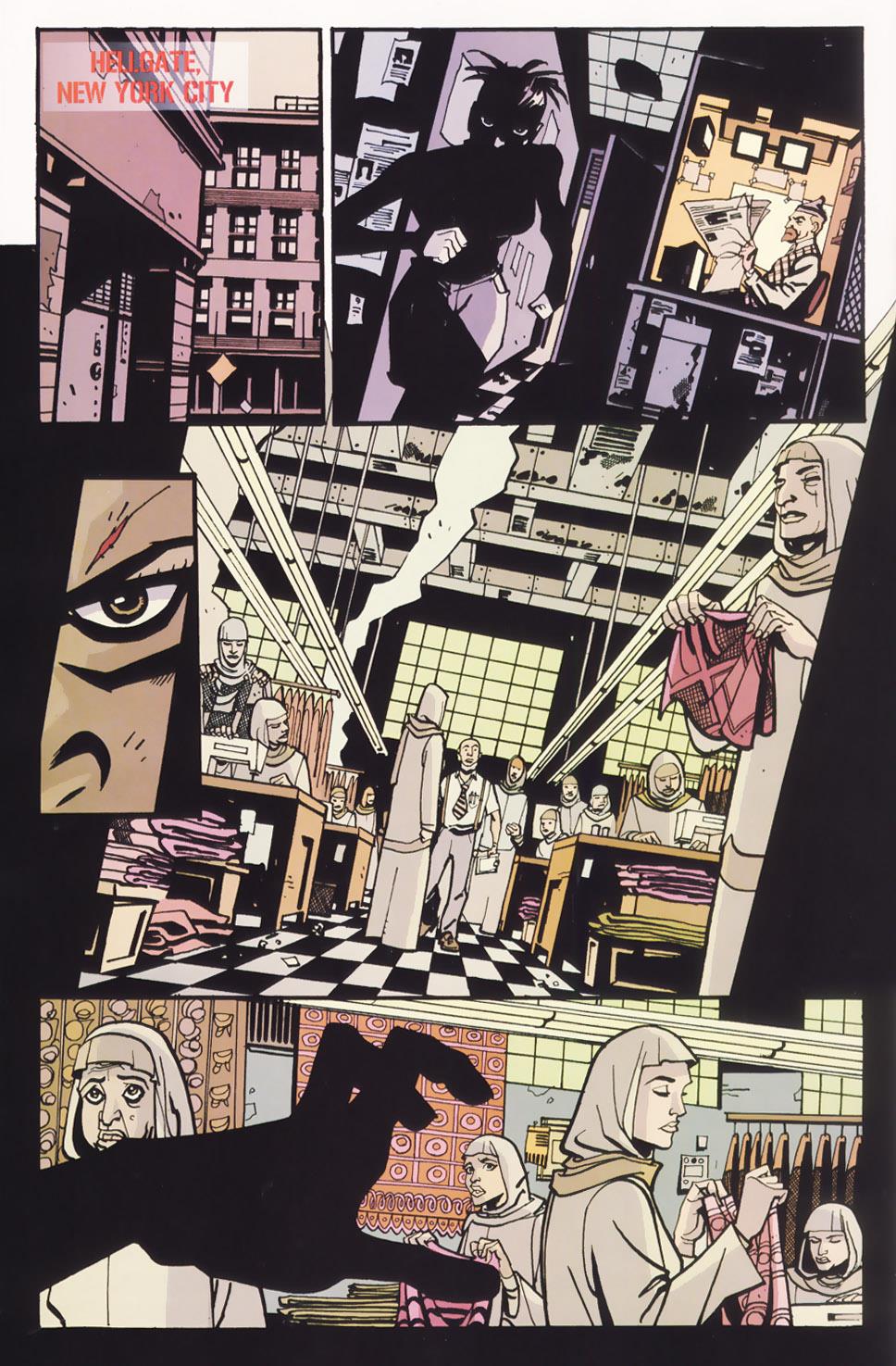 The Losers are a team of military specialists left hung out to dry by a CIA operative known as Max. Their investigation into his activities has revealed corruption extending to the highest levels of the CIA, largely enabled via a front corporation. This was all passed on in Ante Up, and with that action thriller completed, the opening chapters here delve a little more into the characters of the main cast as they take some down time.

Aisha returns to the women she freed in the previous book, Cougar heads to Mexico, Pooch visits the family, and Jensen begins investigating the data on a liberated computer. There is no off time for Kray, though, who contacts a former commanding officer with the truth. Writer Andy Diggle constructs an interesting tale for most cast members over two chapters illustrated by Shawn Martinbrough, who brings hitherto unseen artistic elements with him, like backgrounds on every page, fully drawn facial features in the light, interesting layouts and a sense of motion. Thereafter we’re back to Jock’s static, shadow-led art.

Contrasting the Losers portion of the narrative, we have a genuinely patriotic CIA agent named Marvin Stegler tasked with investigating the mysterious Max, revealed in Ante Up as a code name used for non-disclosure hand-washing activities going back decades. Max, though is confirmed by impeccable sources as real. Stegler is great, an honourable man of conviction: “American lives are lost to intelligence failure after intelligence failure because the White House puts more stock in the word of some goddamn lobbyist than it does in an experienced agent in the field.”

Diggle again constructs a fine cinematic action thriller, but there’s now a growing sense of each book feeding into the larger picture. There are two contrasting tales here. The opener supplements Diggle’s facility for action plots with some emotional content, and is therefore better than the possibly more thrilling bangs and flashes of the remainder. The series continues with Trifecta.

For those who prefer, this is now collected as Book One with Ante Up, while the remainder of the series is Book Two.