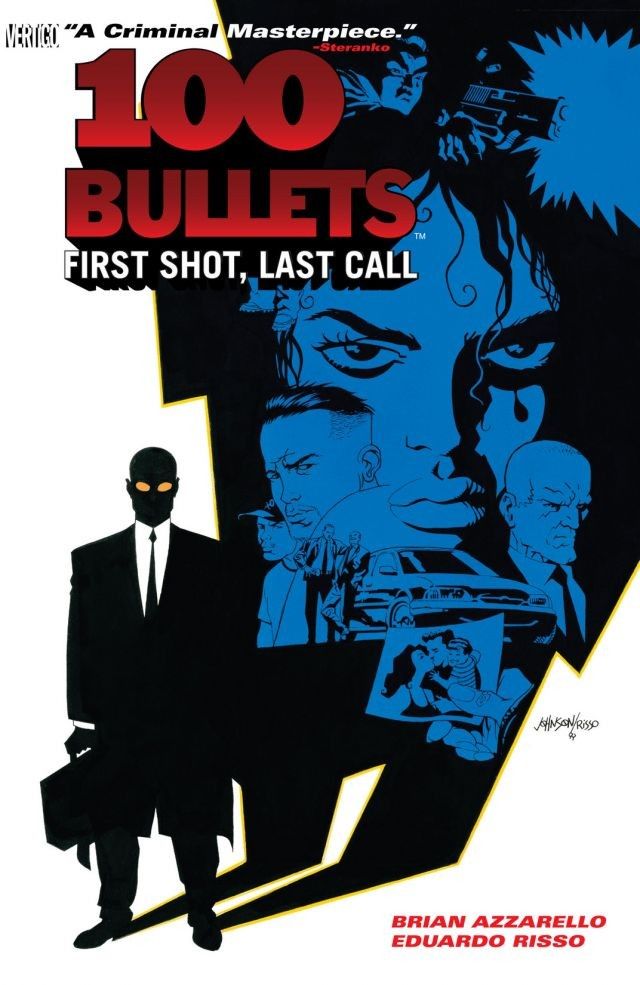 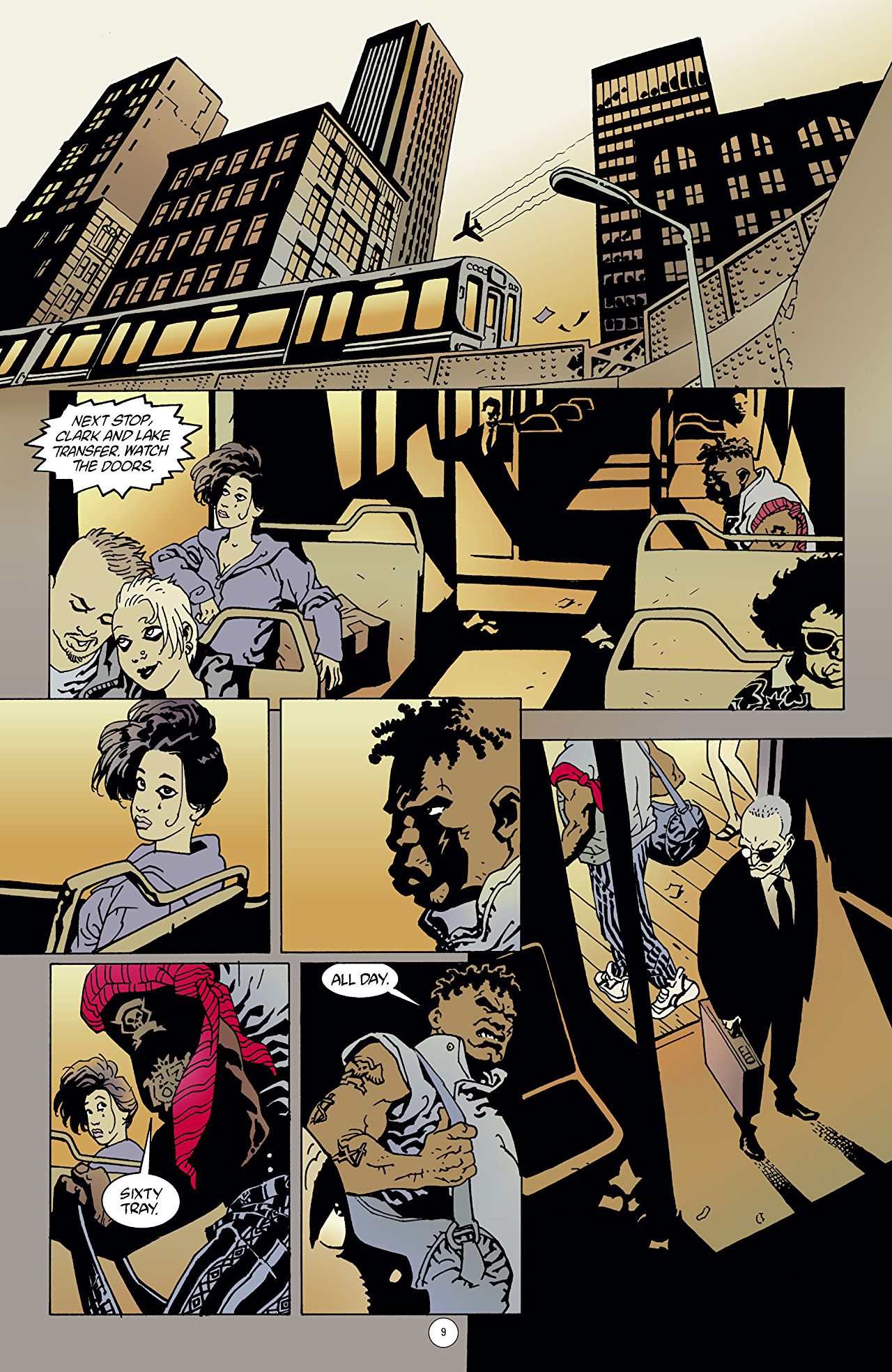 Brian Azzarello begins his wide-ranging crime series with an irresistible hook: what would you do if someone gave you a gun, 100 bullets, a guarantee the bullets were untraceable and information about someone who’d done you wrong? It’s an ethical conundrum that grabs you straight by the throat. Or perhaps other places.

Were that the only talking point of 100 Bullets it would still be a remarkable concept, but although not apparent from this first volume, what elevates the series to the pantheon of the best ever crime graphic novels is that Azzarello has far more in store.

The person dispensing the gun and bullets identifies himself as Agent Graves, and the first recipient is Dizzy Cordova, just released from jail. A lifetime of running with gangs caught up with her after she’d quit and settled down at seventeen, but she was in the wrong place at the wrong time and the only person left alive to pin the crime on. Her husband and child were murdered in a drive-by shooting as she served her time. Graves, however, knows who was responsible. When asked why he’s passing on the information, he replies that these are bad guys.

Dizzy’s too streetwise to take anything at face value, but a potentially dangerous situation indicates she’s been told the truth. She’s not the only recipient of Graves’ seeming generosity, and although it may seem as if much of what’s going on in the background is just random panel filler, that’s not the case. Azzarello is already plotting for the long haul. Small details will have significance as the series progresses, and there are already hints of this, with other characters introduced either affiliated with Graves or known to him. Pretty well anyone who survives this opening shot will be seen again at some stage.

It’s not just with the density of the plot that Azzarello shines. His ear for naturalistic dialogue is astounding, providing an air of exactitude, although the fate of all material nailed resolutely to the present via contemporary vernacular is to be condemned as dated over time. That hasn’t yet occurred, though.

One warning: the faint-hearted and easily offended should stay well clear. A convincing tone for the setting requires copious amounts of swearing, frequent assessments many would consider beyond the pale, graphically portrayed violence, and more coyly delivered sexual content. This applies throughout 100 Bullets.

Everything so creditable about 100 Bullets would be in danger of falling flat without an artist able to convey the consistent tension and underlying sense of menace. Despite this being his first lengthy work for the US market, Argentinian artist Eduardo Risso is that man. A commendable track record in Europe with series such as Borderline and Cain displayed his mastery of light and shade, and ability to render the seedy and frightening sides of life. He transfers that effortlessly to the urban environments of the United States.

Vertigo have issued numerous long-running series that accumulated awards, but none of them have been delivered as fully formed as 100 Bullets. The next volume is Split Second Chance, or for those who prefer (and with the wallet) they’re both collected along with Hang Up on the Hang Low as book one of 100 Bullets Deluxe Edition. 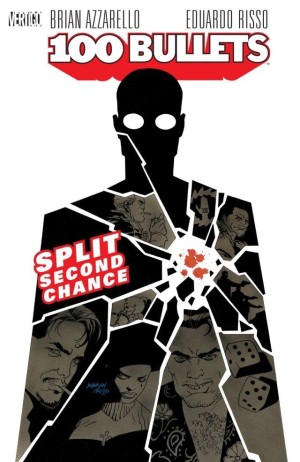 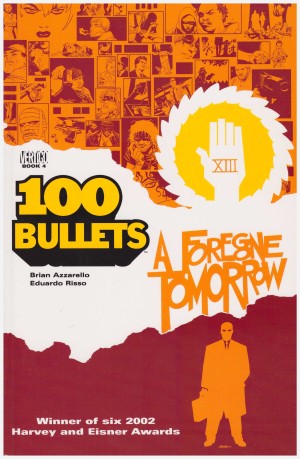 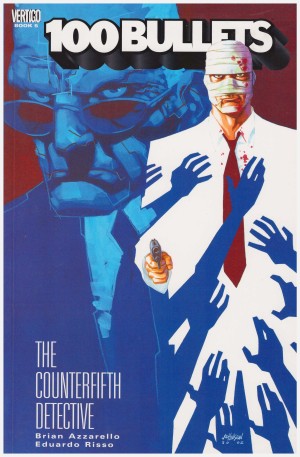