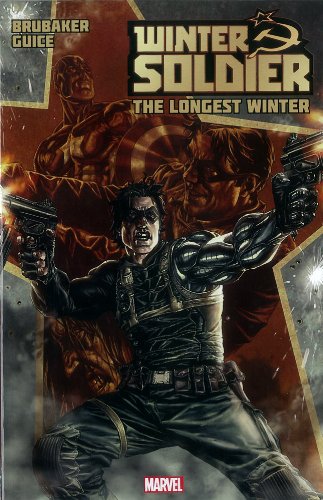 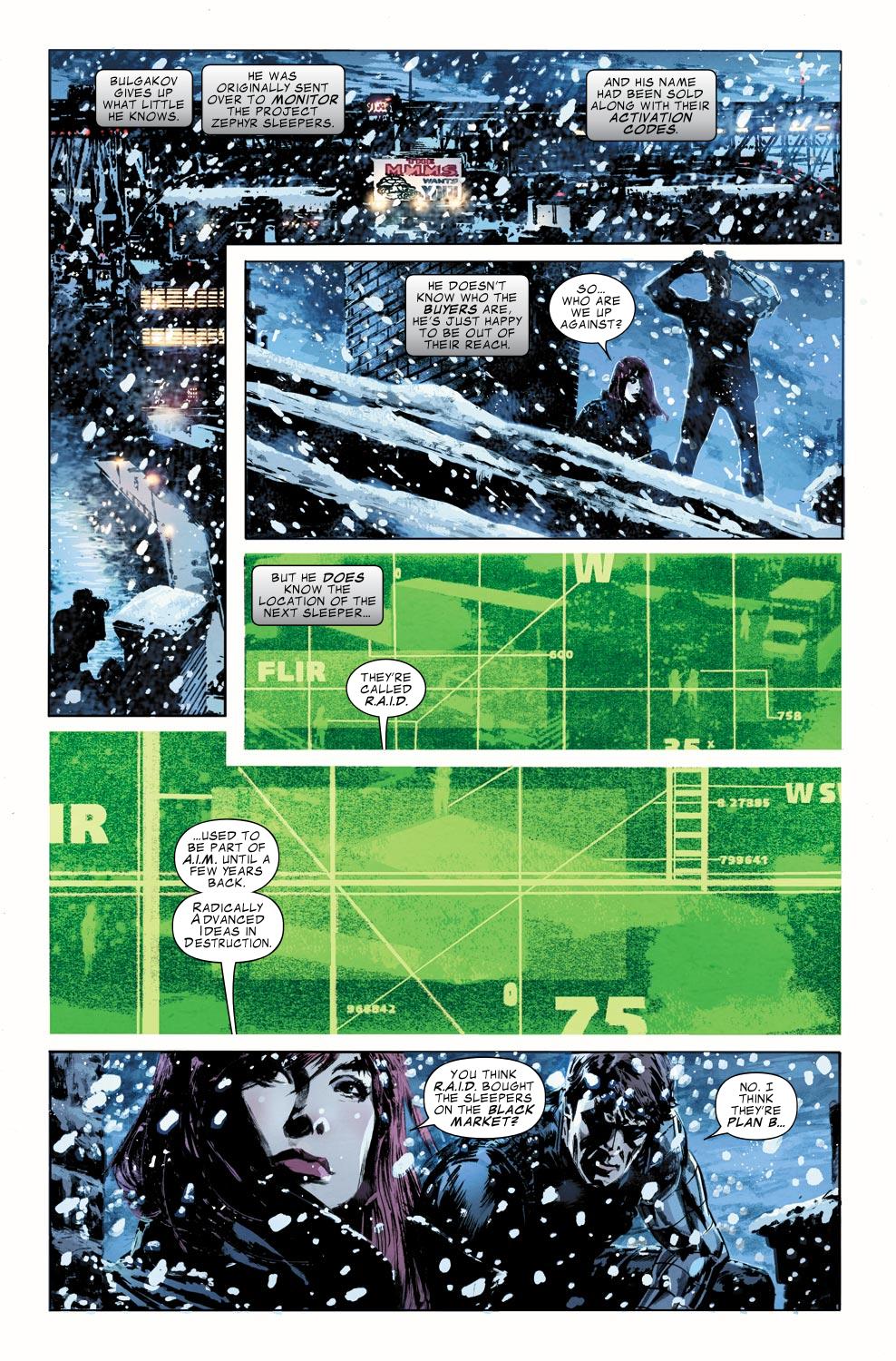 For a while the returned Bucky Barnes became Captain America in the absence of Steve Rogers, but it could be argued that his true skills weren’t as a very public patriotic symbol. This is a man already trained to the highest combat standards at sixteen, with a long career as a Soviet assassin, albeit brainwashed, and in peak physical condition despite being over seventy.

The opening chapter is a clever tale, linking Bucky Barnes’ seeming death while being Captain America with the start of his solo tales that follow here as Winter Soldier. Given that they do, it’s hardly a major spoiler to note that he survives his death, but if the world believes him gone it provides an opportunity for deep undercover missions for S.H.I.E.L.D. and Nick Fury. He’s rekindled his relationship with fellow defected spy the Black Widow, and they’re on the hunt for long dormant Soviet era terrorists implanted in the USA to be activated when required.

What appears to be a routine mission takes a surprising turn, as writer Ed Brubaker, by now an old hand at this type of material, throws in Doctor Doom, an unlikely old Soviet villain, and a few twists along the way.

Butch Guice, though, is very impressive. There’s a chameleon like quality to much of his art, a talent enabling him to continue Captain America in Steve Epting’s style, for instance, and here he’s using both that style but combined with a nod to Paul Gulacy, whose approach to women’s faces is very similar. This, though, never appears to be outright swiping. His layouts are complex and interesting, without obfuscating the story being told. This is greatly aided by the sympathetic colouring of Bettie Breitweiser who uses a limited and shaded palette to enhance the atmosphere Guice creates.

Brubaker’s plot is very professional while lacking any compelling aspect, and is extended that little bit too far to boot. Not all matters are resolved, and the tale continues in Broken Arrow. Both books are also compiled in the final Captain America omnibus edition of Brubaker’s work The Return of the Winter Soldier.