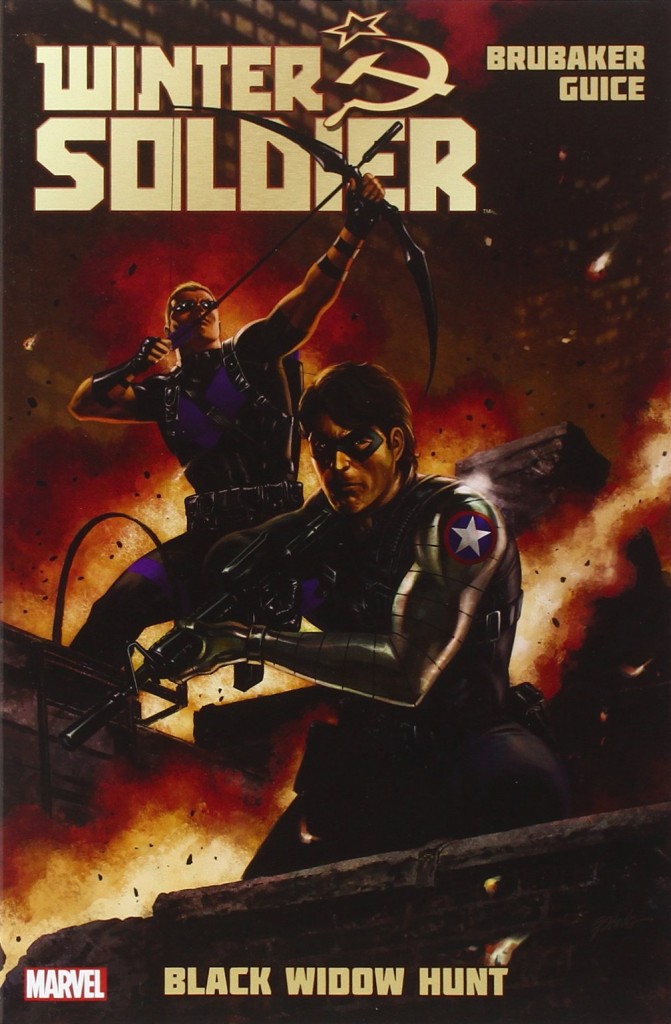 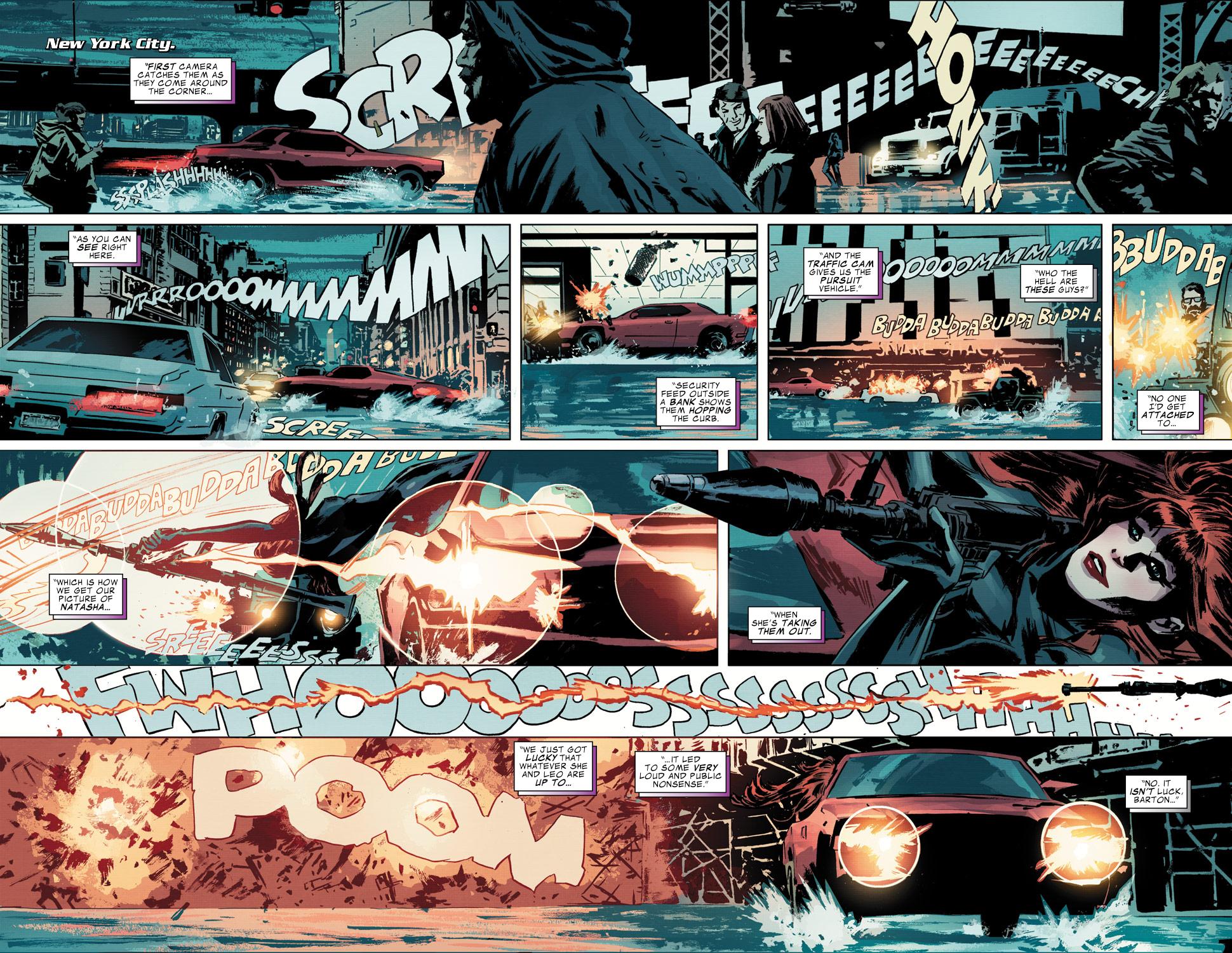 Black Widow has been an integral part of Winter Soldier’s life since his mind was restored. They’ve both been fractured by brainwashing, and the relationship that developed behind the iron curtain when they were Soviet agents has been rekindled. She’s played an equal part in this series to date. In Broken Arrow, though, matters very much took a turn for the worse.

Brainwashing is very much on the agenda again. A Soviet sleeper agent was activated long after the Cold War concluded, and Leonid Novokov devised his own agenda, targeting the Winter Soldier. Novokov is extremely capable, cold, calculating and lethal, and his plan has resulted in several fatalities.

The devastation set in motion is something greater than Winter Soldier can handle alone, so we have Captain America, Hawkeye and Wolverine along for the mission. Novokov’s motivations are revealed here, and they’re as odd and twisted as he is. Ed Brubaker leads us down a few false trails as the mission continues, and while action-packed, there’s also a sense that these are so much padding, and the motivation for them, in essence desperation, doesn’t really convince. This is a feeling heightened by the stressing elsewhere of how professional all those involved are, to the extent that some have been holding themselves back. There is a strong emotional sting in the tail, but it should have been reached sooner.

Butch Guice is once again on top form with design-led stylised art. If you really like this series you might be better off springing for the expensive hardback Captain America: Return of the Winter Soldier, which contains all Ed Brubaker’s Winter Soldier paperbacks and four other graphic novels besides.