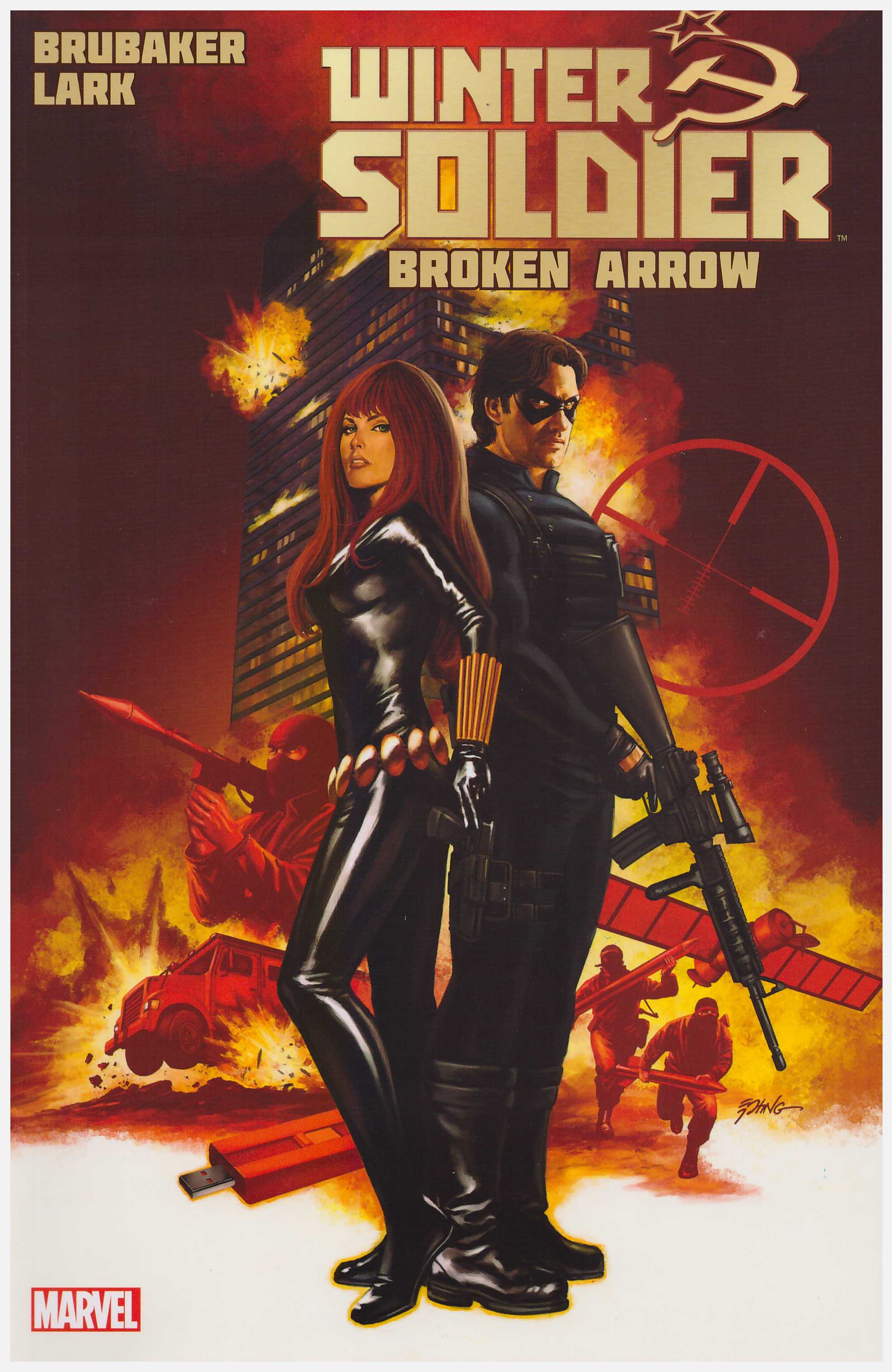 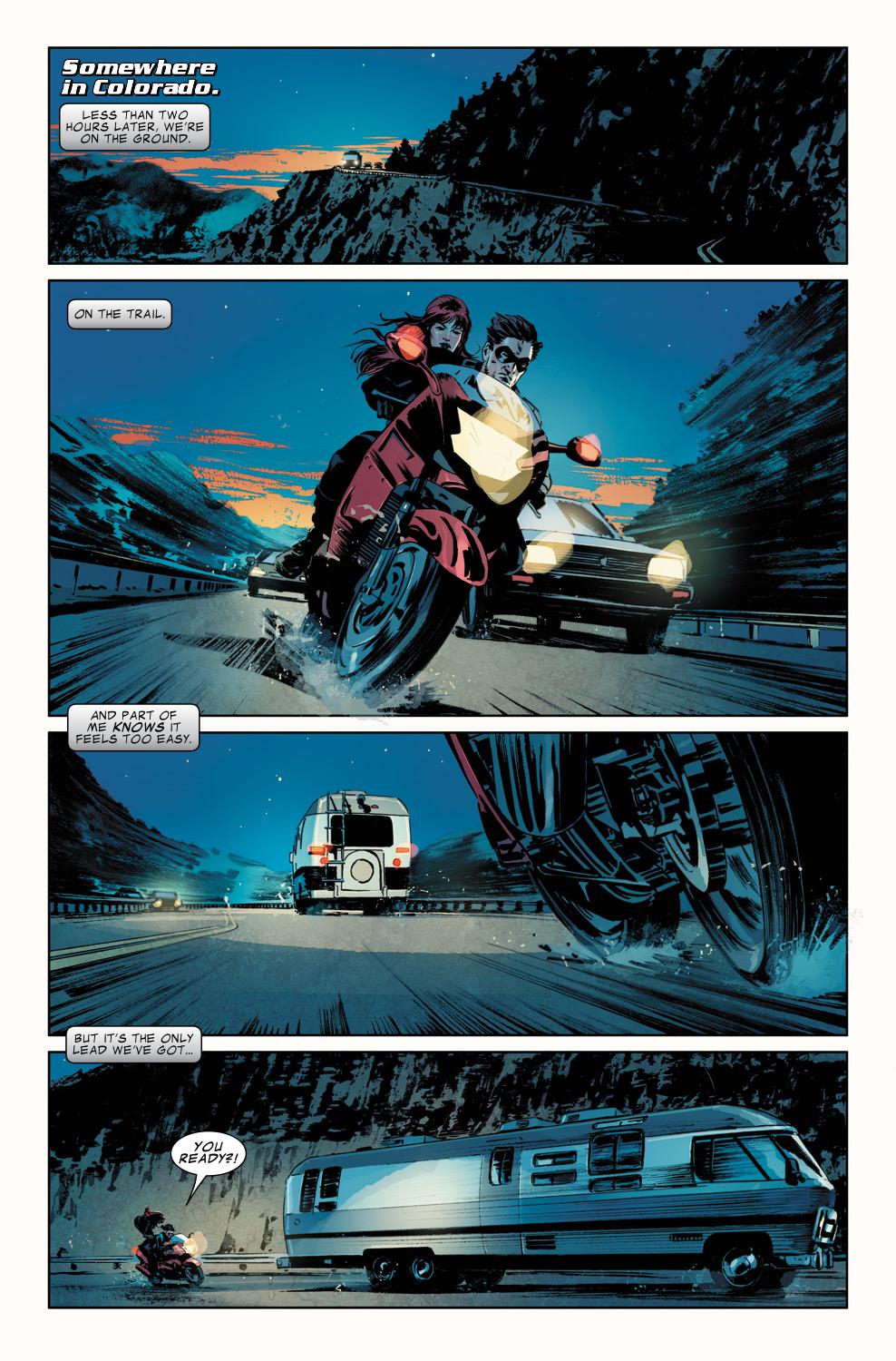 The first aspect to note about Broken Arrow is that it’s extremely thin for a collection of four issues, barely thicker than an old style 48 page prestige format comic, in fact. It all seems quite money-grubbing given the story doesn’t really conclude and anyone wanting the climax will have to pick up Black Widow Hunt. If you really like the series you might be better off springing for the expensive hardback Captain America: Return of the Winter Soldier, which contains all Ed Brubaker’s Winter Soldier series, and four other graphic novels besides.

A plot central to the launch of Winter Soldier in his own espionage and covert mission based title was the notion of three sleeper agents in the USA. These were Soviet era remnants, transported in stasis and designed to appear normal family men until activated in a cause. All were known to James ‘Bucky’ Barnes, the Winter Soldier, and the one he considered the most capable and least likeable was at large long before the events that played out in The Longest Winter.

It’ll be no shock then that one Leo Novokov features here. He awoke in a broken stasis tube with no knowledge of who he was, but his head packed with Cold War Soviet ideology. He becomes his own man, though, and a very dangerous one with a particular plan.

There was a feeling of Brubaker going through the motions in the previous book, but this is an improvement. The Winter Soldier and the Black Widow, despite all their resources, are perpetually one step behind Novokov, and it’s not until the final pages that a truth is exposed. The plotting is taut and the tensions are high all the way to a cliffhanger ending.

Michael Lark previously worked with Brubaker on both Daredevil and the earliest issues of his Captain America run, illustrating segments featuring the Winter Soldier set during World War II. He’s very good, as usual, although repressing his tendency toward long-distance viewpoints in order to remain in keeping with the style associated with Butch Guice in the previous and following volumes. 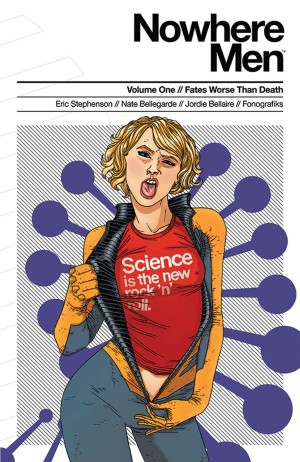