Valerian and Laureline: Memories From the Futures 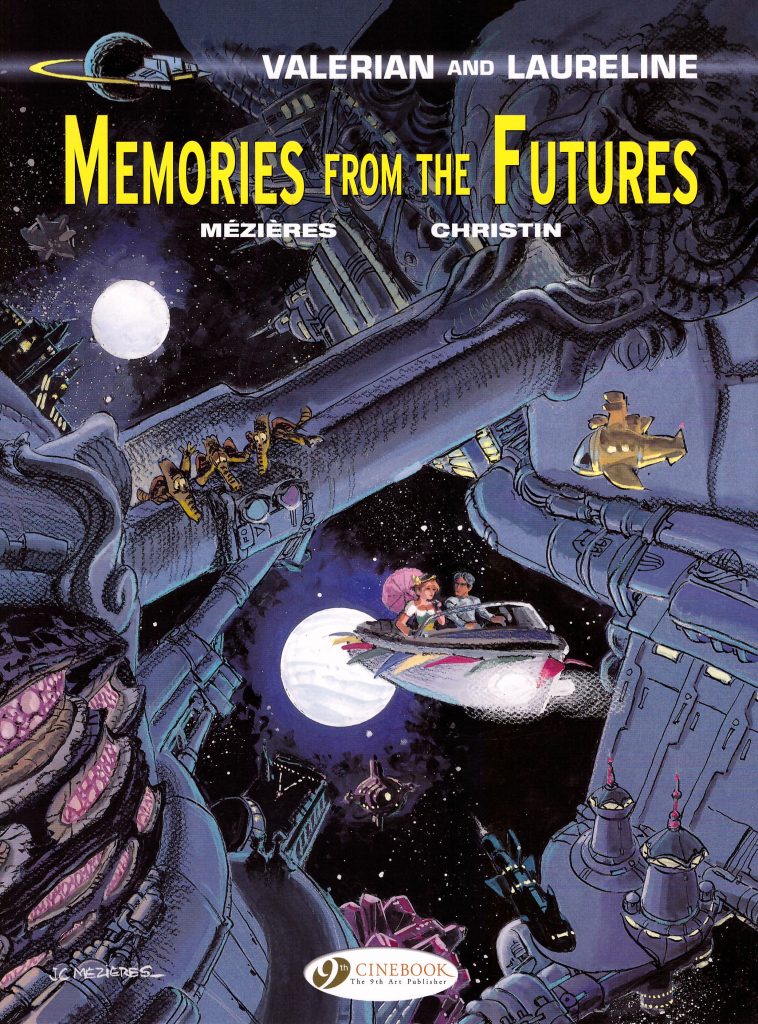 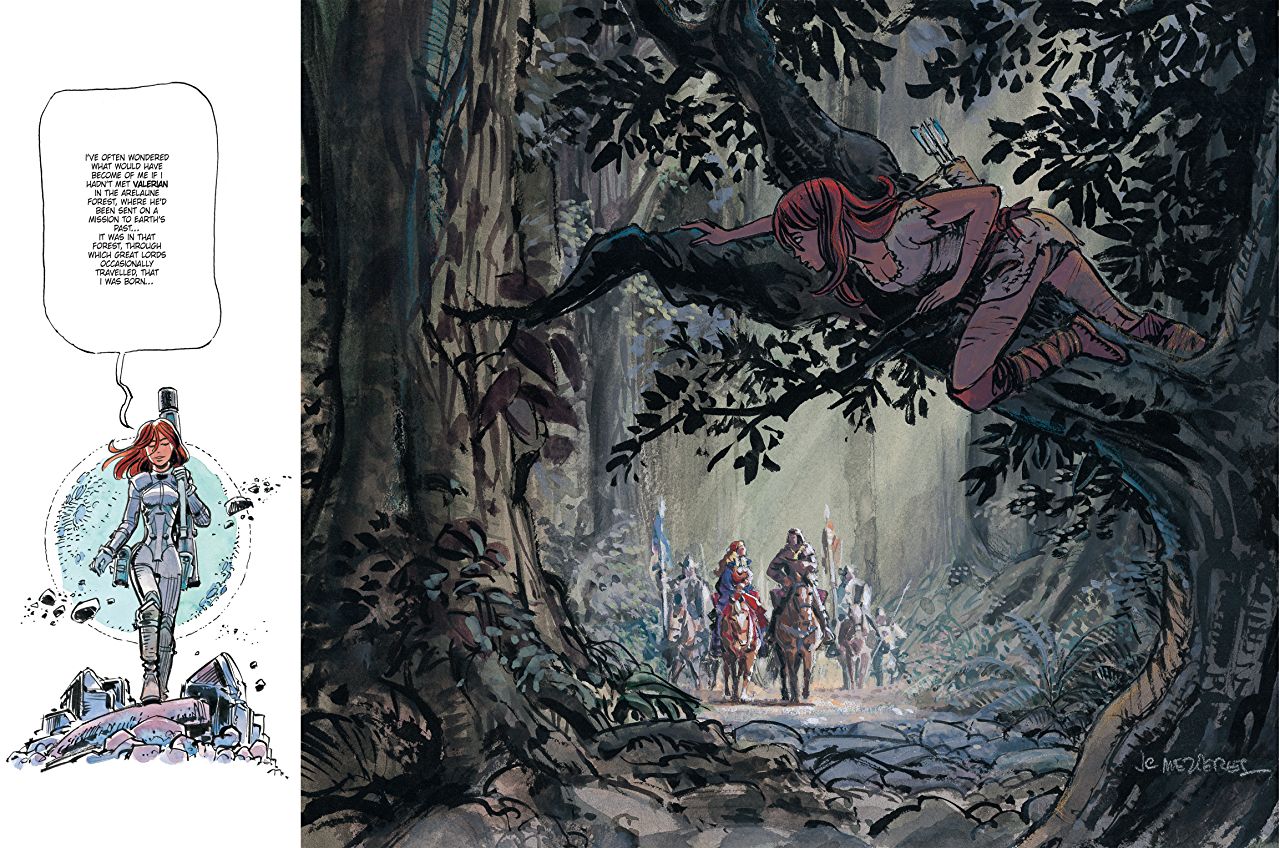 Such is the status of Pierre Christin, Jean-Claude Mézières, Valerian and Laureline in Europe, that a documentary film was made detailing the creation of Memories From the Futures. Yet it’s an awkward and unnecessary beast, and difficult to see as anything other than hucksterism on the part of Christin and Mézières. Having provided so many people with so much enjoyment since 1968 with humanely inventive science-fiction and  a social conscience, it can be grudgingly conceded they’re entitled some leeway, but even so this is a right hodge podge.

Valerian and Laureline’s main story was completed in The Time Opener, but given they operated in time and space the door was always left open for untold adventures if the creators fancied a return. In the event, those untold adventures were left to other writers and artists (see Shingouzlooz Inc), while Christin and Mézières decided to re-tell some old adventures. The gist of each of the series’ first nine books is reduced to two to six page sequences prefaced by a symbolic two page painting by Mézières, who employs different methods with varying results. One universal connection is that they’re ill-suited to presentation in a book held eighteen inches away for reading. Applying a greater distance by stretching the arms out works wonders for some of the images, which look smudged and sketchy close up.

Mézières redraws the brief snippets of the original adventures, and in the cases of his earliest work from the 1960s, these strips are drawn better than the originals, but they suffer from being reduced. Each is introduced by a different character, and the best of the earliest synopses are the ones where events are seen through completely different eyes, such as the Shingouz first meeting Laureline (Empire of a Thousand Planets). For Ambassador of the Shadows, On the False Earths and Heroes of the Equinox Christin alters his approach by having Valerian and Laureline revisit the primary locations and become involved in brief adventures that echo the originals instead of précising them. None, however really strike a chord.

In every case, even with the first faltering steps on the series, you’d be better off picking up the original books. Those not otherwise mentioned are Bad Dreams (only available in The Complete Collection Volume One), The City of Shifting Waters, The Land Without Stars, Welcome to Alflolol and Birds of the Master.