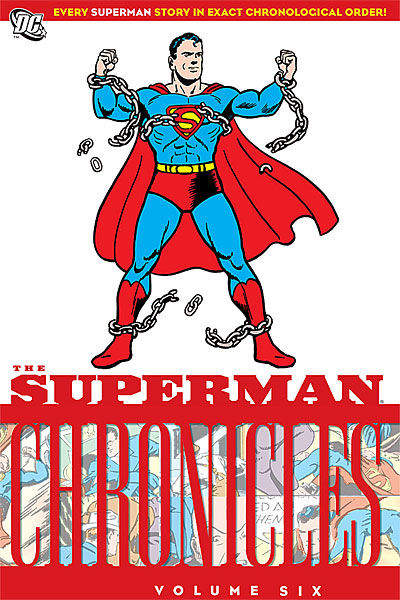 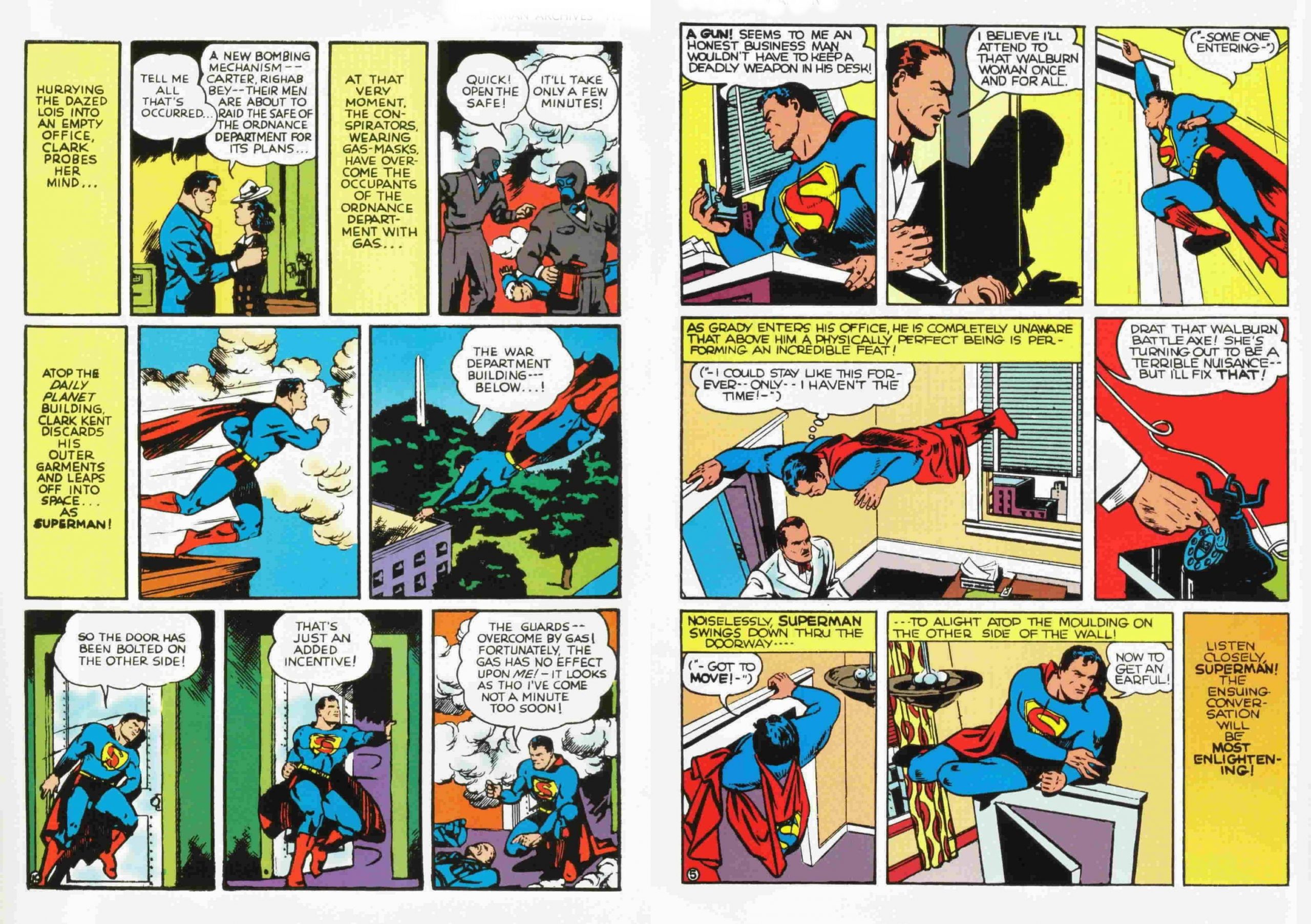 This sixth paperback collection of Superman’s earliest adventures covers his appearances during the middle of 1941 over three titles, by which time Jerry Siegel had settled into a workable formula for Superman stories, most presented as crime-driven morality plays. Clark Kent or Lois Lane, or often both, will stumble across a villainous plot while working as Daily Planet journalists, or alternatively their reporter’s instincts will activate when off duty, Lois gung-ho and keen to investigate, while as Clark, Superman plays the timid partner. He’ll often not follow Lois because he knows she’ll not stay away from danger and he can better protect her as Superman.

Siegel’s also refined the relationship between Clark and Lois. She can still be scathing about what she doesn’t realise is his faked timidity, but there’s respect when he pulls off a journalistic coup. She’s also building a good relationship with Superman that hasn’t yet entered the simpering stage, and while Siegel engineers situations where Lois needs rescued, it’s her bravery that’s led to them in the first place. It’s now a rare story that doesn’t feature Lois in some respect, and Superman is increasingly concerned about maintaining the secrecy of his alter-ego.

The opening story is where the switch in Lex Luthor’s appearance occurs, changing from red-headed schemer to completely bald evil genius. He’ll remain that way going forward. The presumption is that artist Leo Nowak was provided with reference material, but mistook Luthor’s bald henchman for the scientific mastermind himself. Luthor’s scheme this time is turning things invisible in order to commit his robberies. He’s back in Superman Chronicles Volume Seven, then responsible for oversized rampaging animals, by which time he’s become Siegel’s go-to villain for scientific trickery.

After a shaky start, the formation of a studio for Superman art ensures consistency. Wayne Boring (sample spread left), Paul Cassidy (sample right) and Nowak, ensure a relatively consistent look in the manner of the times. The stories have a density, packing in nine panels to a page over thirteen pages, and filling those panels with at least half figures and a fair amount of dialogue. Superman in action is moved around well, although Superman often seems in flight when he’s actually leaping tall buildings in a single bound.

Occasionally Siegel manages to transcend the formula he applies, and can still surprise readers used to more sophistication in their crime drama, an example being Clark Kent’s installation as Police Commissioner, efficiently plotted so that he’s unable to back out. We’ve seen the two previous incumbents assassinated, and there’s an amusing attempt to rough him up. Not everything is as inventive, but allowing for the times, and only reading a few stories in a single sitting, Siegel and the artists produce stories that can still be read and enjoyed all these decades later.

These stories are available in hardcover found in Action Comics Archives 3 and Superman Archives 3, or spread over the first and second volumes of Superman: The Golden Age Omnibus. 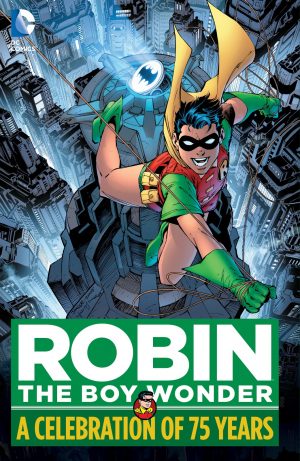 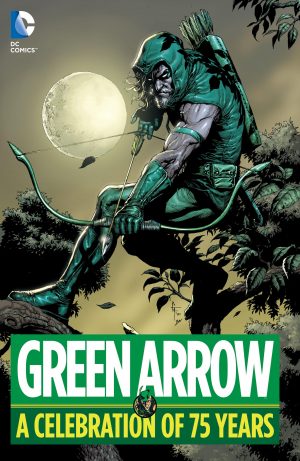