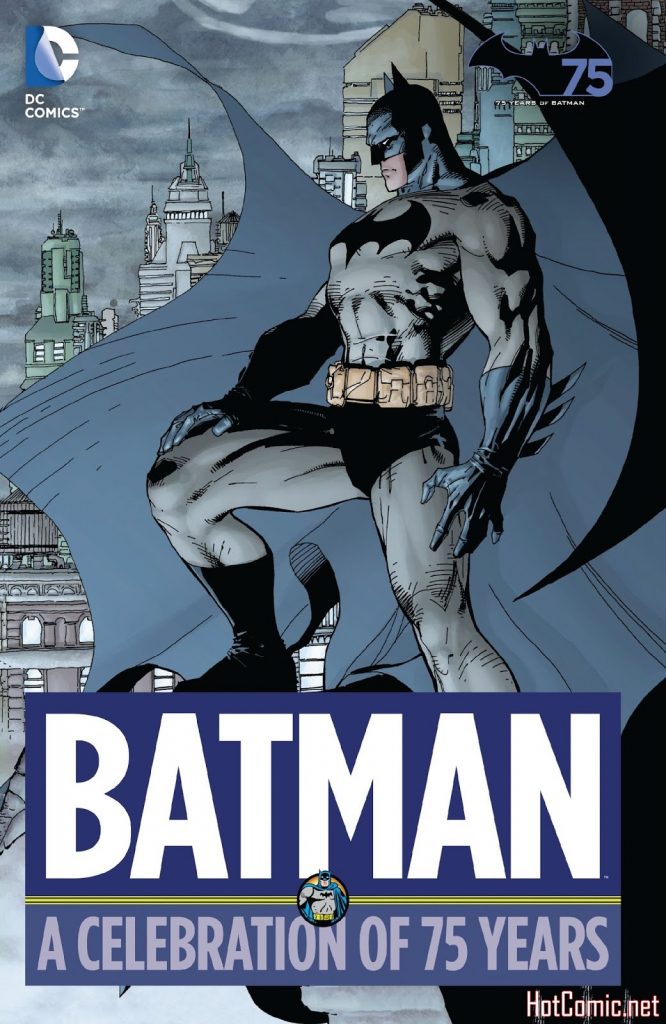 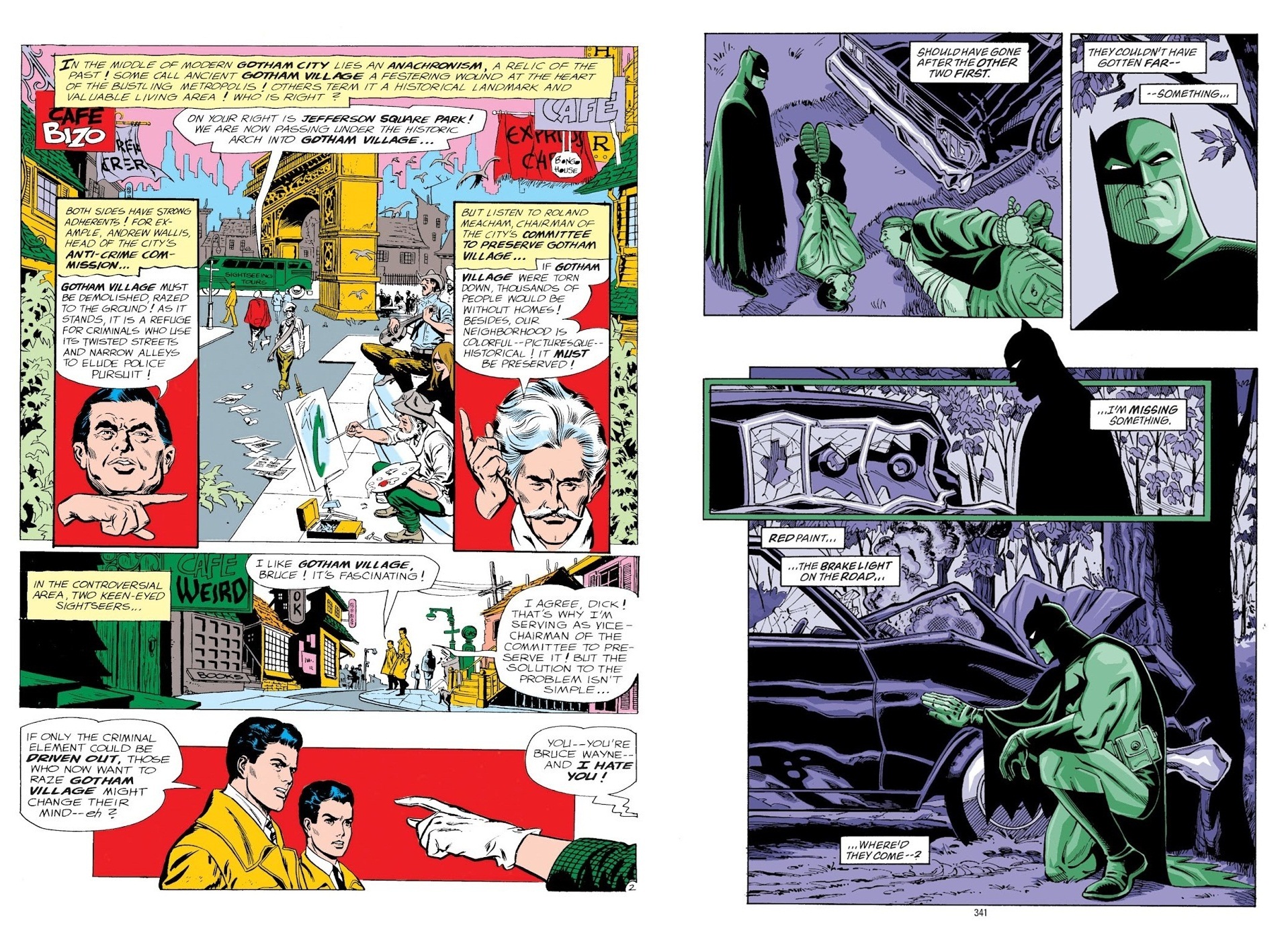 Of all the large anthologies DC have issued to celebrate 75 years of a character this must have been the most difficult selection to compile. Not only has Batman appeared in a minimum of two monthly titles throughout that period, his stories have been previously anthologised more than any other character. Let’s note immediately that compromises have been made. The most famous Batman story of the past fifty years, The Dark Knight Returns, is too long, so in order that Frank Miller is represented there’s a ten page short he drew a couple of years earlier. It’s anonymous, standard Batman sentimentality at Christmas. Only three of 23 stories didn’t originate in either Batman or Detective Comics, but that means creators who laboured on the character without generally being recognised are present. Strips drawn by Jim Aparo, Rick Burchett, and Graham Nolan sit alongside more predictable content from Neal Adams, Marshall Rogers and Alex Toth, who between them drew relatively few Batman stories. However, without their landmarks, and several others would the book be truly representative?

There are surprises. It’s nice to see Alan Davis and Michael Golden art, again neither having worked on the character very much, and the story chosen to represent the 1960s new look is John Broome’s tidy detective mystery not too often reprinted elsewhere. Some impressively elegant Carmine Infantino art (sample left) still looks good.

Remastering ensures the 1930s and 1940s material looks fresh and clear. Purists may not like the vibrancy, but as with all advanced technology the relevant question is if the creators of the time would have used it if they’d had access. These stories introduce Batman, Alfred Pennysworth and an idea too close to Superman with inquisitive journalist Vicki Vale. All the stories from the 1940s and 1950s have dated, their terse and trivial charms evaporating ever further with time. Catwoman as queen of the jungle is the best of them with some sprightly Dick Sprang art. Don’t get your hopes up for the telling of how Batman and Superman first teamed up.

The 1960s content covers the introductions of Poison Ivy and Batgirl, but it’s not until the 1970s material by Denny O’Neil that any thought is given to supplying Batman/Bruce Wayne with a personality greater than the needs of a particular story. Adams’ art helps, and his opening up the idea of page design for Batman is seen on following stories by Toth, Rogers and Golden, all excellent stylists. The writing overall improves from the 1990s, although Batman and his foes become notably more violent. Peter Milligan and Tom Mandrake supply a good mystery, there’s Doug Moench and Aparo having Bane break Batman, and Chuck Dixon and Burchett’s clever story has Bruce Wayne save the day without putting his costume on.

J. H. Williams III has his own Batman anthology, but his work looks good on Paul Dini’s weird story. Scott Snyder’s word count almost reaches 1980s totals, but his re-boot of Batman with Greg Capullo is well considered and looks great. The collection closes with a unique item, designer Chip Kidd combining Brad Meltzer’s dialogue from a reworking of an early Batman story with the original Bob Kane art. It’s a novelty, but a surprisingly engaging one.

Every single Batman fan could compile an alternative anthology with entirely different content that would read as well or better. Isn’t that testament to Batman’s enduring popularity and the variety of approaches his world sustains? This book isn’t for hard core fans, but for people who read an occasional graphic novel, and they ought to be happy with what’s presented.