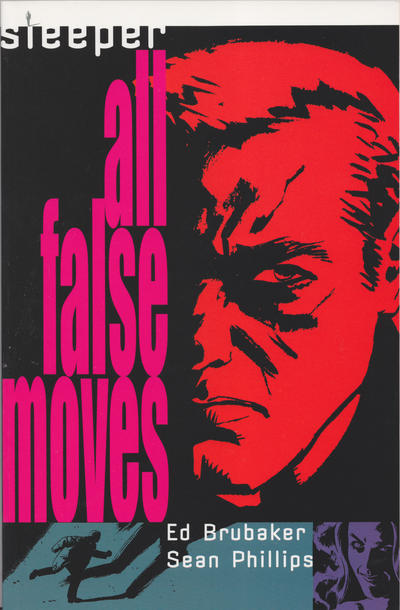 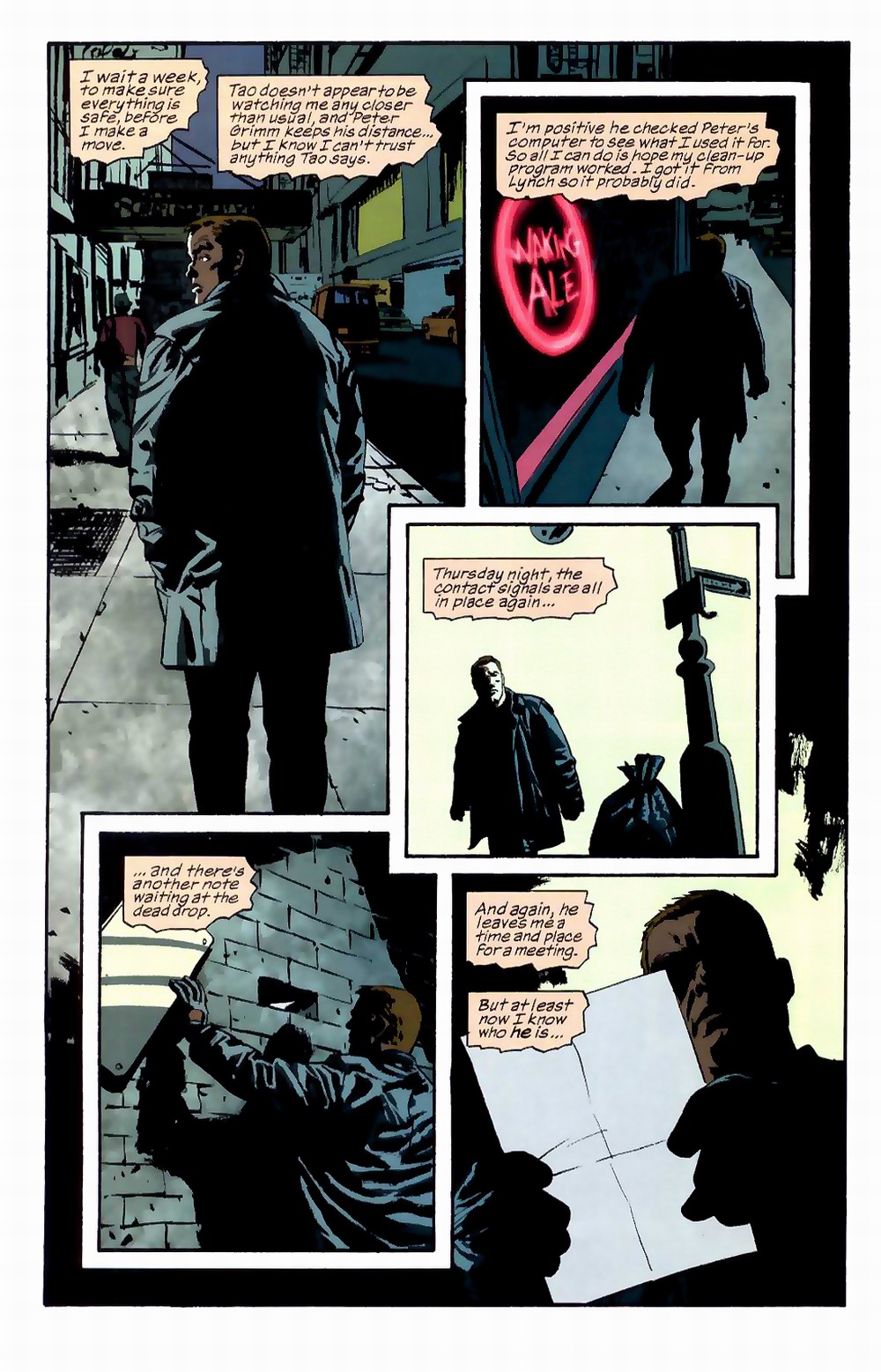 Holden Carver can’t feel anything. We know that’s the case physically, but the jury’s still out on whether that’s also a neurological condition. He has other talents, which is why he’s working for the good guys, in theory at least, infiltrating a global criminal organisation run by a genius named Tao. His problem is that John Lynch, his contact, lies in a coma, and his cover is so deep that no-one else is aware he’s a sleeper agent.

That seemingly changes with the opening chapter of All False Moves. Carver is contacted by an agent who knows the truth about him, claims to be working for Lynch, and most importantly says he can extricate Carver from his situation. It eats to the essence of what sustains Sleeper, because we can never be sure who’s telling the truth, or what their motives might be. Carver considers Lynch to be a manipulative shit, yet we’ve also seen Tao in action during Out in the Cold and also know he’s far from fathomable. Is he being Carver freed or tested? “You’re going to have to suck it up and trust me”, Carver is told, but is that suicidal or the path to freedom?

If Sleeper’s first volume was thrilling as a set of spy missions, this is the full Le Carré. Ed Brubaker keeps ramping up the suspicions and tension over the first three chapters, and the entire book sees Sean Phillips becoming more imaginative and sometimes more expansive with the art, which remains ill-served by the bland, dull colours provided by Tony Aviña. As before, there is the occasional brightness provided by flashback scenes, but more imaginative colour would mean Sleeper looks as good as it actually is.

The previous volume was a succession of individual episodes, but this is a pair of three-part stories, and anyone who thinks the tension will drop after the opener is wrong, as the real shocks are back-ended. The tension remains, just a more emotional than visceral tension. Tao has been seen as the man in charge, but until now has been little other than that. He’s very relevant to a game-changing final chapter that provides two great cliffhanger endings.

Just in case it matters, yes, Sleeper is connected to the WildStorm superheroes of the early 21st century, but it’s an isolated dark corner, more thriller than super-powered thriller.

All False Moves was subsequently combined with Out in the Cold as Sleeper: Season One. All Sleeper material is collected in The Sleeper Omnibus, including Carver’s participation in Coup d’Etat, occurring between this material and the contination in A Crooked Line.