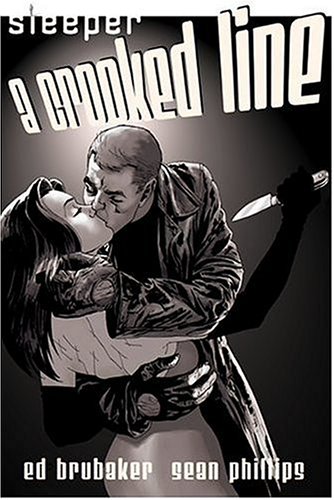 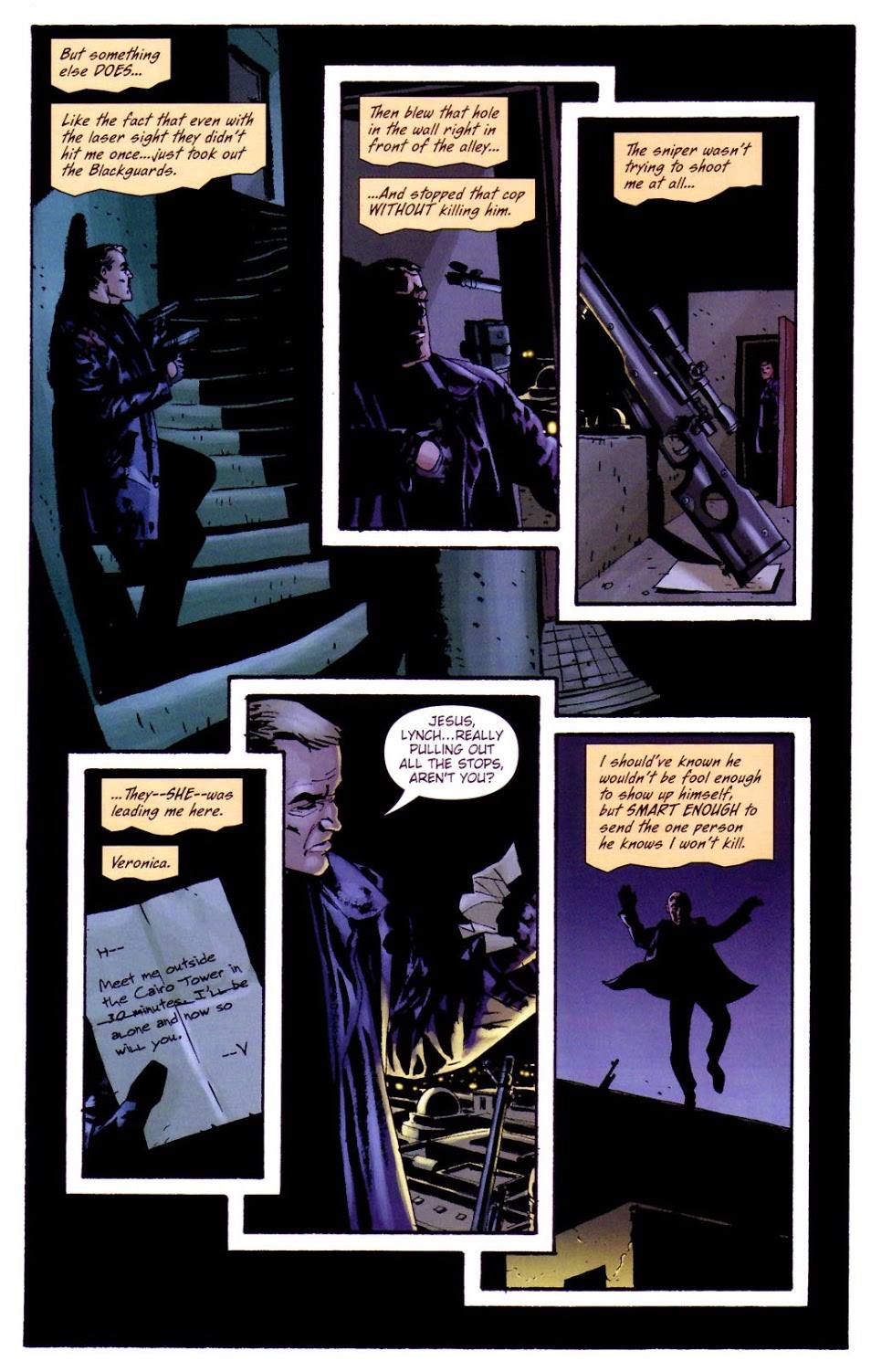 Two previous volumes of Sleeper have detailed how Holden Carver has infiltrated Tao’s criminal organisation, but the only person who knows that’s the case has been in a coma for some while. Everyone else believes he’s switched sides, and Carver’s options have been reduced to zero. There seems to be no way out, yet to end All False Moves, Ed Brubaker and Sean Phillips supplied two game-changing events, only one of which Carver knows about.

He learns about the other relatively soon into A Crooked Line, when it’s revealed that John Lynch is no longer comatose, except by then he’s committed to working for Tao for real as he doesn’t see any alternative. Every time the reader believes Brubaker can’t turn the screw on Carver any tighter, he finds a way, and that process continues across the early chapters here. “Why tell the truth when a lie will get the job done just as well?” is a query that comes to hold considerable weight. It’s a quote from Lynch, but could equally apply to Tao, as both are shadowy, manipulative figures and constantly on Carver’s mind. Apart from a single chapter specifically written that way and background incidents, the focus is almost entirely on Carver, and any scene without him is rare, but what Brubaker brings out is how both, Lynch more than Tao, are constantly on Carver’s mind, and he’s constantly trying to second guess them.

Phillips continues to tell the story by overlaying small panels on larger ones, which is distracting, but perhaps a visual device reflecting the layers upon layers theme of the story. He continues to shroud the story in black ink, which gives a very dark look even before the colour is applied. That colour is a little more imaginative than the earlier Sleeper graphic novels, but the end result is still some pages that lack clarity.

The past has an increasing relevance in what’s now definitely a longer story broken down into episodes, rather than combined single chapters. That past is cleverly revealed. The bigger details are obvious, but Brubaker also supplies smaller details in passing, explaining pieces of what’s happened earlier. A character called Genocide’s fate years later is sealed in one flashback. By the end of A Crooked Line we’re halfway through what Brubaker titled Sleeper: Season Two when it was combined with The Long Road Home. Carver believes the end might be approaching, and he’s covering his bets to ensure he emerges alive, but there’s no guarantee.

If you have the money, the entire Sleeper series is collected in the hardcover Sleeper Omnibus.