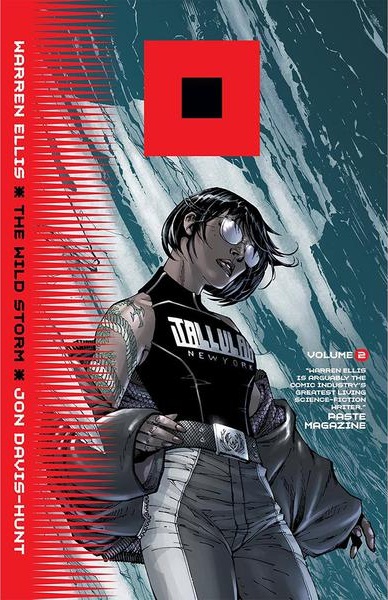 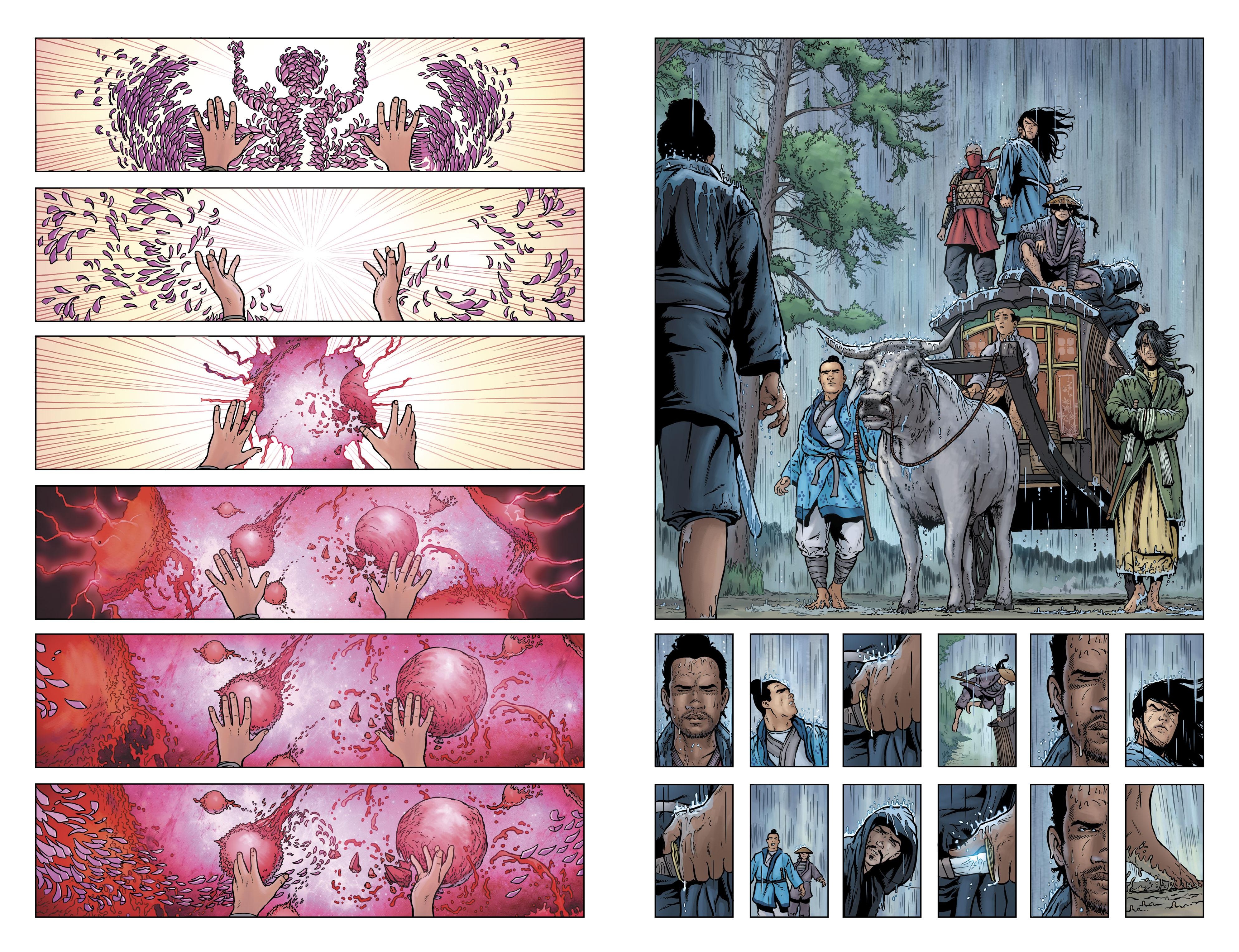 Warren Ellis and Jon Davis-Hunt’s relaunch of the 1990s WildStorm characters is a slow burning thriller, re-establishing them in an alternate universe away from the primary DC characters, and over a planned four graphic novels.

A matter highlighted in volume one was the tedious back-up administration enabling covert organisations to operate, and the plotting and consideration behind them. With a three page action break, almost the entire first chapter is that type of material, yet it’s still engrossing as Ellis has fun satirising positive office culture. It’s also the build-up to the second chapter, which is one hell of a plot bomb for those who don’t know the earlier versions of the characters. While not entirely key to the enjoyment, everything’s going to be so much more fun if you’re unfamiliar with WildC.A.T.S., Stormwatch and Ellis’ own groundbreaking work on The Authority. The knowledge afforded by awareness of earlier versions of people with the same names isn’t going to compensate. Still, that’s the icing on the cake, not the be all and end all as Ellis is introducing variations, and the alterations encompass more than a change of skin colour.

Jon Davis-Hunt is an incredible artist despite being reined in by the discipline of having to present so many discussions. Take that for granted. He’s very good, and there’s a lot of talk, deliberately confined to a nine panel grid to reinforce the rigidity. The sample art shows what happens when he’s allowed to leave the security bunkers behind and let his imagination flow. He’s also subtle when it’s needed. There’s a conversation outside a grocery store halfway through the book, and unless you know what you’re looking for you’ll miss the clue, but it’s there. Two pages later all is revealed anyway.

The primary plot concerns an internecine war brewing between two security agencies, one operating on Earth, the other in space, and the most powerful company on Earth. All have their secrets, and all want to keep them. For everything Ellis reveals, he introduces a new concern, not least the beginnings of a fourth organisation. He’s also having fun revisiting some old characters, the irreparably malign Henry Bendix and the endlessly tolerant Christine Tremaine, Jenny Sparks, this time not his alter-ego, and Angie Spica, always the forefront of technology, yet curiously distanced. On another level it’s a bunch of petty self-absorbed people protecting their own self-interest instead of protecting the public, seen by all as an inconvenience. It’s not as if Ellis is currently short of models in the UK.

By the end of this volume The Wild Storm has reached the halfway point, and everything is about to kick off. It’s John Le Carre mixed with modern technology and it’s superb. 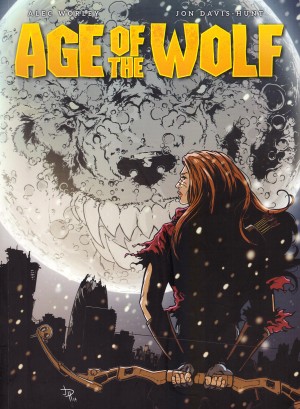