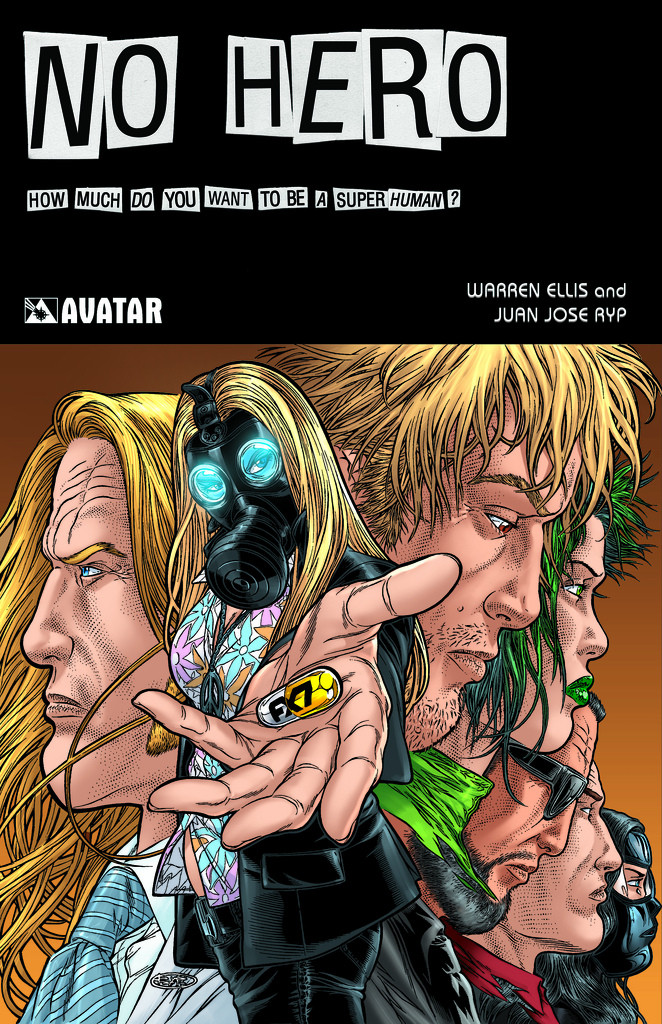 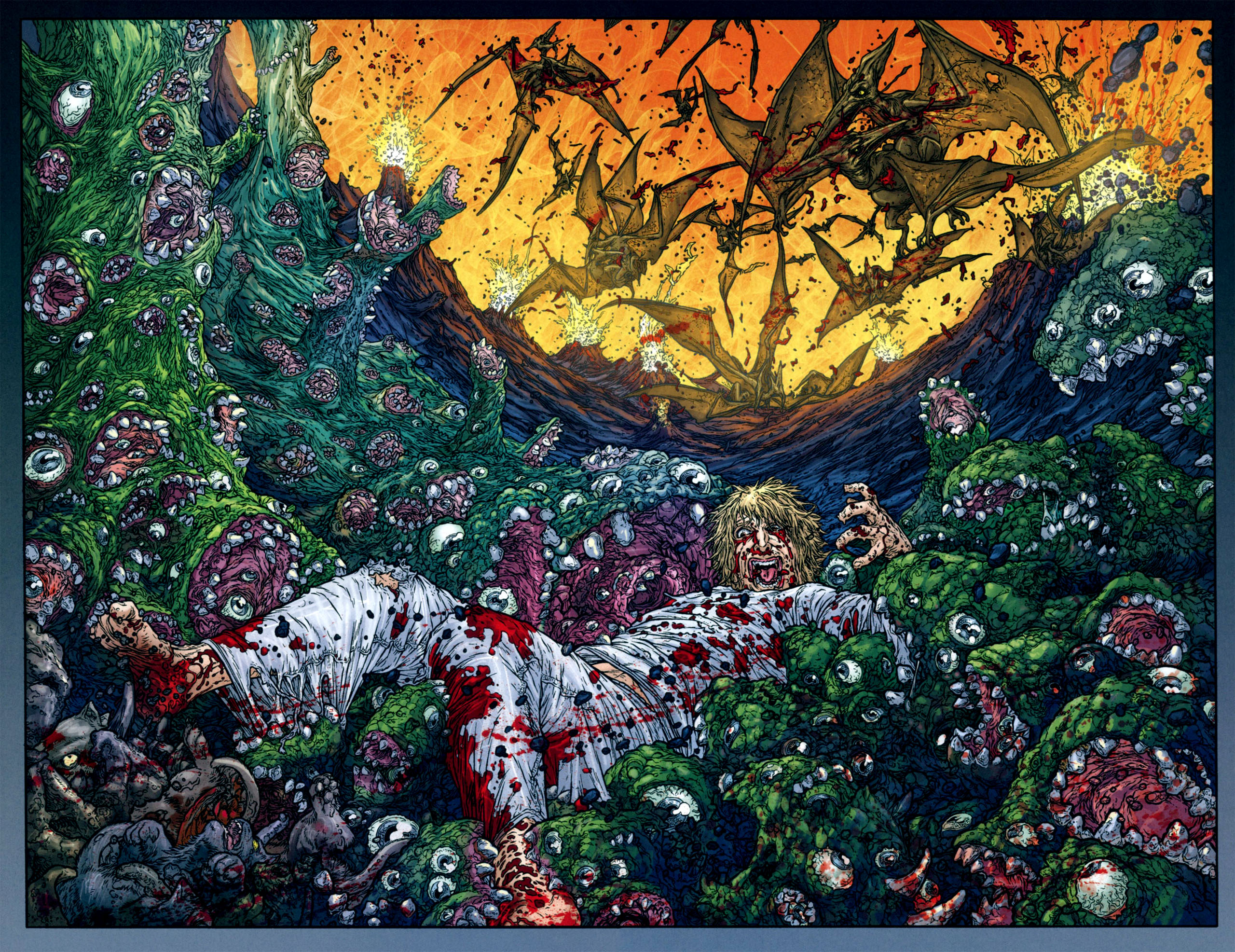 How much do you want to be a superhuman?

In 1999 Warren Ellis re-defined superheroes for the 21st century with his industry-changing series, The Authority. Superheroes now took on a global role in crisis management, security and emergency response. More importantly, Ellis’ heroes considered themselves a higher authority, free to act above and beyond the restrictions of diplomatic protocol and budgetary restraints. Most importantly, they needed the powers that be to stay out of their way. For the most part, they did.

Meet the Levelers, a superhero team created in 1966 by chemist, Carrick Masterson in response to the spiraling violence of a world seemingly out of control. Masterson was the inventor of a drug, FX7, a psychedelic compound that gives anyone brave enough to take it enhanced human abilities. In 1977 the team changed its name to the Front Line but, with the exception of one retirement in 1985, remained intact to confront social injustice. They were the self-proclaimed angels on the streets of America: A seemingly invulnerable front line against hate. “This isn’t a power trip,” Masterson insists. “This isn’t the authority game.” Reader take note.

Flash forward to 2011. After ten years, missing and presumed dead Front Liner, Judex, is discovered by local police in the basement of an abandoned building, fully dissected, but alive. A second Front Liner responds to the scene, and before the first eight pages are out, both are dead. Someone has figured out how to kill superheroes and they aren’t being shy about it.

Enter Joshua Carver, a self-styled vigilante and Front Liner wannabe. How much does he want to be a superhuman? Really, really badly. And with a sudden opening in the group, Masterson is willing to give him the chance. Carver pops some FX7 and trips out. Really, really badly. To say any more about what follows would only spoil the ride. Ellis adroitly sets up the mystery of who is killing the superheroes and resolves it in brilliant Ellis fashion. Just when you think you’ve got the title’s reference, Ellis flips it, and you just might flip out.

The series is drawn by Spanish artist, Juan José Ryp. Ryp arrived in the wake of Geoff Darrow and his art displays the same hyper-attention to minute detail. This allows for some over-the-top depictions of violence that both writer and artist seem to revel in. Ryp ups the ante with his depiction of Carver’s bad trip in a series of unforgettable double page-spreads reminiscent of Medieval views of Hell. Neither writer nor artist lose sight of the endgame, however, and the climax is as equally satisfying as it is gut-wrenchingly grotesque. “This isn’t the authority game,” Masterson had said, and the series lives up to that statement. This isn’t The Authority. Ellis has completely inverted his earlier tale: Instead of a comic about superheroes responding to the world, No Hero is a tale about the world responding to superheroes. It doesn’t get much darker than this.

The collection is nicely packaged by Avatar and highlights Ryp’s remarkable abilities in the gallery section. Also included are the re-imagining of eight iconic comic book covers that head each chapter as an extra delight for the reader.