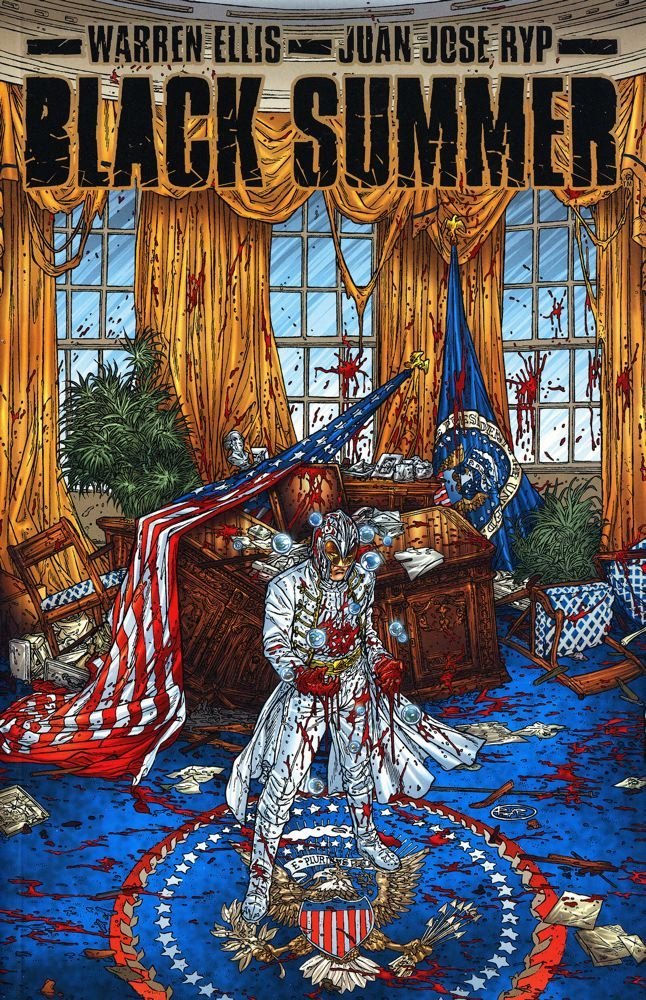 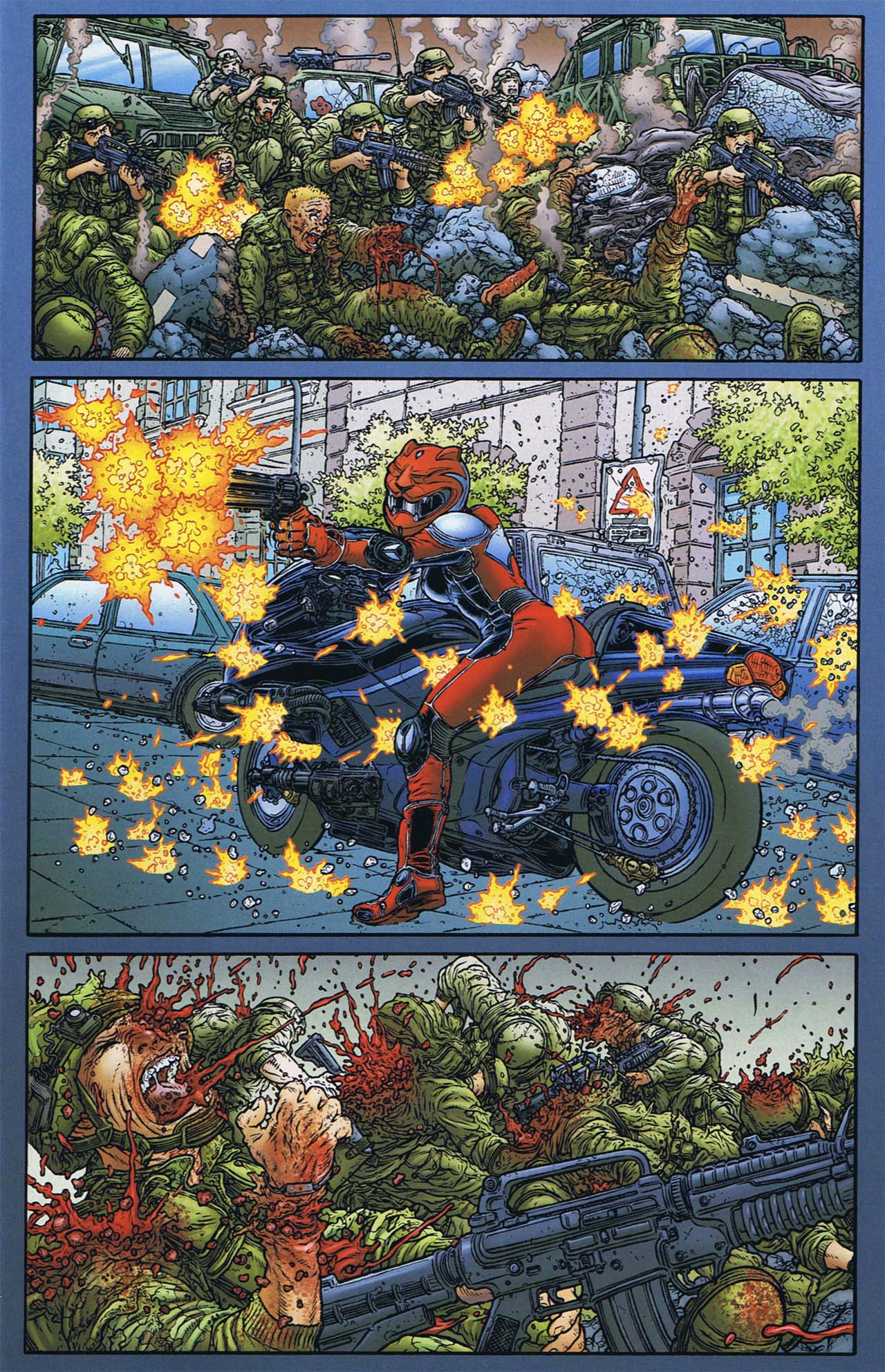 In the summer of 2006, co-founder of the Seven Guns, John Horus, landed on the lawn of the White House. He then entered the Oval Office and executed everyone in it, starting with the President.

This is the black summer of the comic’s title. What follows is Warren Ellis’ meditation on the line between vigilante justice and plain old super-villainy. That’s putting a light spin on a serious comic that arrived at a time when the Bush-Cheney administration was preparing to leave office under a dark cloud of international scandal regarding the illegality of two wars, a program of torture, and the possibility that people, very high up, may have looked the other way on September 11, 2001.

The Seven Guns was the brainchild of Tom Noir, who took the idea to his best friend, John Horus. Humans, melding with technology, producing beings of enhanced powers and abilities could change the world… possibly even save it. “We could be heroes!” Tom tells John. Frank Blacksmith helps in turning theory into reality, building the gun enhancements required for a team of superhero vigilantes. As expected, things do not go well.

Laura Torch is killed in an explosion that takes Tom’s leg, and Tom retires to the quiet life of an alcoholic. After Frank Blacksmith is also killed, Horus begins to work closely with the current administration. Until the summer of 2006. Horus claims he believes in the criminality of that administration, and that no one should be above justice. How one goes about bringing such people to justice is a key argument of the story. Naturally, Tom and John are at immediate odds, especially since John’s actions have put targets on the backs of everyone with gun enhancements. As the military mobilizes, Tom scrambles for a diplomatic solution in hopes that sanity will prevail. When Frank Blacksmith appears on Tom’s doorstep alive, however, all hopes for a sane resolution fly out the window. Although this may have the sniff of the spoiler, it all occurs in the opening pages.

Very quickly, the Guns are on the run and soon cornered. Tom knows this will only result in pointless carnage and innocent deaths. Tom rejoins the team with a plan. But is he working with the Guns or against them?

Black Summer is more than a polemic, and even when Ellis gets around to making his closing arguments it is all within the context of an exciting and tragic story of two best friends who find themselves on the opposite side of a moral divide. Ghosts from the past and backstory of the Guns keep everything operating on a human level and the final resolution satisfies both as social justice theory and good comics. Spanish artist Juan José Ryp’s art startles both in its detail and ability to convey human emotion. Ryp’s detail approaches that of Geoff Darrow and allows Ellis the freedom to write what he wants with the confidence to know that Ryp can draw it and then some.

The book is well presented by Avatar, however, the pages emit an oily smell from whatever printer they used. You don’t need any extra fumes to get high from this story. 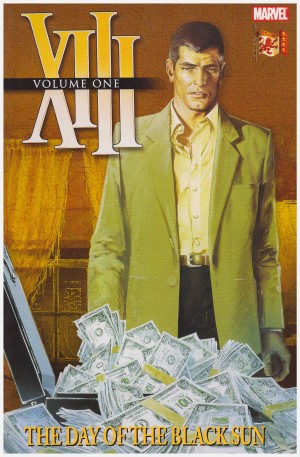