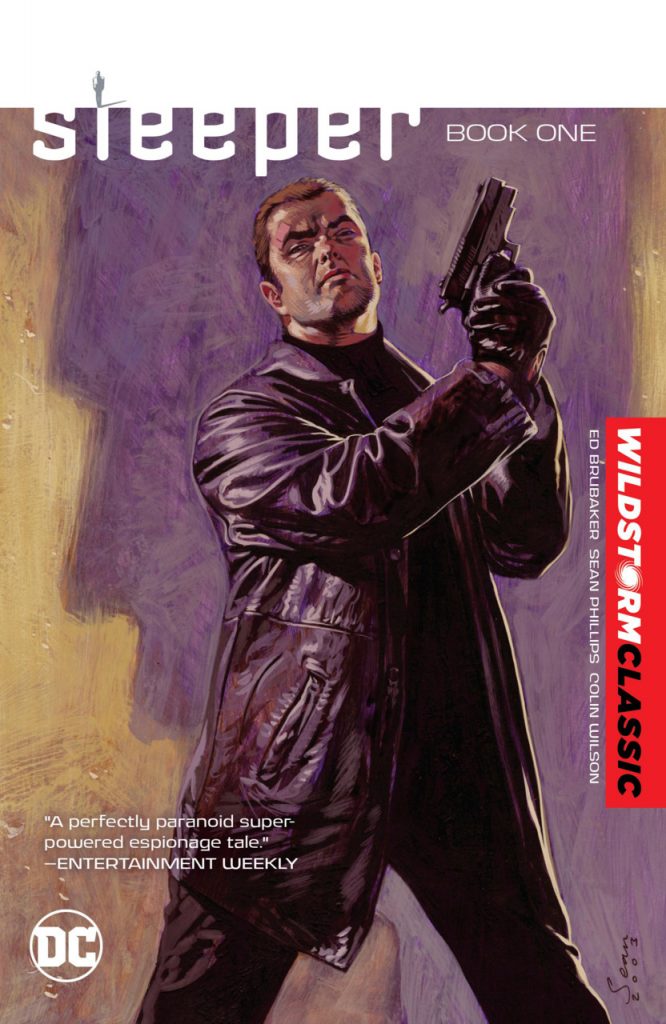 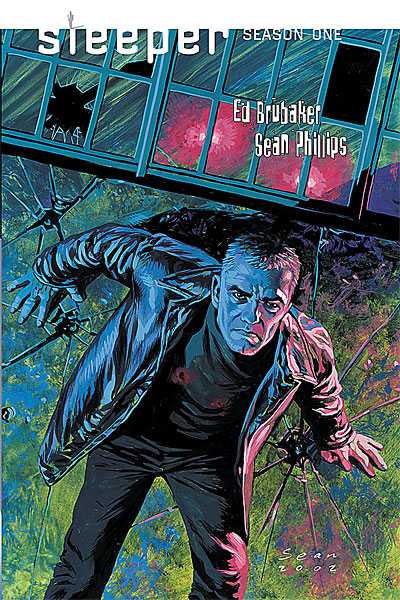 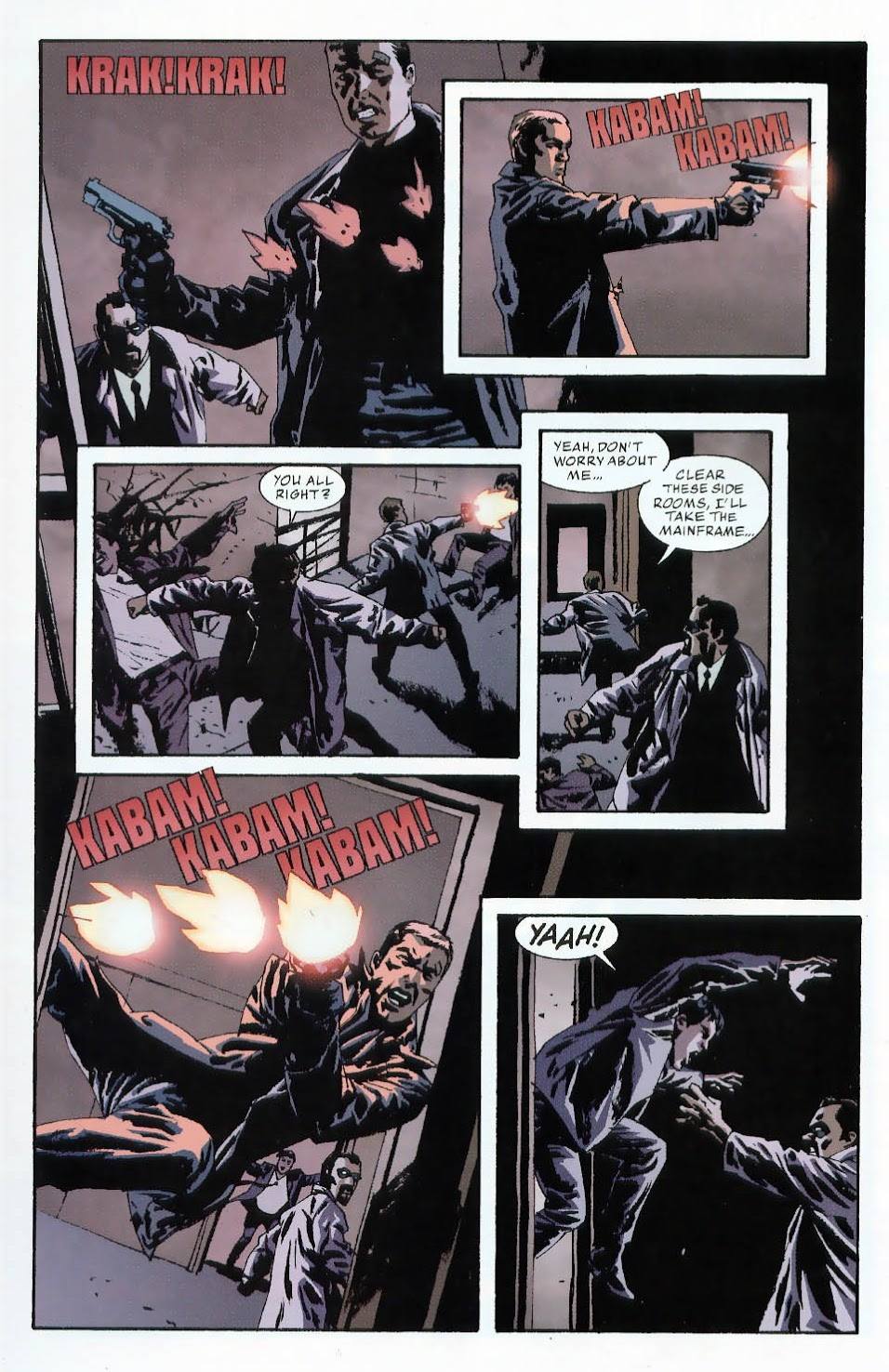 Sleeper was the first regular series produced by the now quality assured partnership of Ed Brubaker and Sean Phillips. When created in 2003 both creators already had careers extending back a decade, but neither was a household name among fans, nor a go-to talent for editors, yet much of what makes their subsequent collaborations so successful is already present in Sleeper. They’ve frequently shone a spotlight on someone involved in circumstances beyond their control, who’d sooner remain in the dark, and that certainly applies to Holden Carver. Although Sleeper is primarily a thriller series, it’s set in the WildStorm universe of the early 21st century, and Carver has a superpower, sparingly but always effectively used. It’s part of what makes him useful to Tao, head of a global criminal organisation.

Carver, though, is infiltrating that organisation on behalf of John Lynch, nominally one of the good guys. In order for the ruse to be successful it was arranged that anyone researching Carver will find records of a criminal, and his former colleagues assume he’s gone rogue. This was all fine until Lynch fell into a coma. With no-one else aware he’s actually gathering information, Carver is stuck in place with no way out, and his best buddy? Well, “he told me once he chose his codename because sometimes he just really wanted to kill everybody”.

It’s a grim situation, and Brubaker and Phillips bring that out. Phillips isn’t quite the beacon of clarity he’d develop into, using some experimental layouts to accommodate the necessary dialogue, with some of his figures not quite right for a realistic world, but the pages capture Carver’s depressing situation. However, Tony Aviña’s colouring does them no favours. He needs to create a gloomy world, but does so with little imagination, using swathes of dark colours that make the content look dull. It’s only to make flashback scenes stand out that brighter colour is applied.

The tension hanging over everything is whether Carver will be revealed as an infiltrator, with Tao seeming supernaturally aware, and certainly knowing someone in his organisation isn’t loyal. In the meantime Carver becomes ever more compromised as people are injured and occasionally killed during the missions he carries out. The first half of Book One, originally available as Out in the Cold, largely presents inventive single episodes introducing Carver and his predicament, while the remainder, previously All False Moves, is two longer stories offering hope and possible extraction. While super powered characters do appear, they’re a sideline, and Sleeper is definitely of greater interest to fans of Brubaker and Phillips than those of the wider turn of the century WildStorm universe. 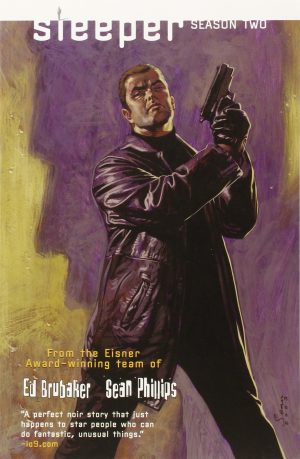