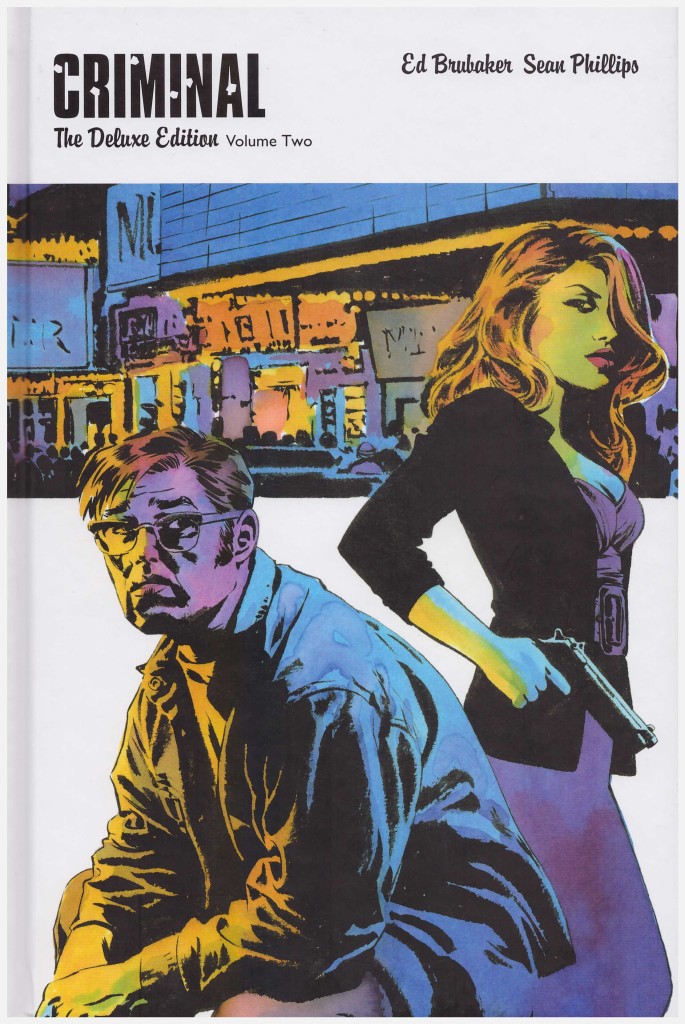 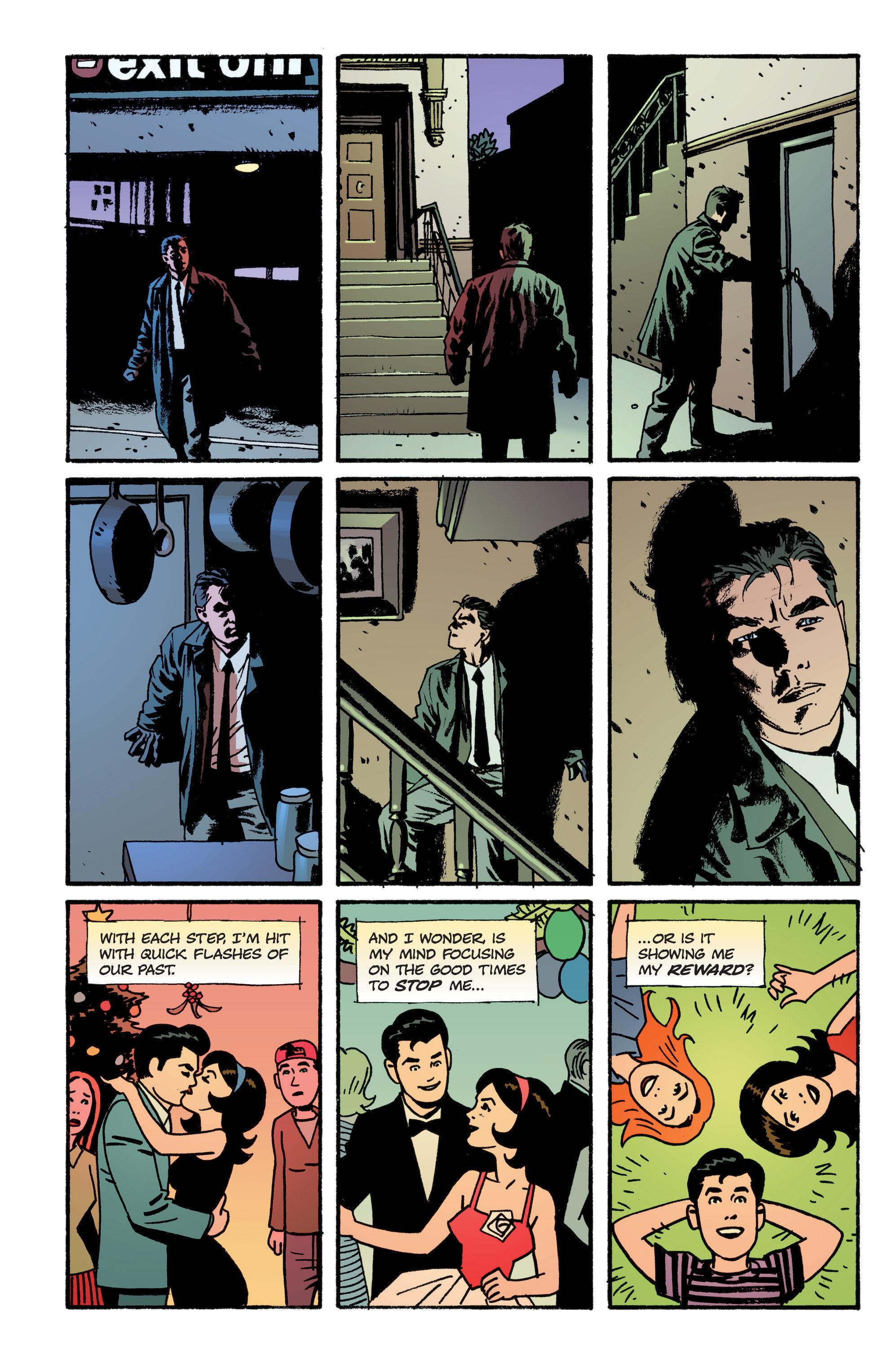 The first volume of Criminal: The Deluxe Edition was almost the best collection of crime stories you’re going to find in graphic novel format. The qualifier of ‘almost’ is necessary because this selection is even better.

We’re presented with three stories originally collected as Bad Night, The Sinners and Last of the Innocent. The creative team and title are the only common aspects to three thrilling crime stories vastly differing in tone and approach, with the three protagonists matching that variance. Jacob Kurtz is a frustrated, seething man whose anger vent is the daily newspaper strip he creates, yet a victim when trouble returns to him. We’ve already met Tracy Lawless (in Lawless), and he’s Kurtz’ diametric opposite, unafraid of trouble or killing, but also principled and dependable. Riley Richards is perhaps the finest character study in the entire series, maintaining an outward appearance of the everyman, popular, decent and fun, yet actually selfish, manipulative and rotten to the core.

More so than in the first deluxe edition Sean Phillips is called upon to vary his extremely well crafted crime noir artwork. Kurtz’s story requires appearances from his Dick Tracy pastiche character Frank Kafka, Private Eye, and the idyllic carefree days of Richards’ 1960s past are supplied as one page pastiches of Archie Comics. Phillips illustrates these in a beautiful cartoon style drawing on the work of Dan DeCarlo, but also slightly modifying it for modern consumption. Throughout the rest of the book there’s the consummate storytelling and sublime visual characterisation we’ve come to expect from Criminal.

Recounting a dream he’s had, Richards relates “I see all the lazy Sundays in the world, and I have this strange feeling that I could go back and fix all the mistakes I made.” It’s the core insight into the path he then takes, but could equally apply to the protagonists from the other works, both of whom are attempting to free themselves from shackles largely of their own creation. Lawless is trapped by his work for crime boss Sebastian Hyde, before a series of gangland murders offers an escape, and Kurtz invites danger into his own home only to discover a world of grief and revenge.

Ed Brubaker’s plotting of all three stories is a masterclass to be dissected. Anyone wanting to write a crime graphic novel only has to study and learn. He’s exceptional when it comes to slipping in clues and the minutae of future importance in passing. So good, in fact, that only a second reading fully reveals the lessons. All three narratives slot together with an almost mathematical precision. There are no loose ends here, no elements of gross contrivance to stitch a threadbare plot, just storytelling excellence. This extends to his character portrayal. Even in instances where Brubaker’s keeping something concealed, the depth of personality he’s already established ensures that any revelation is natural, something we can associate with the person concerned.

Criminal is frequently cited among the best, if not the best, series of crime graphic novels, but it’s better than that. In terms of plot, atmosphere and character it can be considered alongside the finest crime fiction full stop.