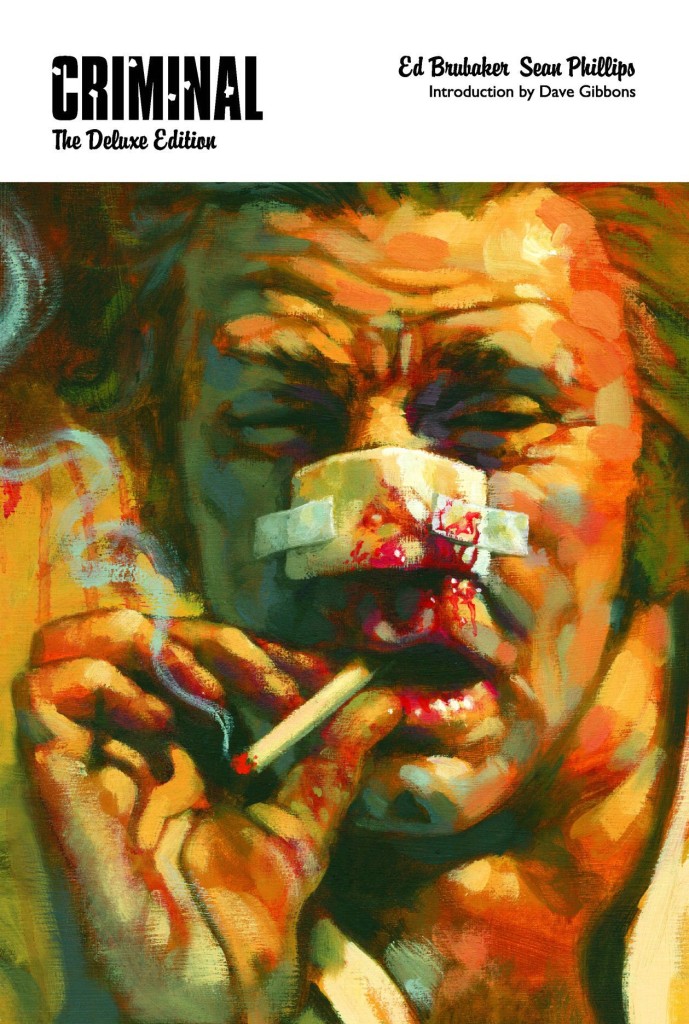 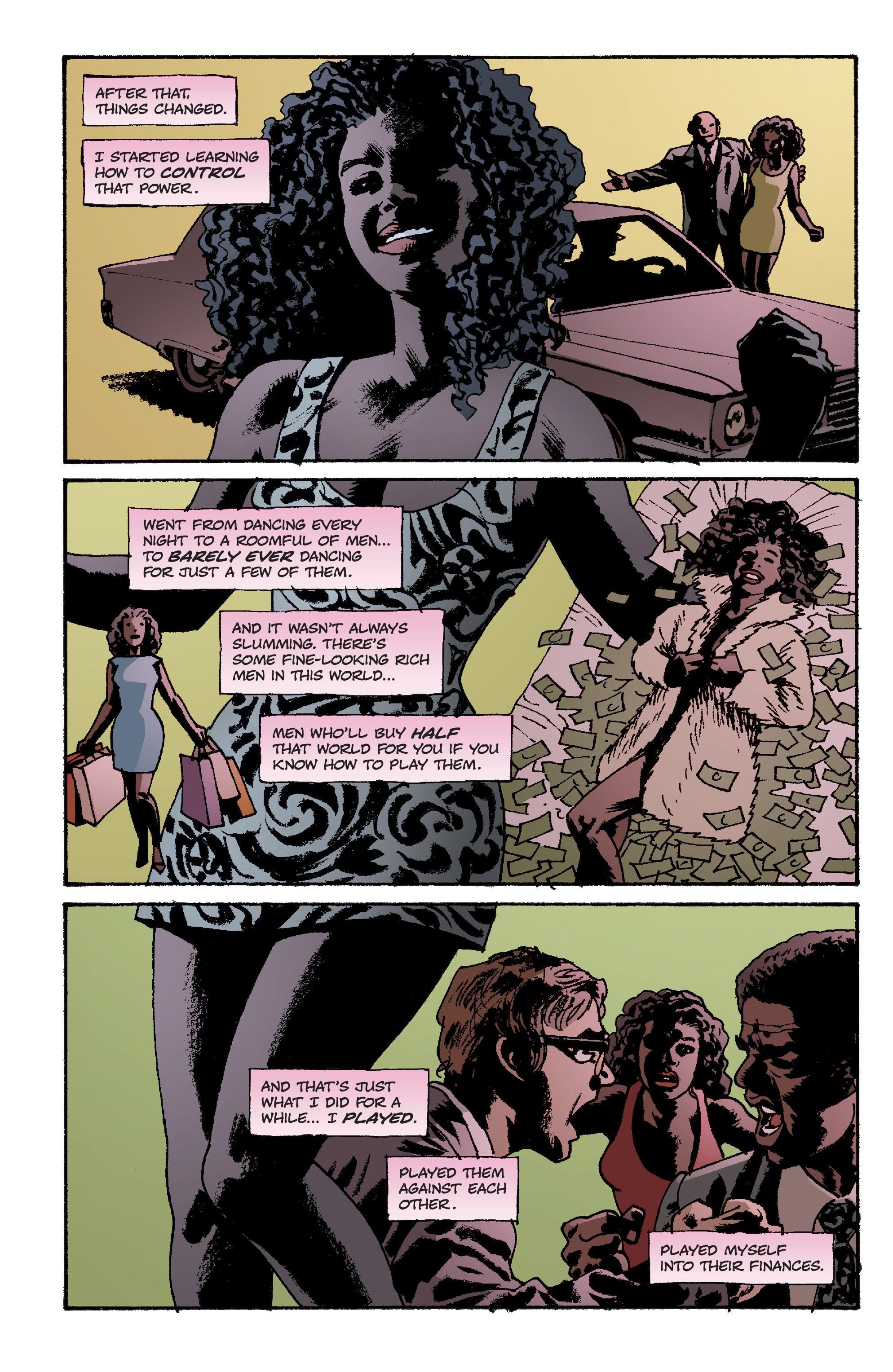 Criminal is a high water mark for crime graphic novels. Hell, for crime stories generally. Ed Brubaker reels in the sad sacks, the thugs, the mugs, the victims and the manipulators and spreads them across a broad and thrilling canvas on which Sean Phillips then works his magic, bringing them to life in all their dissolute, violent, and shameful truths.

This Deluxe Edition collects the first three paperback volumes, Coward, Lawless, and The Dead and the Dying, which consist of five deep character studies amid some meticulously plotted crime stories with exceptional illustration. If ever a series demonstrated the obvious synthesis between writer and artist, this is it. It’s difficult to imagine the dingy worlds and downbeat cast drawn by anyone else. Phillips is a master of gloom, slathering that black ink over the pages to create the necessary mood, but populating those same pages with a finely designed and distinct cast. They’re people whose appearance indicates their life, and who really inhabit both their clothes and their world.

The stories have connections. In a trick previously used in Sin City, the bit player or minor inconvenience in one book will become the focus of another. The three shorter stories originally collected as The Dead and the Dying showcase this best, and provide the cover’s distinctive figure. This is Teeg Lawless. His personality is framed in a single panel beginning his story. Brubaker offers “When Teeg Lawless came home in 1972 he brought the war home with him” to accompany Phillips’ illustration of a pensive soldier returning from Vietnam, his eyes hidden. The cover echoes Chinatown in emphasising injuries received when he’s reminded the debts accrued before he left are still in place. Teeg’s focus is part of a clever triptych unfurling a bigger picture in the course of presenting the lives of three characters in 1972, extraordinarily well plotted and executed.

We’d already seen how things turned out for Teeg, as his sons feature in ‘Lawless’. The bond between father and son is a thread consistently explored in Criminal, and in Brubaker’s introduction to volume two we learn why that may be the case. The book opens with the provocatively titled ‘Coward’, certainly applicable to protagonist Leo Patterson in some respects, yet unfair in others. Like everyone else who stars in a Criminal tale, he’s thrown a curveball and takes it in the face.

While the oversize hardcover format is nice, some may quibble that there’s very little material not already available in the paperbacks, and little in the way of contextualising from the creators. An expectation of extras is generated by labelling a graphic novel the “Deluxe Edition”, and there are few here.

Extras, though, are extras, and the reason for picking up this first Deluxe Edition is that it sits nicely on the shelf to be retrieved when you want to read these meticulously crafted stories again. Which you will. 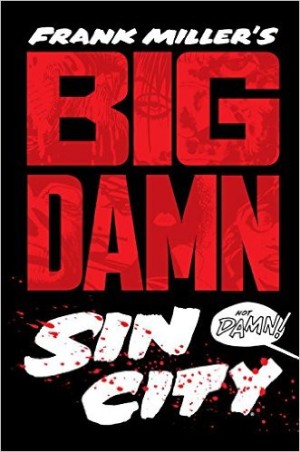