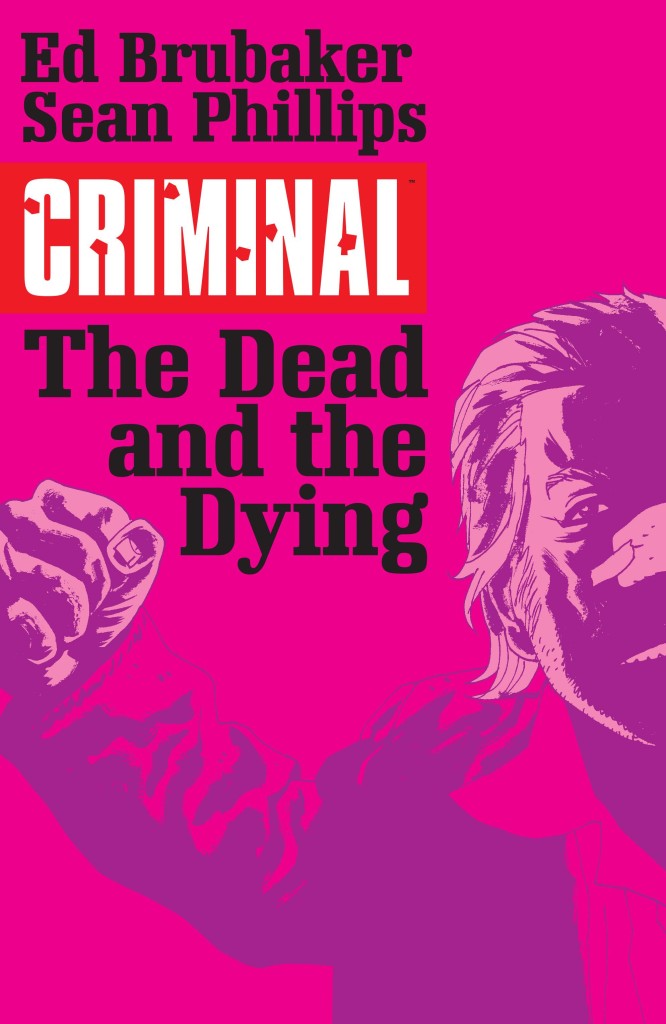 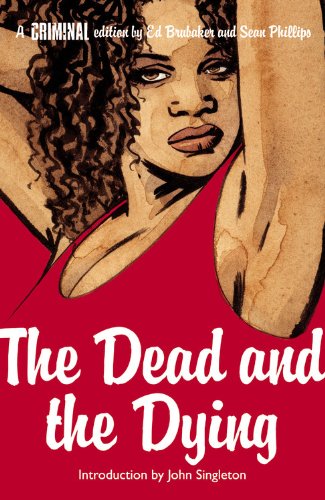 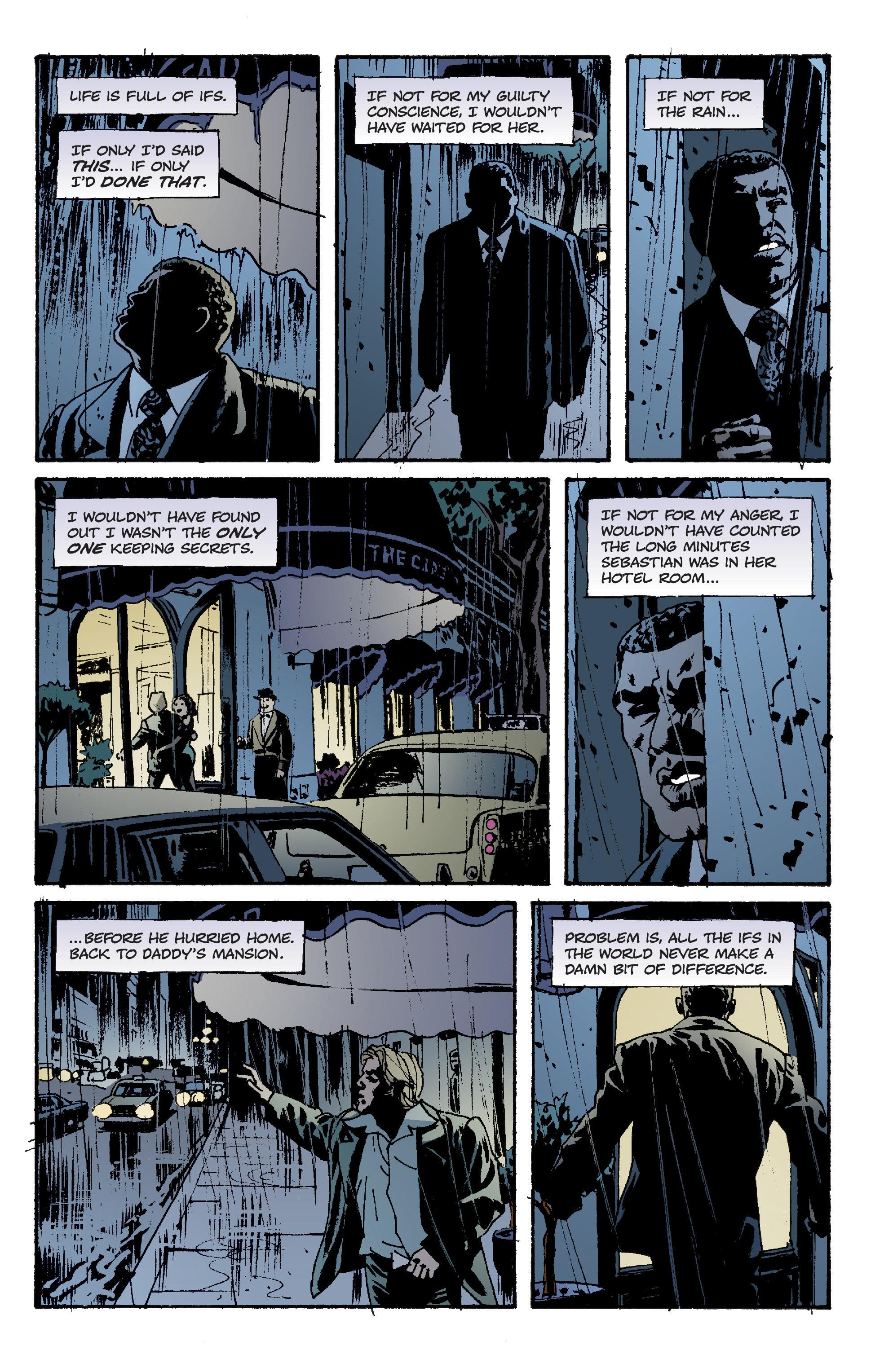 The Dead and the Dying is a very clever title, and a watershed in Criminal as Ed Brubaker and Sean Phillips step back for a form of anthology. They take a look at characters we’ve seen before, but only in passing. We now delve back to 1972 for some greater understanding.

“As it turned out, what Walter Hyde said next changed everything”. That’s Jake Brown’s dialogue, in 1972 a promising boxer to whose father the words that changed everything were spoken. In the present day Sebastian Hyde oversees the city’s rackets in Lawless, but The Dead and the Dying opens with what’s supposed to be his father’s execution in 1954. He’s out in a field a long way from the city with a gun to his head when he explains to his would-be executioner how they can subvert the odds and take over. There aren’t many opportunities for a black guy in 1954, and Clevon Brown takes what’s on offer.

Eighteen years later Clevon has died of cancer, and Jake’s relationship with Sebastian has devolved from their childhood friendship. The observant Criminal readers have also seen Jake before, not that it’s relevant to 1972. What’s relevant here is the relationship between Jake and Sebastian, and the girl that came between them. Jake stepped aside forSebastian, but Walter Hyde doesn’t want the son he’s grooming to inherit his empire hanging around with a black woman.

In 1972 Teeg Lawless has just returned from duty in Vietnam. We already know him as a brutal man, and now we discover why. It’s the darkest story in Criminal to date, balancing Teeg’s demons with his need to repay the $2000 he owed before the draft, which escalated to $15,000 while he was away. The good news is that he’s been given two weeks to find the money. As he does so, his family life falls further apart. “Teeg was never big on self-control” is an understatement. His story displays what a good writer Brubaker is, filling the gaps in what we learned about Jake, and Teeg returns to the spotlight in Wrong Time, Wrong Place.

Danica hasn’t been seen before the opening story, and she’s a handful. Young and attractive enough to turn heads, a user in both senses of the word, yet with some smarts enabling her to think a little ahead. Not smart enough to prevent her fate, however, which we’ve seen in both previous tales. In some ways her fate is the worst, as her spotlight precedes her involvement with Jake and Teeg, and her story ends with a personal optimism as she returns to the city. We know different.

Phillips is again excellent, thrusting 1972 in our faces with every car and polyester suit we see, and enhancing the cast he’s given with an adroit visual characterisation. He’s helped by the colouring of Val Staples, rarely more than a single colour per panel, even rarer still something that’s light. A particularly effective trick is painting Danica in her wedding dress.

Bad Night returns to the more familiar format of a single narrative extending from start to finish, but don’t take away the idea that these shorter pieces are in any way lesser works. In fact they’re the essence of Criminal, which is character led. Without a long twisting plot to complicate the observation these are three deep and compelling studies, and the way they inter-twine is a masterful piece of writing.

This is also available in the first hardbound Criminal Deluxe Edition.