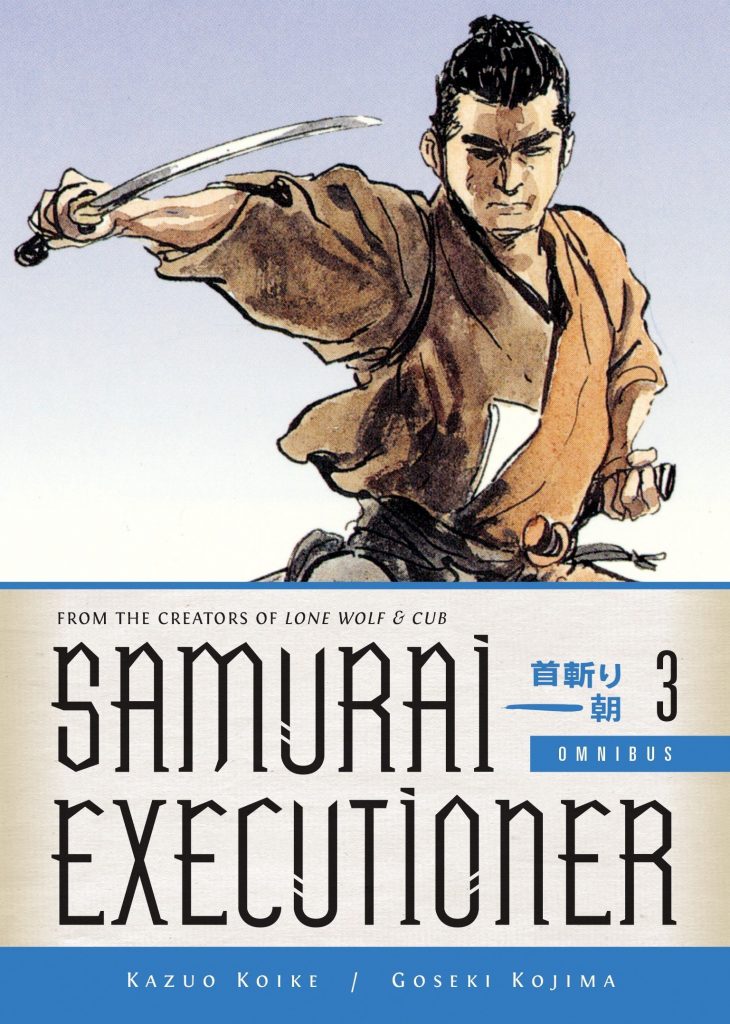 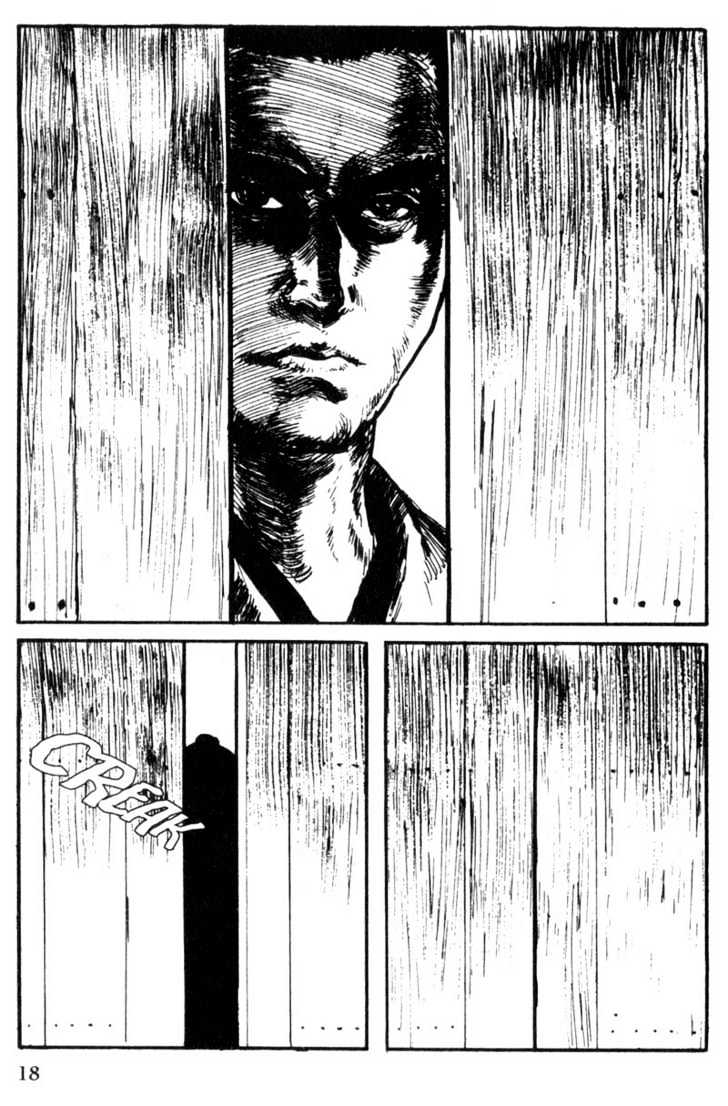 We saw in the previous Omnibus that Kazuo Koike will return characters to catch up with their progress, and that’s the case with Kasajirō, whose police career has progressed considerably. He’s used in an atypical story into which Koike inserts some Japanese mythology via superstition about a form of water sprite believed to be targeting the police. It’s usually the case that Samurai Executioner stories are kept strictly historical, but is this the exception? Unusually for the series, Koike immediately produces a sequel.

Historical research provides fascinating insights into life as it was for ordinary people during the Edo period when Japan isolated itself from the rest of the world. The poor were unlikely to escape their situation, nor likely to receive much in the way of justice in a society structured around a hierarchy, but Yamada Asaemon despite his high position has some sympathy for the people he sees struggling, and helps them in the face of opposition from high ranking officials.

People are simply depicted by Goseki Kojima, who’s good with emotional visuals, although at times it’s not easy distinguishing his characters. He remains a contrary artist, exemplary when it comes to creating mood, the darkness of the deed often reflected by the density of black ink, yet his people can seem to be floating over their backgrounds rather than being embedded in them. A notably effective technique he frequently uses is to have a killer looking directly at the reader from the page as if to hold a mirror to the audience.

An especially strong sequence deals with the city curfew and the number of gates needed to enforce it, but the best story is provided early. It concerns Asaemon sticking to his duty in executing someone so well connected among criminals that there’s a genuine concern about revenge being taken on the executioner. The problems aired are physical, political and philosophical, none providing an easy solution, and the tension sustained until Koike really surprises at the end. It surely stands alongside the best of anything else Koike has written.

Another highlight is ‘The Bamboo Splitter’, cleaved into two parts and veering all over the place, starting as a mystery before progressing to endangering the very small supporting cast, switching to a cruel joke before concluding with the horrors of interrogative torture. This begins as explicit and unpleasant, and while it may fall into the realm of cultural differences between Japan and the West, it comes over as gratuitous and exploitative. Koike says everything he needs to with the following character testimonial of the torturer, and it doesn’t require the preceding scene rendered with such explicit attention to detail. Having noted that, the remainder of the story is rich in psychological moments and utterly compelling as we learn the reasons behind the seemingly random events of the preceding chapter. It also ties neatly into a philosophical point made earlier in the book.

Smaller sized paperbacks titled Shinko the Kappa and The Bamboo Splitter featured these stories, with a couple also found in The Death Sign of Spring.