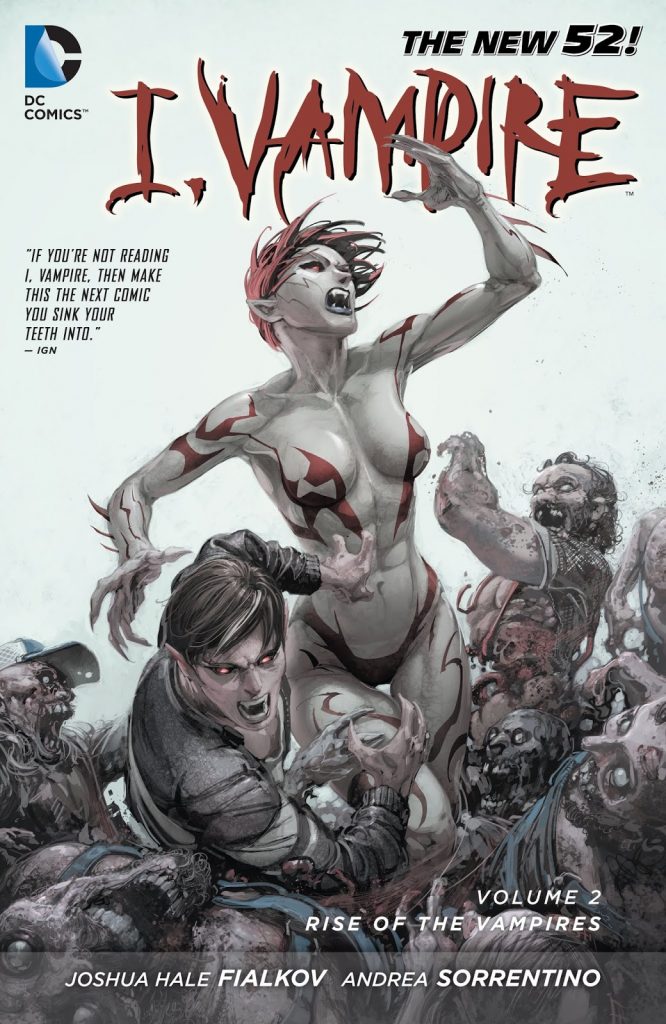 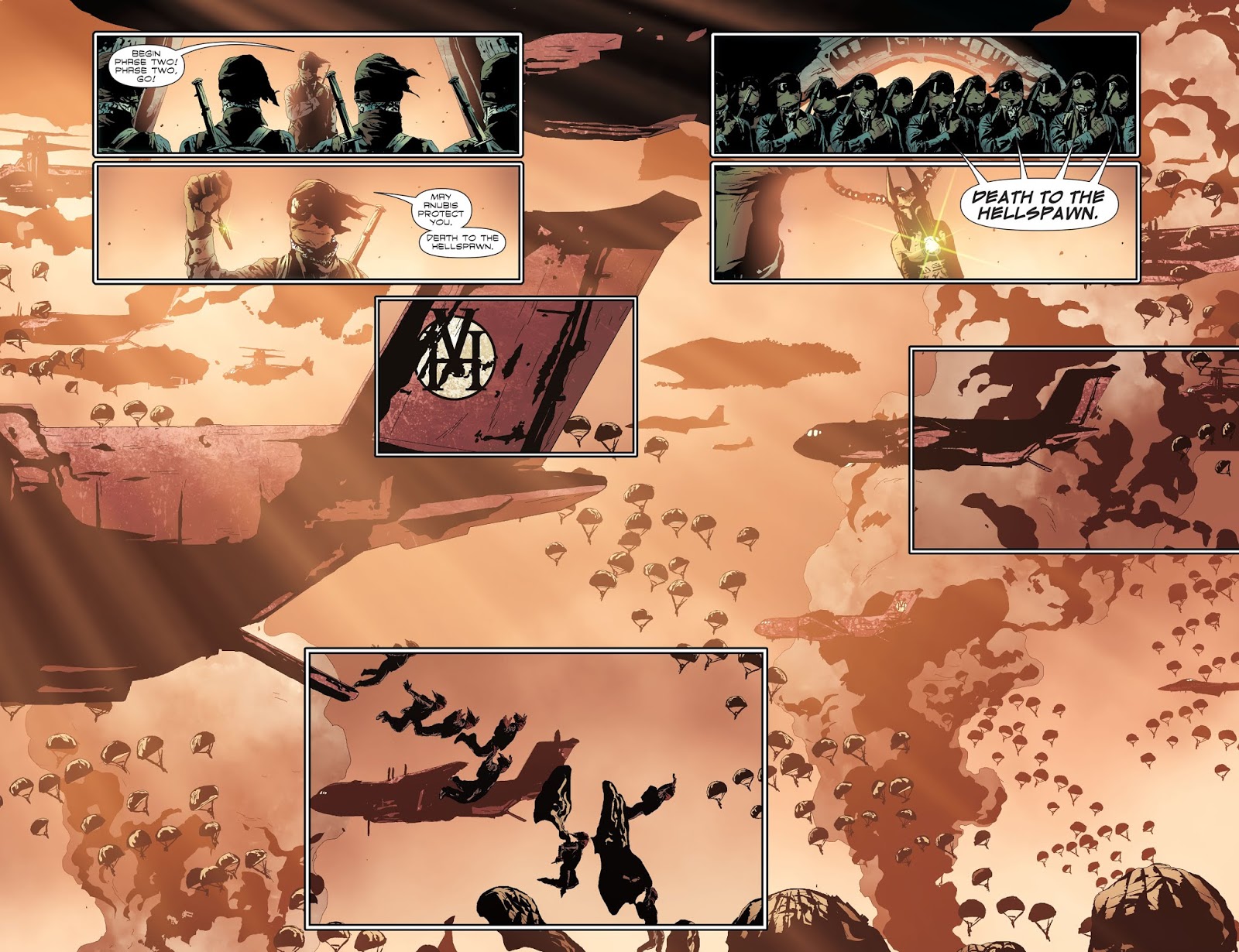 Joshua Hale Fialkov’s revival of Andrew Bennett, the vampire of the title, was accompanied by a plot where a great number of other vampires concluded they should no longer hide in the darkness, but instead rule humanity. Tainted Love ended with one hell of shock, but Rise of the Vampires begins not by addressing that shock, but investigating how the new vampire belligerency is affecting the wider DC universe via the involvement of Justice League Dark and Batgirl. The short of it is that with Andrew’s death a creature he’d trapped is loose again, and Cain is about the worst threat imaginable, his evil stretching back to the origin of the universe.

The Justice League Dark chapters are tied into the bigger picture, but the different creative team and more bombastic approach make them intrusive, although some credit is due, as it’s not the standard superhero crossover where nothing has changed by the end. Their involvement brings about considerable change, both to their team and to Andrew’s status. Seeing as the story is his, Andrew was never going remain among the dead, and his return brings about a change of plan, one possible thanks to a powering-up, and one his allies aren’t entirely on board with. Fialkov can’t be accused of being predictable, and what happens isn’t anything readers will have seen coming.

A greater element of philosophical discussion is on the agenda as Fialkov involves the Order of Van Helsing, a conflicted means of last resort, and as seen on the sample art, they’re not the types to turn up to a swordfight with just a gun. Sorrentino’s pages stun again and again and again, the imagination, the detail and the sheer scale astonishing.

From a pretty high starting point, chapter by chapter Fialkov keeps escalating the troubles to a higher and higher level, and cleverly shifts the moral ground. From a start of wanting to see the bulk of the vampires slaughtered, you’ll eventually be rooting for them against what seem impossible odds. By the end someone else surprising is involved, but nothing has been resolved. For that you’ll want to head to Wave of Mutilation, a title that doesn’t indicate things are going to improve. This has been another compulsive supernatural action thriller, and Fialkov manages another horrific ending.