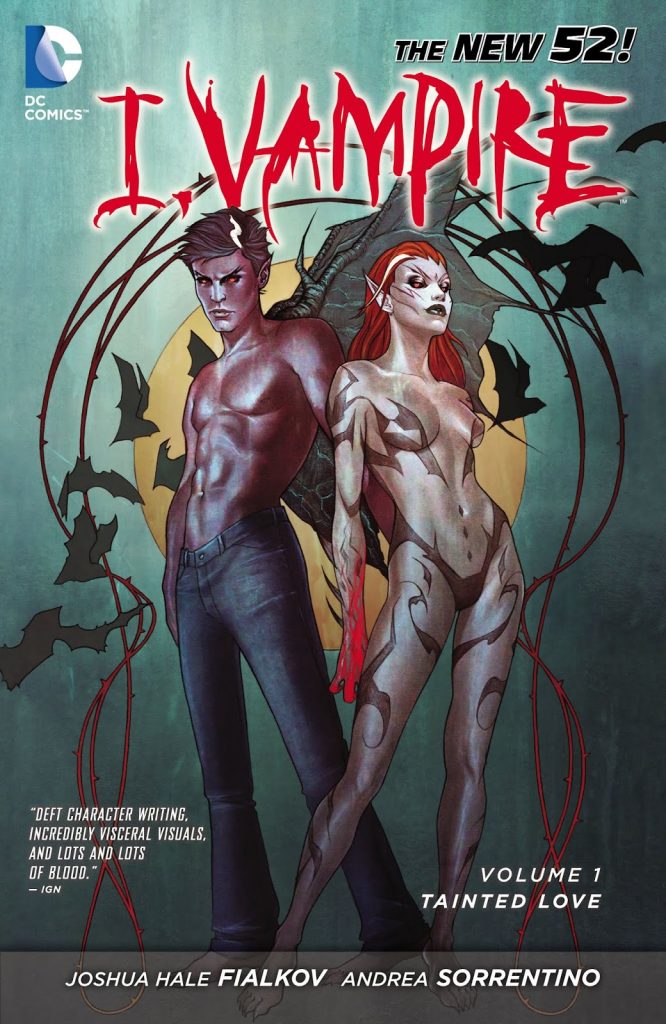 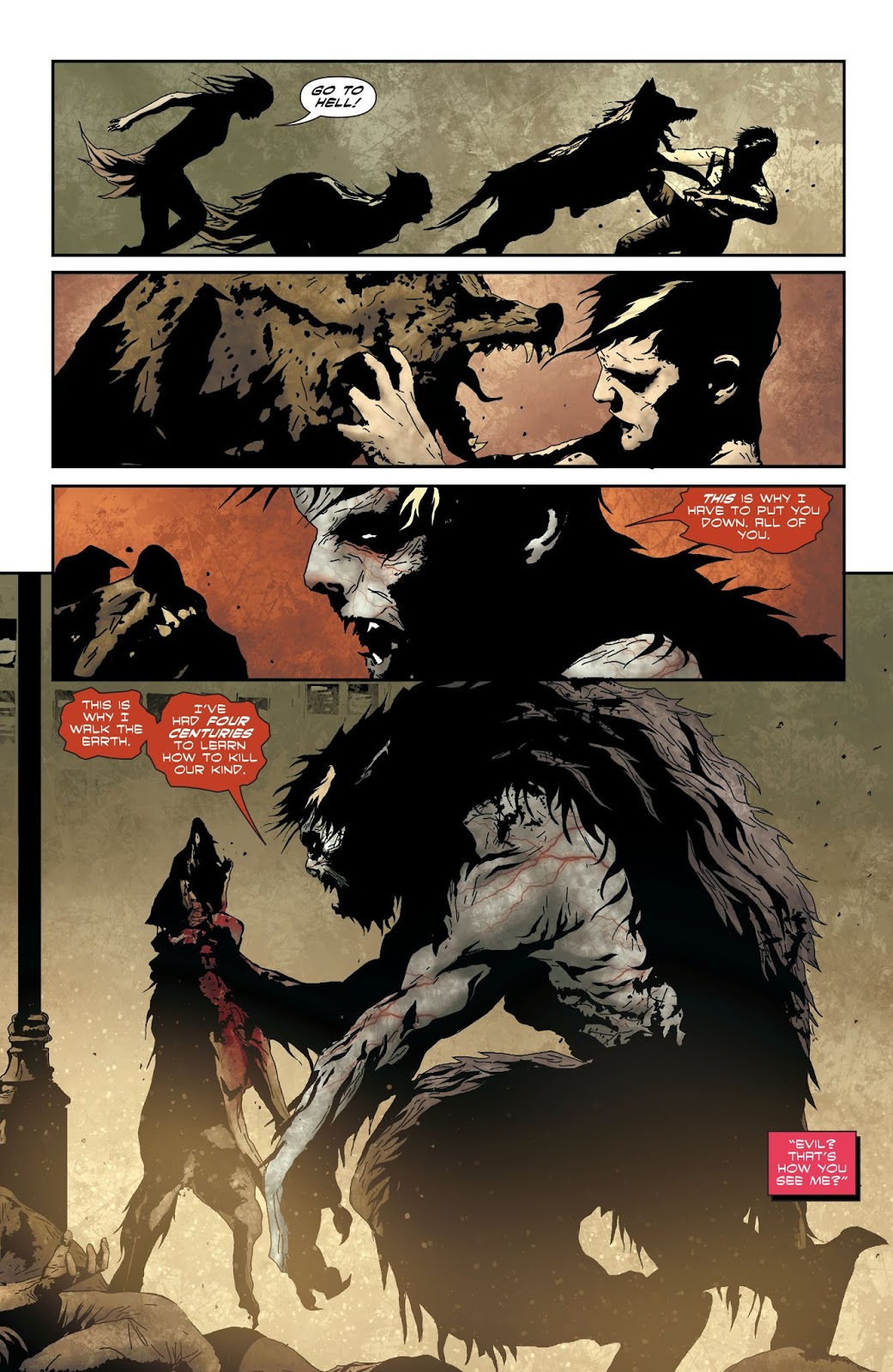 A disjointed, but very good opening chapter reintroduces Andrew Bennett, the star of an old DC supernatural series, a vampire, but one able to keep his cravings under control. Joshua Hale Fialkov casts him as noble and caring, his four hundred years of life embedding a concern for humanity, but not all vampires feel that way. A former lover now calling herself Mary, Queen of Blood has gathered enough like-minded bloodsuckers who consider there’s no reason for them to be repressed and hide in the dark. They should control the world.

Until halfway Fialkov uses very little actual dialogue in Tainted Love, instead having the characters speak through narrative captions. It frees the then little known Andrea Sorrentino to draw more illustratively, employing occasional visual symbolism. He really steps up to the plate, with dark, shadowy illustrations and shuddering creatures, and instils the gothic atmosphere of yearning tension effectively in the opening chapter. Time after time he produces an illustration to be studied as well as appreciated, although it’s noticeable he prefers people standing rather than moving. Such is the skill that it’s fair chance readers wouldn’t notice that the entire volume is read without ever knowing exactly what Andrew Bennett looks like beyond the distinctive white streak in his hair. In human form, and he has others, his features remain shrouded in darkness, which is a clever twist on the vampire lore of vampires not being seen in mirrors.

Traditional vampire mythology is twisted slightly, via sun weakening vampires rather than killing them, reducing them to a state akin to human. There’s a reason for being told that early, and Fialkov is good with reasons. All too often in fiction people run into the right person for their needs when required. Fialkov pulls that trick, but explains it as Andrew having a natural facility for drawing people to him if needed, so we’re introduced to teenage vampire hunter Tig, the series light among the darkness, only her age and career prompting comparisons with Buffy.

Unlike his earlier incarnation, Andrew is fully integrated with the mainstream DC universe. Fialkov supplies known faces, meshing them coherently with Andrew and his world in what’s a thrillingly page-turning revitalisation of the old feature. Tainted Love can’t contain what’s set in motion. It continues in Rise of the Vampires after one hell of an ending here. 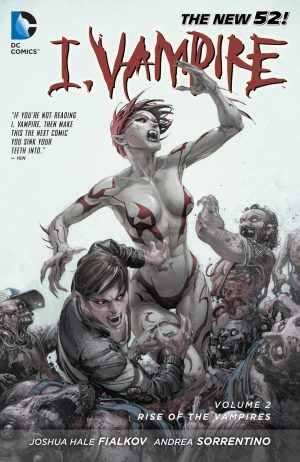 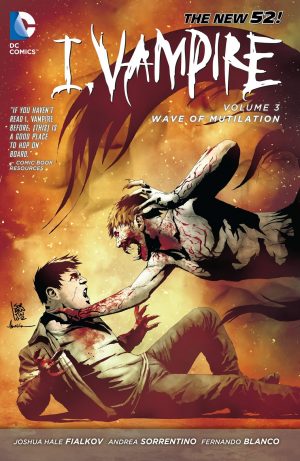 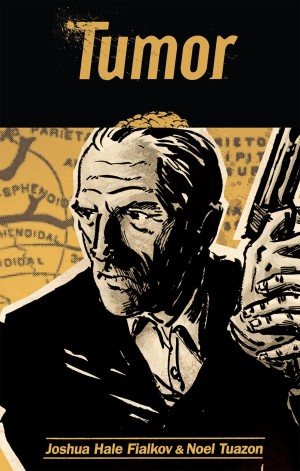 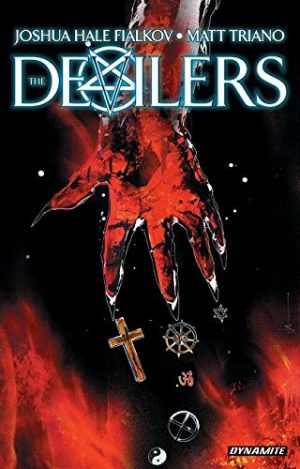