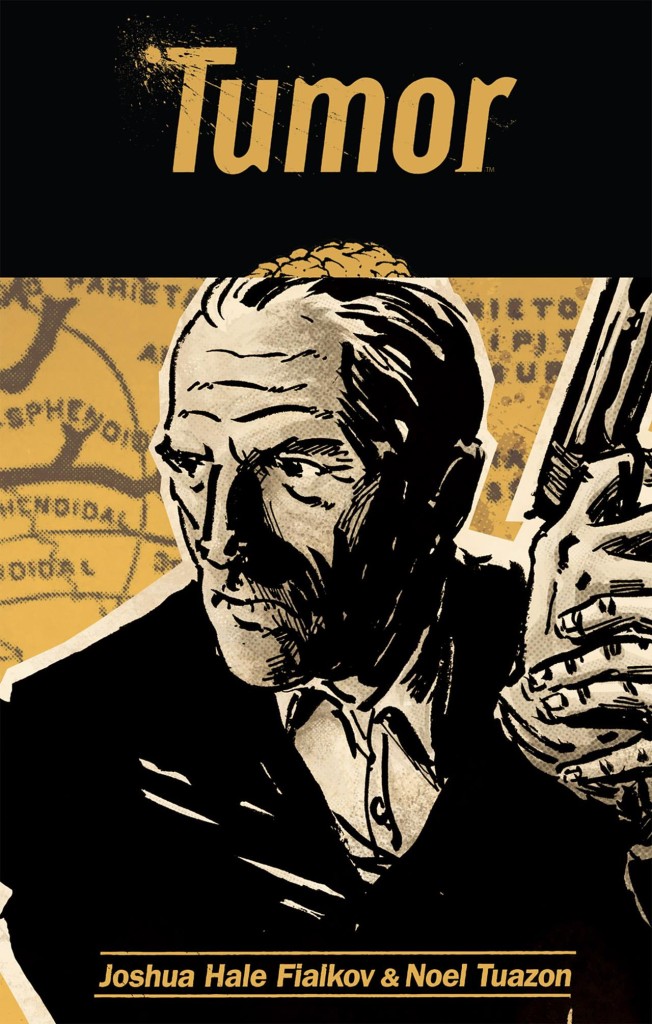 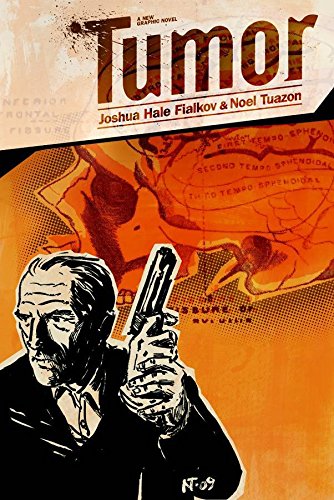 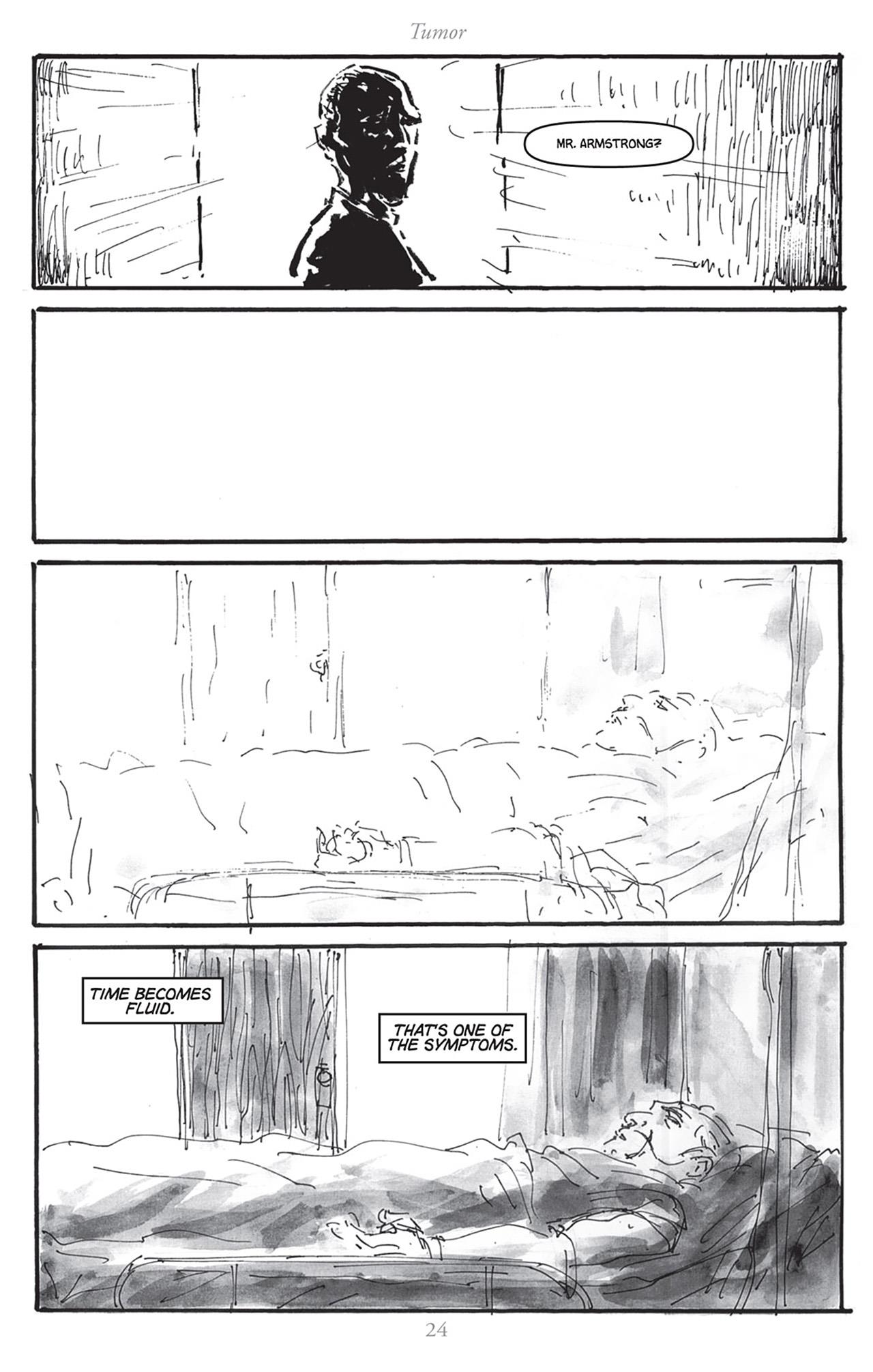 Disorientation is the theme of Joshua Hale Failkov’s twist on the down at heel private eye. Frank Armstrong is nearing the end of his life, both literally and figuratively, a tumour in his brain killing him and simultaneously messing with his head. This is characterised by Frank zoning in and out of situations, his life drifting before his eyes, but in long form slo-mo and dispensing with chronology.

This all makes perfect sense in context, but what doesn’t at first is why a gangster desperate at the disappearance of his daughter would commission a fading gumshoe to locate her on the cheap as his final case. Not that Frank has any time to consider this, what with his years out of work, his frequent collapses and his imminent death.

It might be assumed that the foul-mouthed Frank, confused by his condition, doesn’t make for much of a protagonist, but while not exactly likeable, as we learn that he was a wreck long before his medical condition, he becomes car crash reading. Frank’s a little more competent than he first comes across, and by the midway point there’s the realisation that we’re following three races against time, two of them simultaneous and one in the past. It leads to an effective redemptive moment. There are other aspects of Frank’s past that come to light as well, and it seems he’s been living under a few misapprehensions.

Noel Tuazon’s art is sketchy, what would sometimes be overly so in other circumstances, but this is entirely in keeping with Frank’s perceptions of the world as he slips back and forth. A neat touch is the density of the black ink altering according to Frank’s condition.

After the main course is supplied we have a bumper selection of bonus features. There are sketches, an enlightening afterword from Fialkov, a prose story of Frank in his pomp, and the original series pitch. It changed considerably.

For all the really smart aspects to Fialkov’s script, his pacing lets him down. There’s a reason for some repetition, but Frank’s collapses occur too often at the wrong time, and the whole book could be trimmed by around a quarter. There’s plenty to interest, but Tumor isn’t compulsive throughout.