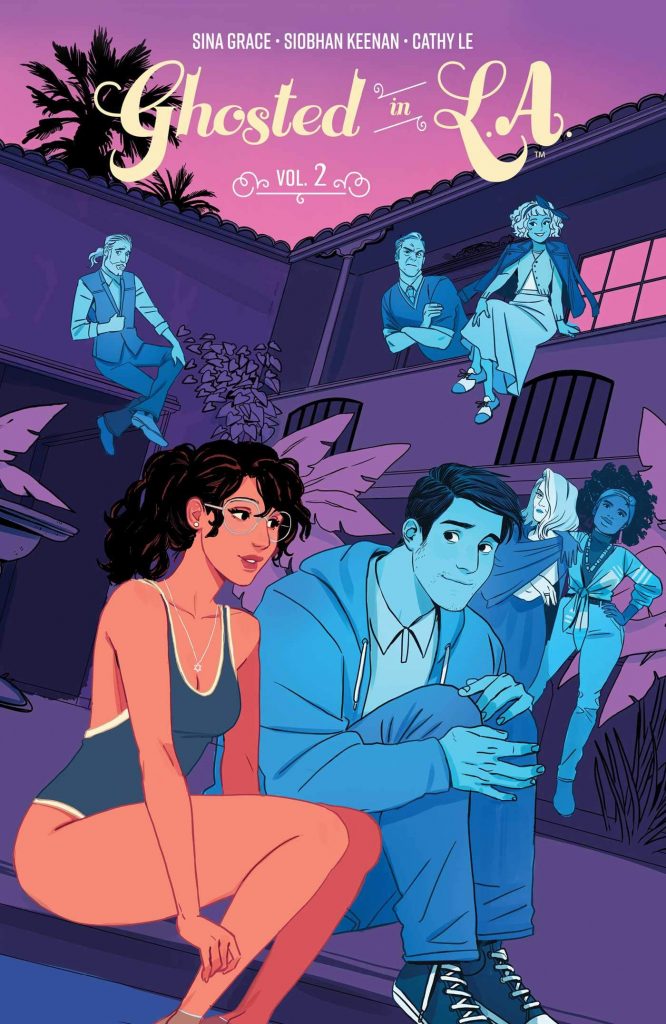 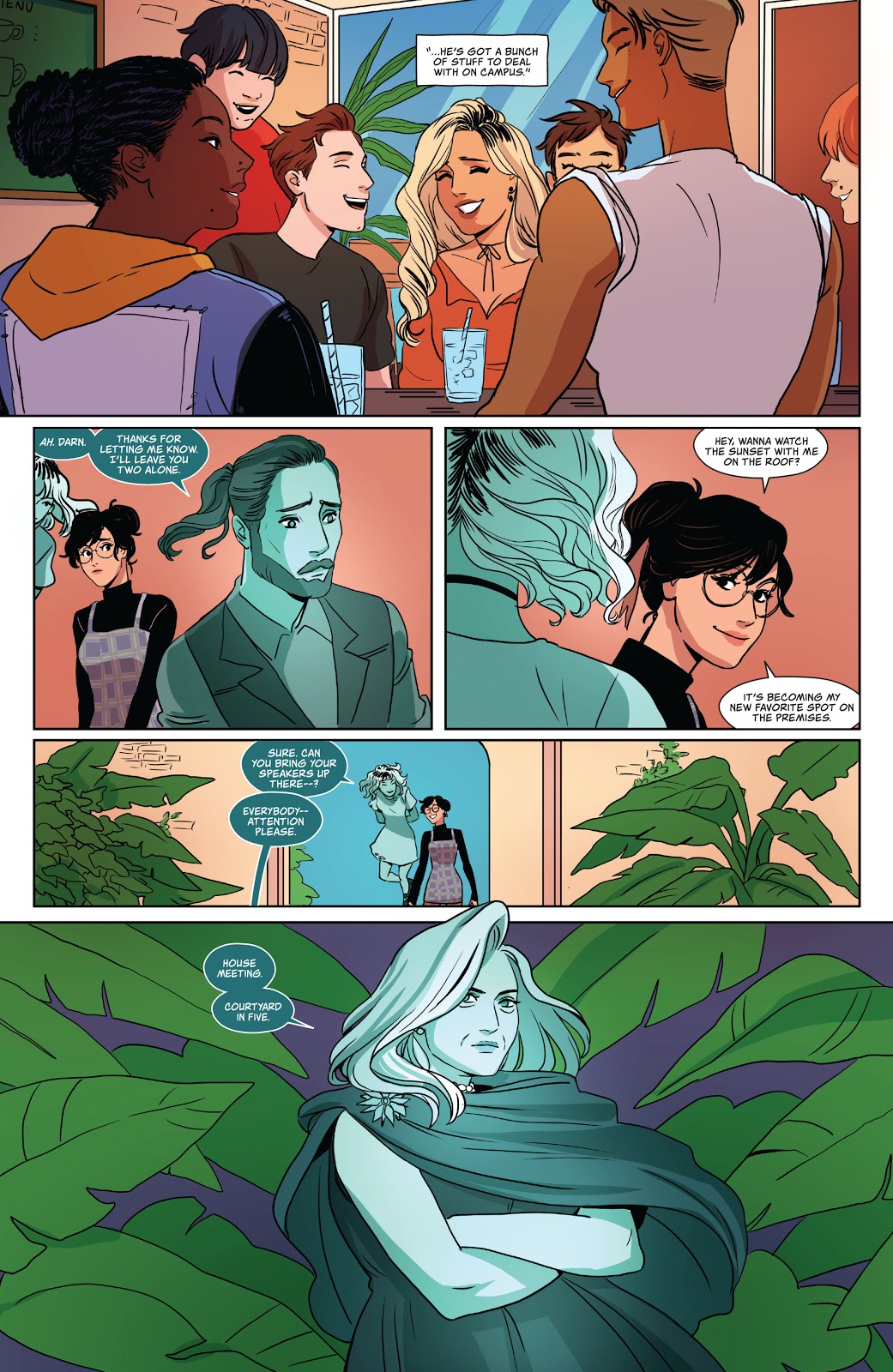 Daphne has moved from Montana to Los Angeles for her college course because her boyfriend will also be studying there. This was despite sound advice from her friend Kristi that she was making a mistake, and after being ghosted by phone Kristi has turned up to settle things. What she doesn’t know is that Daphne has moved into a house populated by ghosts, as has now former boyfriend Ronnie who’s come out as gay. A lively and funny first volume introduced all that, and at the end supplied a new ghostly arrival, Zora Tesla, singer in Daphne’s favourite band.

Having established the basics, this second volume is used by Sina Grace to add to the details, such as the rules by which the ghost community lives. He also remembers that Daphne’s actually in L.A. to attend college, although the ghosts are far more interesting, so that’s only a passing nod. From a British viewpoint he has an interesting view on personal interaction, a necessity to let other people know what someone feels about them trumping any concern about the effect it might have on that person. Despite her finer qualities, Daphne’s a prime exponent on a couple of occasions here, and another example opened volume one. Considering that so much of Ghosted In L.A. is about inclusiveness it seems judgemental and selfish when other methods would be less hurtful.

Grace draws the brief flashbacks, and Siobhan Keenan brings the remainder to glorious visual life. She’s a first rate cartoonist, clear, and able to let readers know exactly what people are feeling via their expressions. What’s also great is how she makes the extraordinary sight of people floating through ceilings and walls just an everyday experience.

The way the flashbacks connect with the present is well written, as is Daphne’s insight into herself at the end, but this is a darker volume than the first outing, with fewer laughs and greater drama. Perhaps it’s what Grace intended all along, and he just sweetened the opening volume with comic moments to drag us in, but this isn’t as compelling for lacking the previous balance. The series finished with Volume Three. 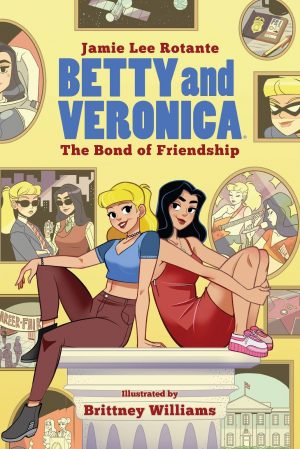