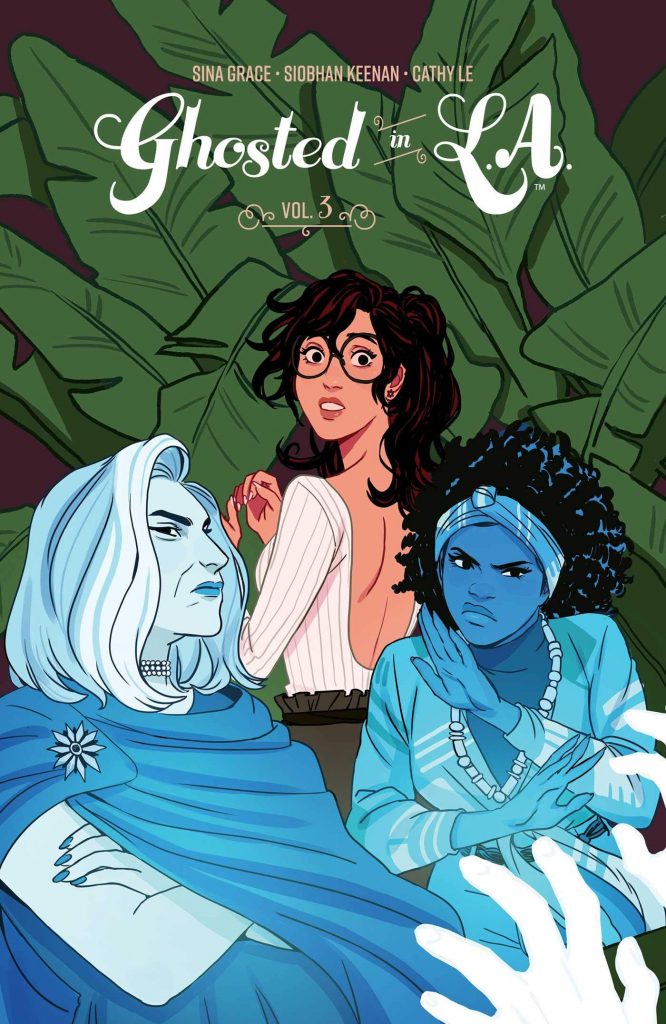 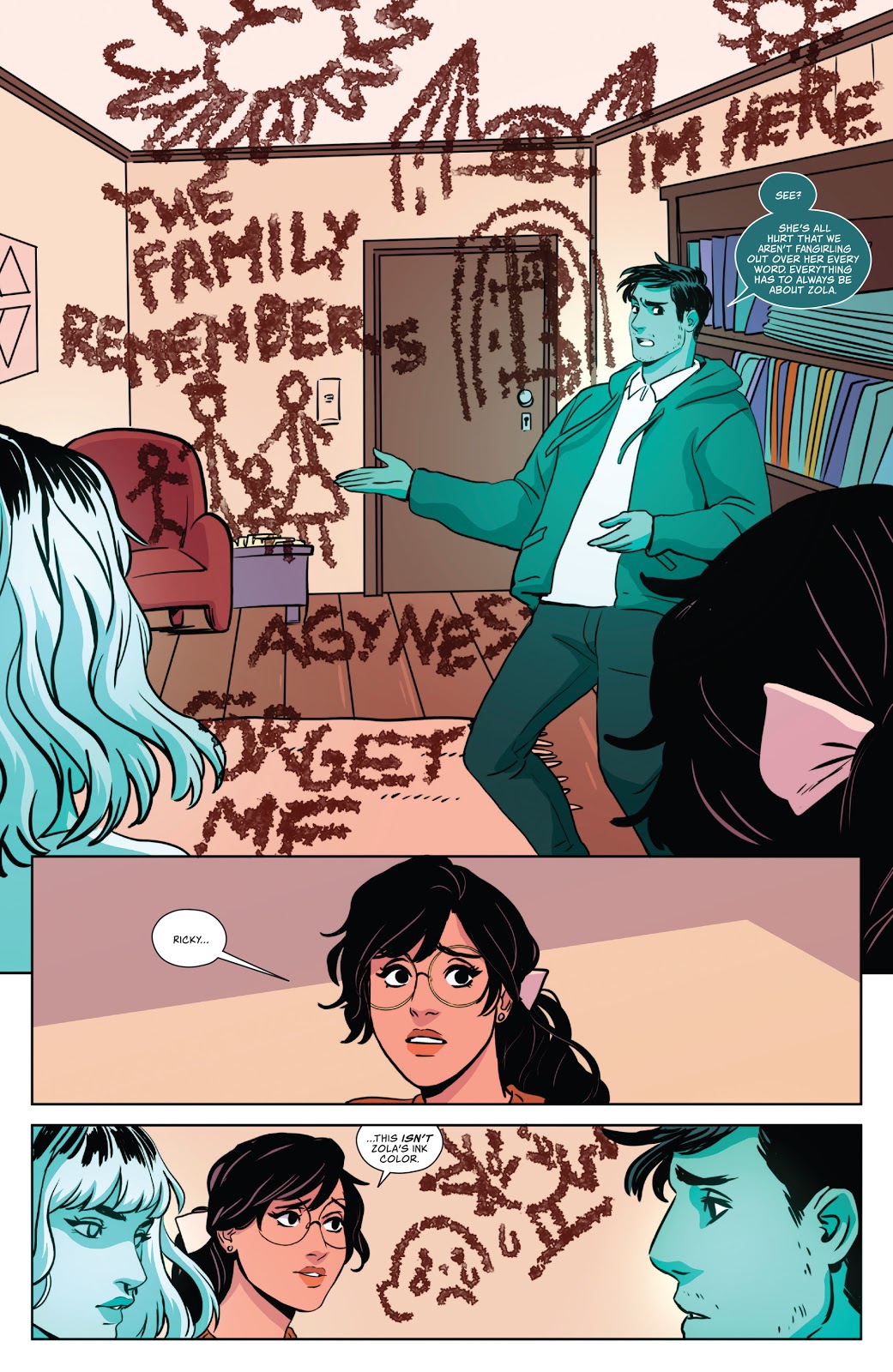 There’s a house in Los Angeles to which some ghosts are drawn. It’s seemingly a random process, but once there, most are stuck there, and some have been there since the 1940s. However, they’re a largely friendly bunch, and have no objection to Daphne hanging out with them despite her still living, and what started as an escape and a useful home has become family to Daphne. She’s been on quite the journey since arriving in L.A. and this third volume brings it to a close.

It’s not entirely satisfying. Sina Grace has set a lot in motion over the previous two books, and there’s a definite rush to conclude it all over four chapters here. While some plots don’t need the full ten page explanation, others would really benefit from having some space to breathe a little more and to build the tension further. An example is the ownership of the building becoming an issue. It involves a new character, but one with plenty of history who really should have been given a better deal than just the single page. Grace also needs to bring the stories of the individual ghosts to a close, and too many have been secondary since the arrival of Zora Tesla in Volume Two. Her role has been good, a second self-absorbed character needed to have Daphne understand some things about herself, but she’s been too dominant.

While there are glitches with the pacing, the art remains clear and attractive, both on the dips to the past drawn by Grace and Siobhan Keenan’s tighter cartooning for the main story. She keeps the art simple, but supplies a real appeal to the cast.

Anyone who’s followed the series from the start is likely to be happy enough with how Grace ends the story of each character, but the rushed manner makes this the weakest of the three volumes. 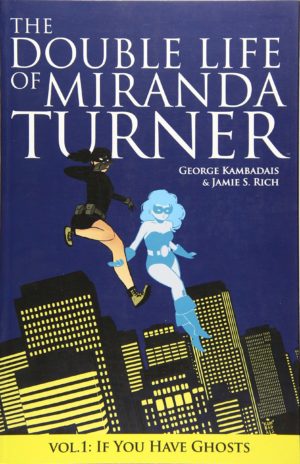 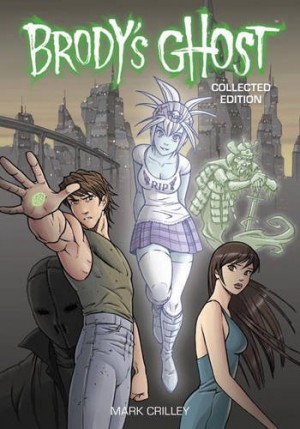