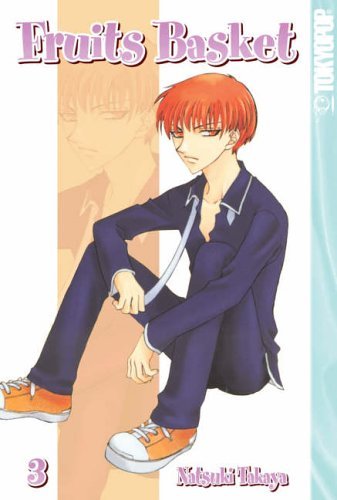 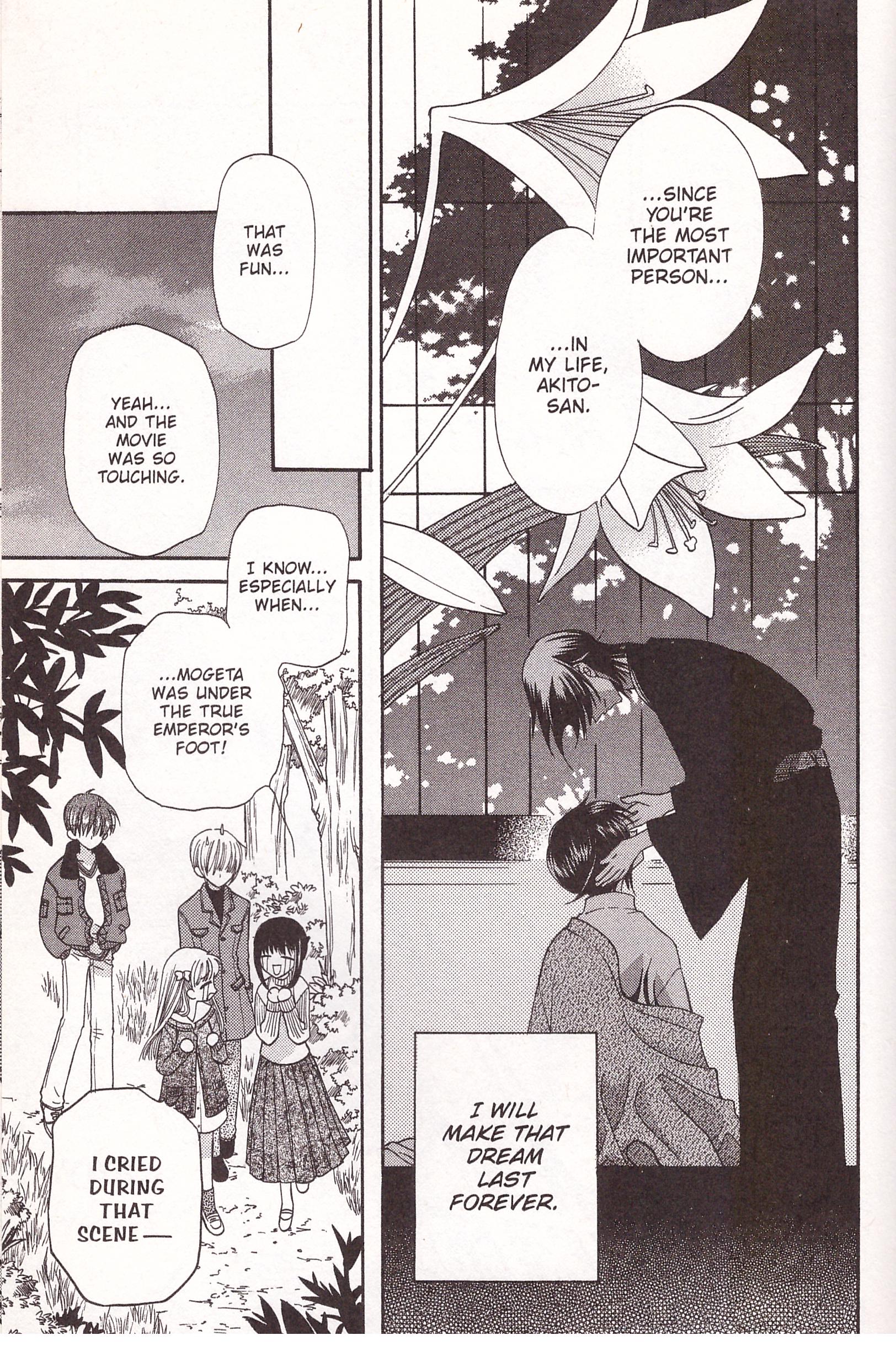 Natsuki Takaya set up her series very efficiently over the first two Fruits Baskets books, twelve chapters laying out a premise, exploring the ramifications, and introducing half a dozen compelling characters while hinting at several more. However, for this volume it’s essential that you’ve been captivated by the cast and not the mysteries as Takaya spends very little time on the latter while presenting six chapters of comedy drama.

She is progressing the series, advancing it through the years. Fruits Basket 2 ended with incidents set around New Year, while this concentrates on the January school marathon, the machinations set around Valentine’s Day and a trip to the hot springs in March. Insecurity is a driving factor, Takaya perhaps channelling her own feelings about high school in revealing what’s behind the front the teenage cast apply.

There’s an early reveal about another member of the Sohma family, and which creature they transform into, Takaya again using the animal’s characteristics well, but they’re limiting, so Haru is probably destined for the occasional appearance rather than frequent use. That’s despite a final chapter revelation, and Takaya tempts with another, via the eccentric spa manager.

Sidelining the mystery of the Sohma clan in favour of much teenage hi-jinks removes the aspect that makes Fruits Basket unique, and for this volume at least it’s a school comedy drama of the type so common to manga. Takaya’s delicate art and her sense of design ensure Fruits Basket stands out, even in that crowded field, but let’s hope for greater originality in Fruits Basket 4. Fruits Basket 3 is combined with that in the larger format second Collector’s Edition.