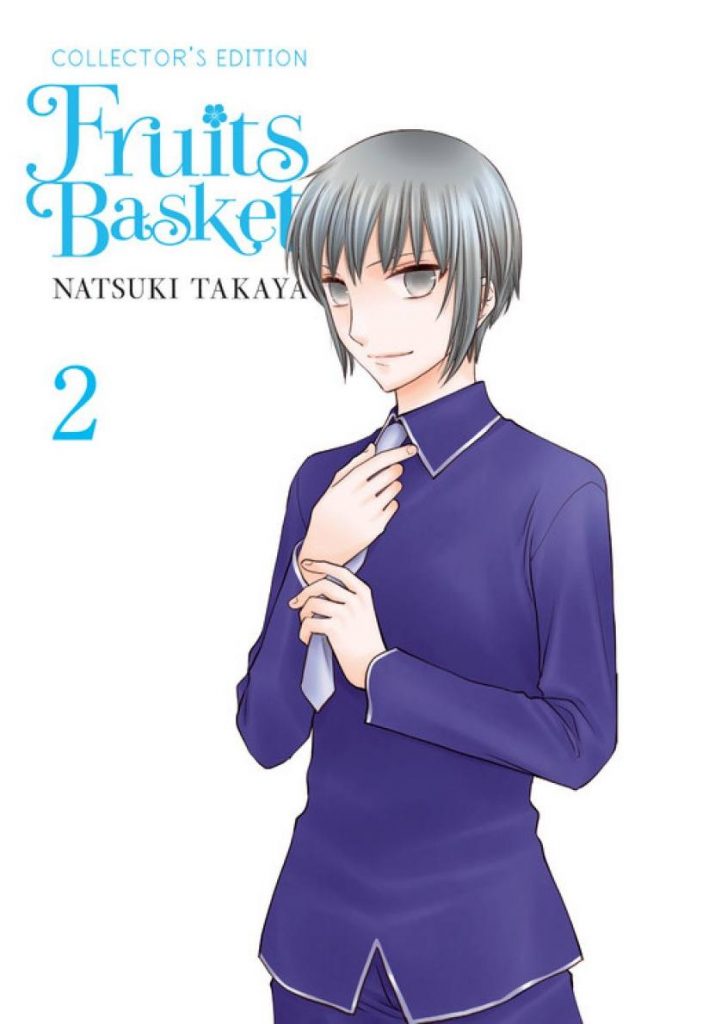 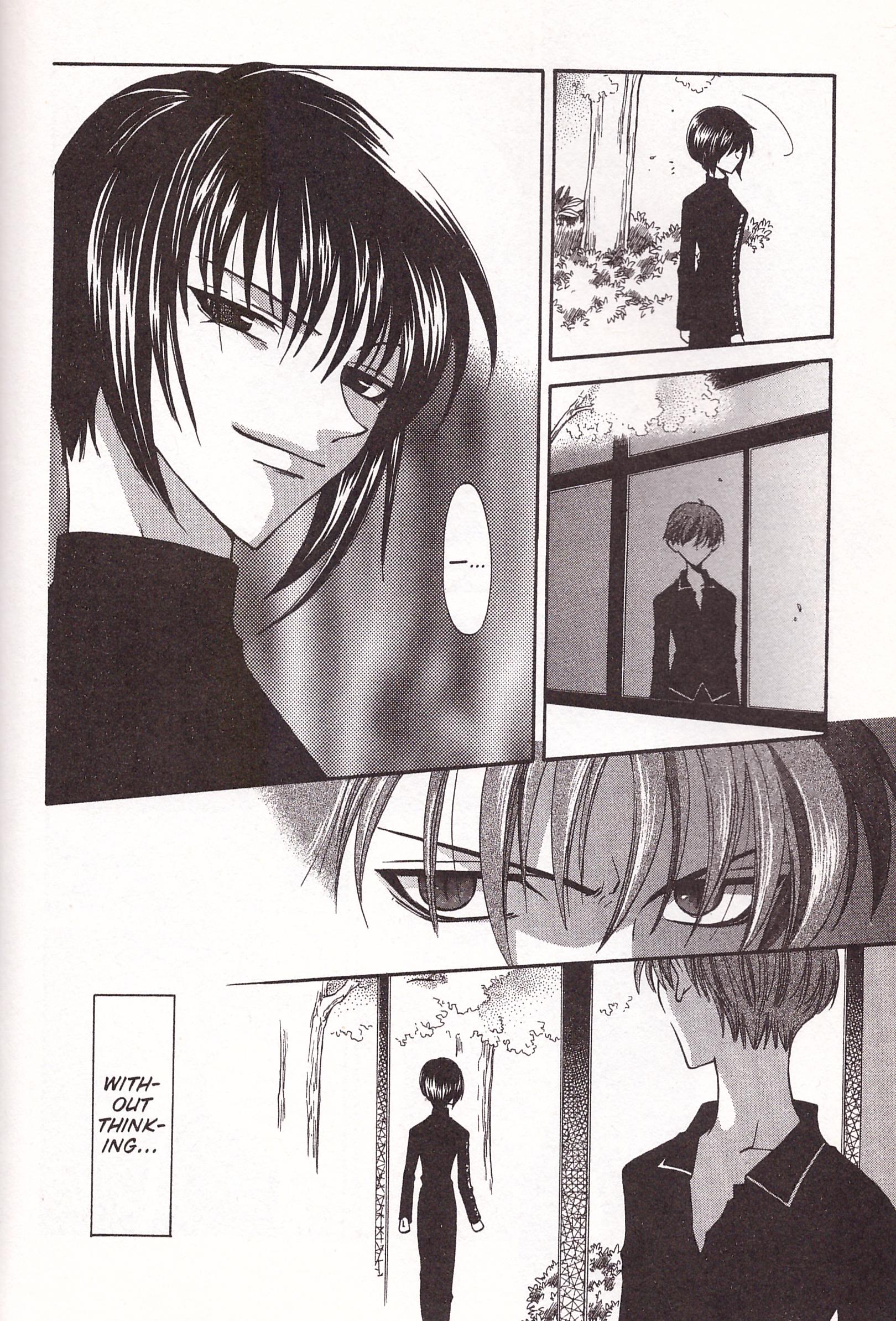 Each of the Fruits Basket Collector’s Editions combines two of the small paperback translations issued ten years earlier by Tokypop into one larger sized volume. The first introduced us to high school student Tohru Honda, whose mother has recently died, and whose father died when she was an infant. It’s not quite a running joke, but starts a succession of parenting tragedies throughout the series, another of which is revealed in an emotional chapter redefining a character toward the end of this book.

Tohru is determined, good-natured and independent, and meets members of the extensive Sohma family who let her stay in their house. They have a secret. In each generation a member of the family is associated with a creature from the Chinese Zodiac, and when embraced by someone of the opposite sex they temporarily transform into that creature, although retaining their faculties.

The opening volume was largely occupied with Tohru learning more about the family, especially feuding brothers around her own age Juki and Kyo. Here Natsuki Takaya perpetuates the mystery of which animal is represented by each new member of the Sohma family introduced, but the opening half of this collection, originally Fruits Basket 3, is an unwelcome dip into high school comedy hi-jinks. It supplies some further information about the cast, bur restrictively, and instead offers what any number of Japanese high school comics supply. Takaya’s delicate art is a cut above, but there’s no disguising the plot as anything above average.

Thankfully the second half, what was Fruits Basket 4, restores the quality anticipated by the opening volume. It introduces two new Sohma men, one of whom is delightfully sleazy and provocative, and the other a menacing presence. It provides the jump-start needed, even if Akito only appears briefly here, shown in enigmatic mood on the sample art. He’s been mentioned as the Sohma patriarch, the person to whom all other family members are subservient. In addition to the interesting introductions, Tayaka maintains the comedy of earlier in the book, but anchored by far greater emotional depth, particularly when the most irritating of the Sohmas explains the heartache of his relationship with his mother. To end, we learn some surprises about Tohru’s mother, by which time Tayaka has set the series firmly back on track.

In addition to the larger sized pages the Collector’s Editions are differentiated by strange open areas on some pages, or the presence of random illustrations. This is at Tayaka’s request. The original printings contained endearingly loopy messages from her: diary entries; background explanations; philosophical statements; answers to questions from fans or pretty well anything that came to mind as she was completing a page. As she felt these no longer represented her, they’ve been excised.