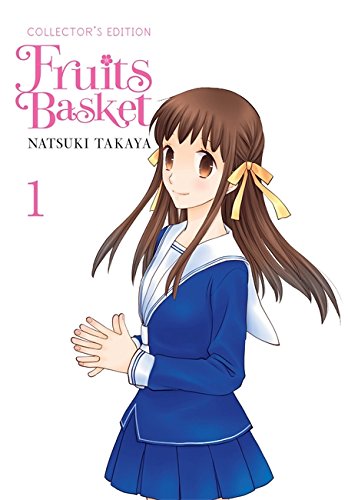 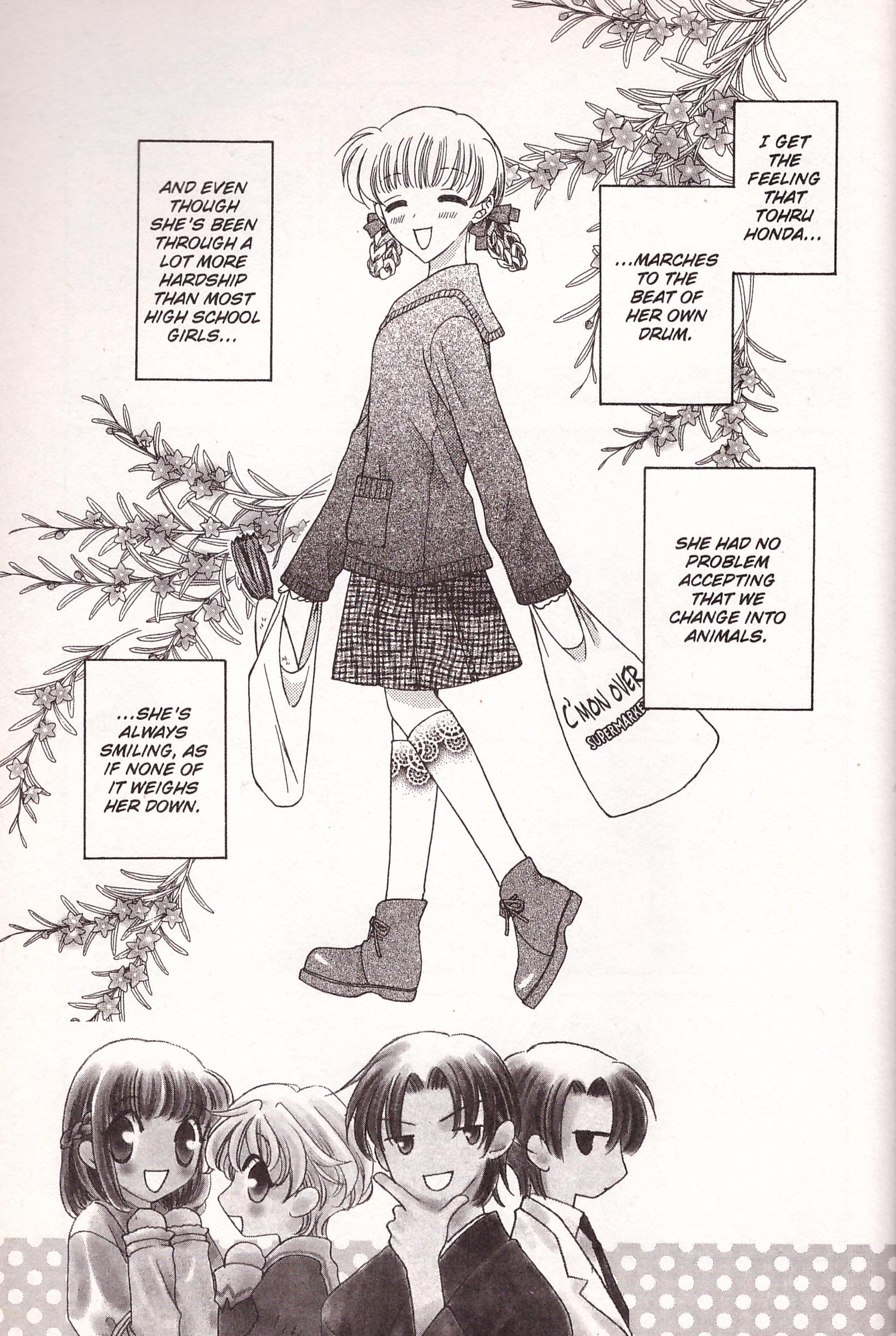 When originally published in English as small paperback editions, Fruits Basket became Tokyopop’s biggest selling series, so having the story reissued in a larger format by Yen Press is welcome, and this combines Fruits Basket 1 and 2. While not immediately apparent, it’s the story of a cursed family who’re generally very protective of their secrets, yet when a pair of them take pity on student Tohru Honda she gradually becomes more and more involved with them. It’s a calculated risk, as normal humans who’ve become too close to the Sohma family in the past have ended up with their memories wiped, and the same could happen to Tohru at any time if the family patriarch decrees. It’s a gloomy backdrop, but Tohru’s essentially positive personality and Natsuki Takaya’s skilled storytelling introduce a lightness that balances the plot.

She’s also a phenomenal artist. It’s not as obvious as it should be, because she seems to exaggerate the size of eyes even more than other manga, resulting in large sunken spheres that too often distract. The sample page of Tohru with her eyes closed supplies the truth. The posture is vibrant, the design detail incorporating the flowering branches is elegant and other small design details eye-catching, yet it’s also a simple drawing whose beauty lies in that design and composition. However, readers may have to attune themselves to Takaya’s approach, because a distracting opening chapter has anomalous moments that disrupt the flow, and confuse instead of instructing.

For all the good art, there’s what seems a very peculiar design element on some pages, which supply the strange idea of devoting a quarter page column to a character whose dialogue balloons contain single letters. Over several of these they eventually spell out “fruits basket”. It’s an awkward replacement for written commentary sidebars Takaya originally had accompanying the pages. Having written them in 1999, she felt they were no longer relevant in 2016 and requested their removal.

Over twelve chapters Tohru gradually learns more about the Sohma family, as we’re introduced to more of them, one in each generation cursed to transform into an animal when hugged by a woman, and having the characteristics of that creature. The mysteries pile up, but Takaya generally reveals relatively rapidly which animal corresponds to any newly introduced Sohma. The bigger puzzles therefore concern the family hierarchy and the late warning that none of them are to be trusted. The book closes with a very effectively produced chapter supplying the detail about a tragic past event that’s already been mentioned in passing.