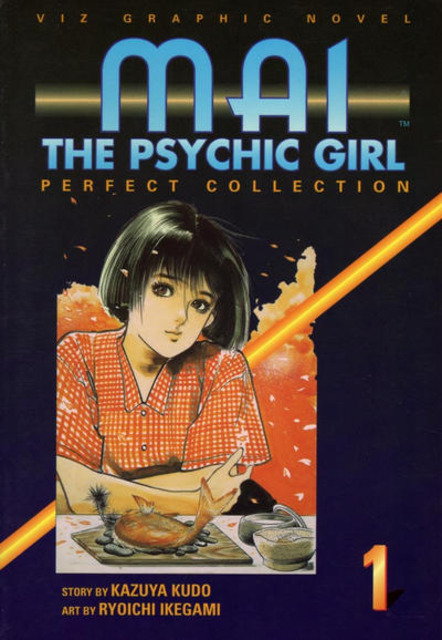 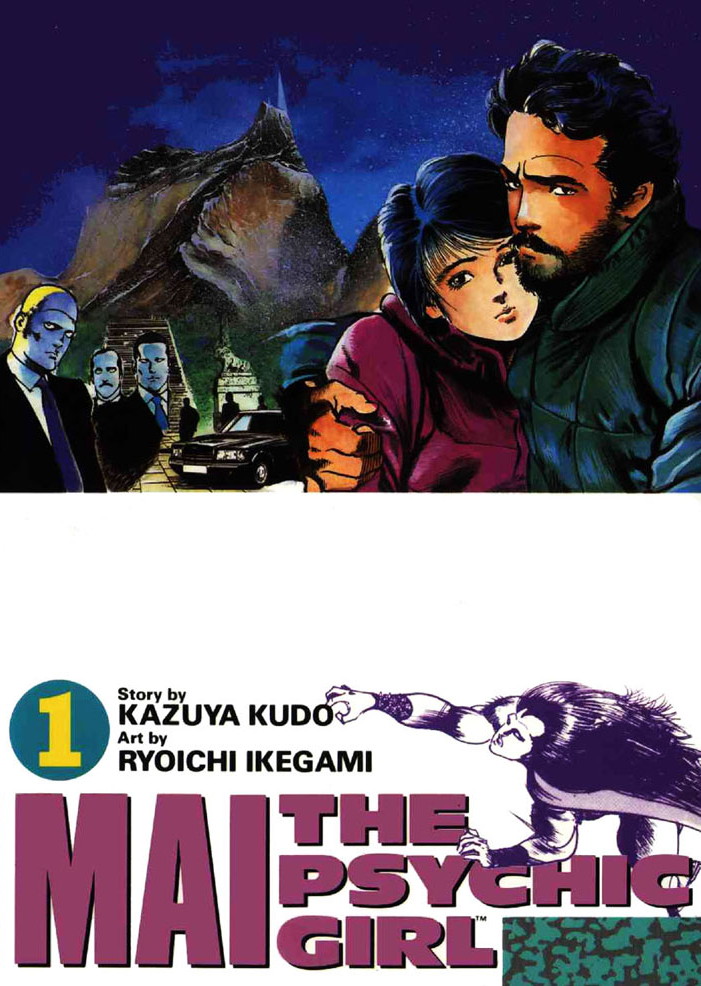 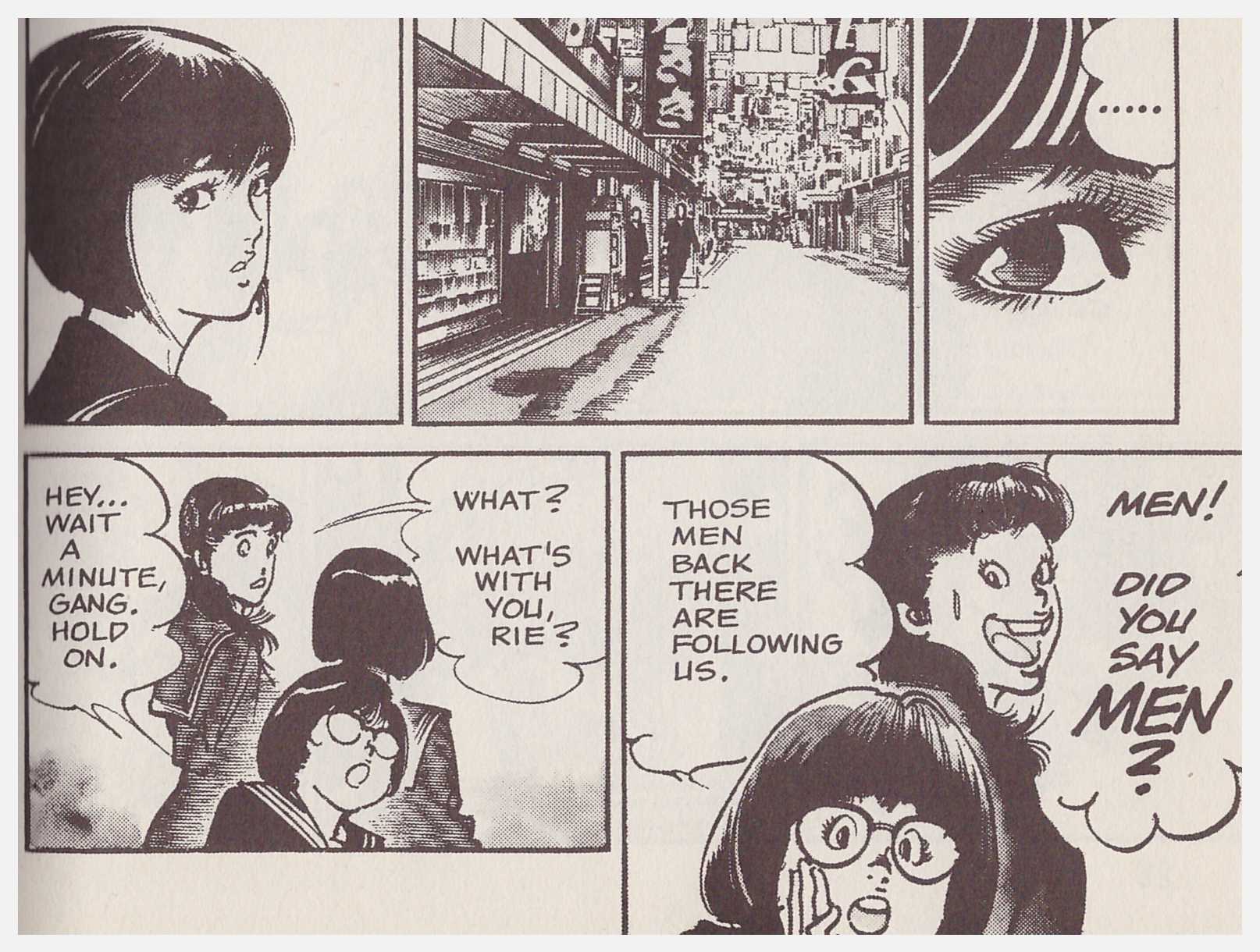 In the mid-1980s, Mai, the Psychic Girl was one of the earliest Japanese strips translated for the English language market. It was felt the theme wasn’t too far removed from superheroes, and the relatively straightforward storytelling didn’t delve too far into then unfamiliar iconography associated with Manga. It was incredibly successful, and a significant step in opening up a market.

We’re introduced to a sinister global organisation, the Wisdom Alliance, who’ve the reach to furtively test teenagers across the world in their millions for psychic gifts, identifying a mere five who score highly enough to warrant further investigation. Japanese schoolgirl Mai Kuju is among them. Her abilities aren’t a secret to her father, who’s well able to cope with an attempted abduction, and over the course of this first volume Kazuya Kudo’s script delves into Mai’s lineage. It’s been kept from her previously, and she must now understand the importance of her heritage and is taken to her mother’s home town.

Here Mai is again subjected to an attempted abduction, and separated from her father, but rapidly finds a new protector in the engaging Intetsu. Kudo’s characterisation of a young girl struggling to cope with changed circumstances, great revelations and an unknown level of power is relatively delicate and thoughtful. When Mai faints from stress and exhaustion, it could easily be interpreted as part of a long tradition of demeaning treatment of women in comics. Instead it comes across as a natural reaction to her circumstances.

Not everything, however, is that enlightened. This first volume provides a real societal indicator, an object study of what was culturally acceptable in the late 1980s, yet has now shifted into the realm of the arrestable offence. When the high school age Mai is taking a bath, she’s innocently portrayed in a manner that would be considered completely unacceptable today, yet repeated in book two, while she’s also partially nude for far longer in boook four.

Artistically Ryoichi Ikegami (or his assistants) delivers extraordinarily detailed renderings of cities, buildings, dinner tables and technology, which are overlaid with simpler, sketchier figures. By Japanese standards of the time, the kinetic fight sequences as Mai is chased down are relatively brief, yet still occupy a considerable number of otherwise silent pages. Although clocking in at 284 pages of story, this is still a relatively brief read for anyone not stopping to study the art.

The four books of Mai the Psychic Girl are one extended story taking place over several months. Before collection these chapters of varying lengths were serialised in a Japanese magazine, and re-arranging them into four volumes of roughly equal size means some odd pacing (particularly the join between books three and four). The ending here, though, has a natural feeling.

The first Viz editions and the UK Titan publications are the nicer books, provided with attractively designed dust-jackets and far more cinematic illustrations than those on the 1990s reissues. Unlike much manga produced today, the art has been re-formatted to read from front to back on all books.