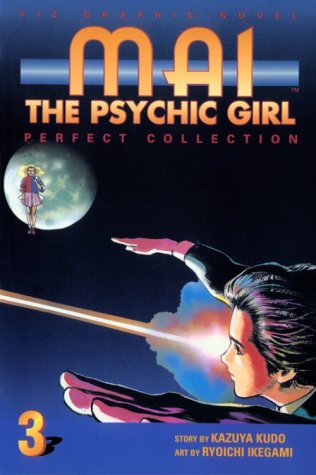 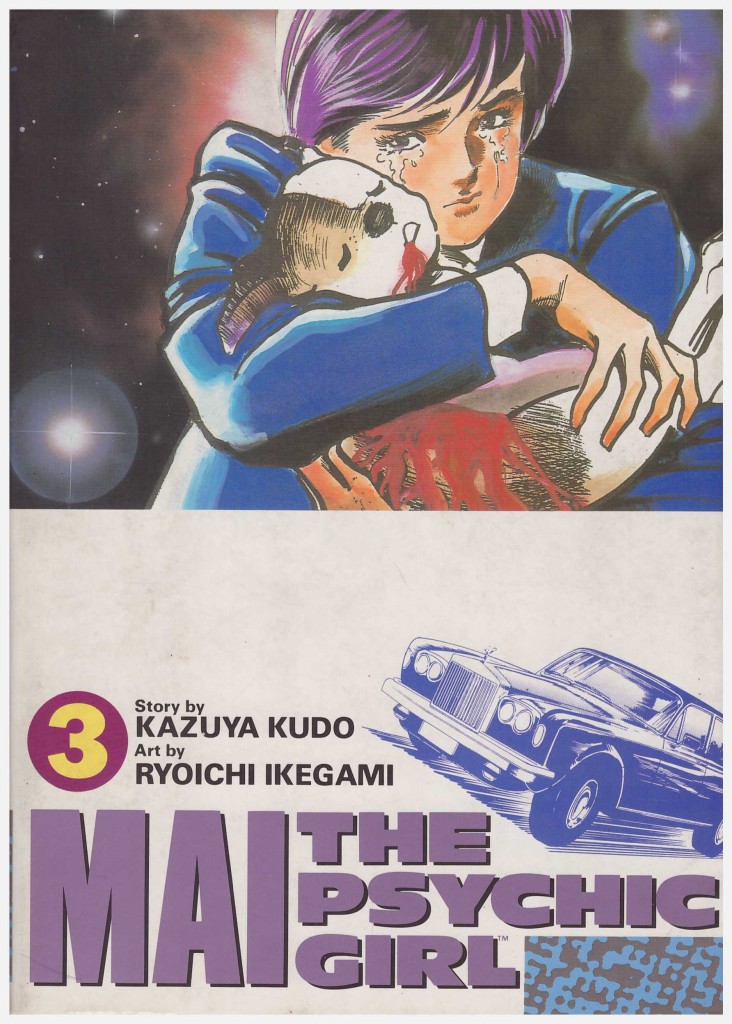 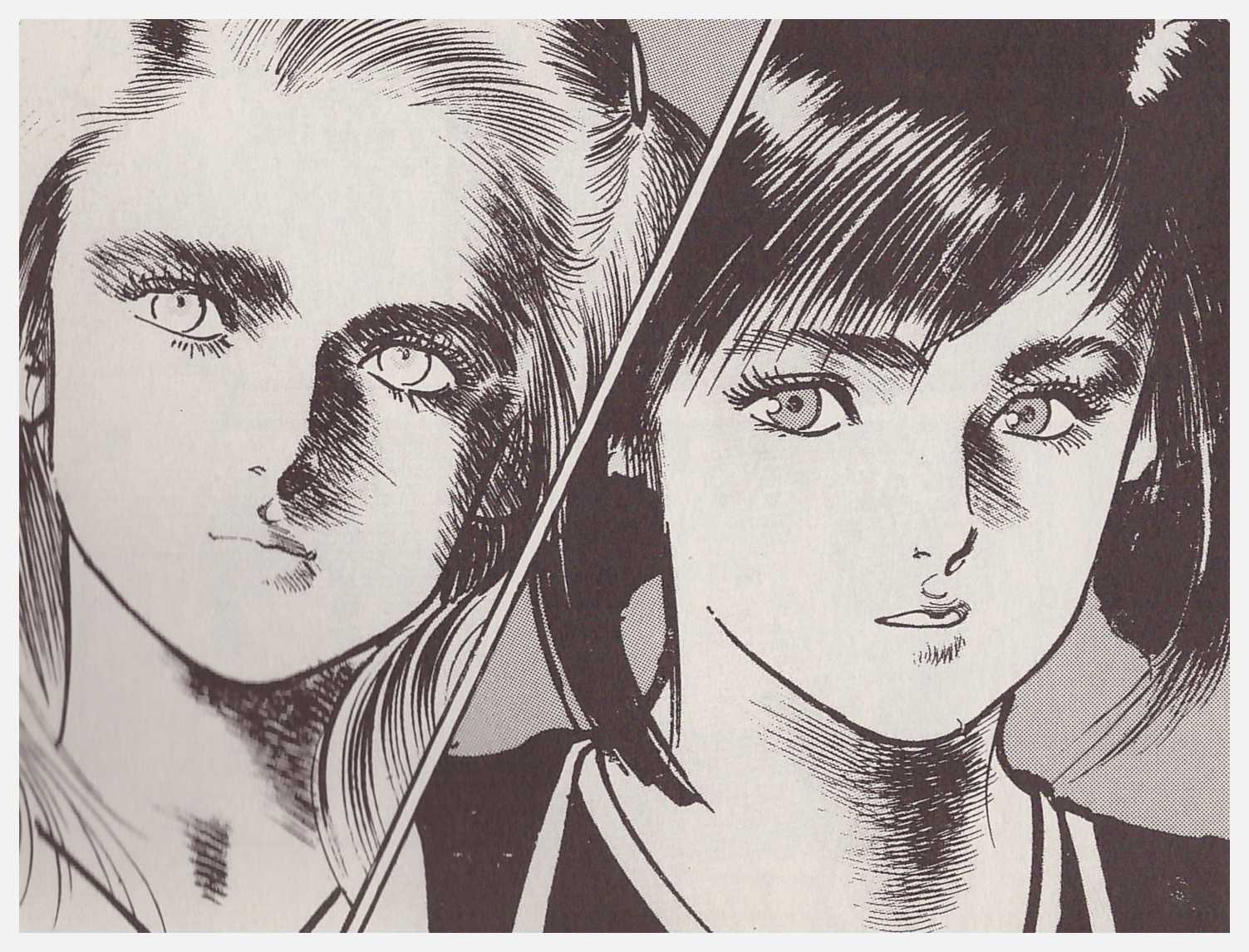 To all intents and purposes Mai Kuju was a normal Tokyo fourteen year old with friends and the problems girls of that age have. As revealed in volume one, what makes her unique is that she also possesses, potentially, one of the most powerful minds on the planet. She only has to think of something and both nature and technology bend to her will. Raised to keep this gift concealed, she was nonetheless targeted by the malign Wisdom Alliance and their agents.

That she formed an alliance of her own in volume two is an example of how Kazuya Kudo’s plot often surprises, with the obvious route not necessarily the road taken. Having lost her father, Mai’s growth into adulthood is charted by her taking on a protective role of her own, caring for a small lost puppy she names Ron.

The Wisdom Alliance has discovered other teenagers with prodigious abilities, and one the German Turm Garten positively relishes them, acting without conscience or concern, and is easily manipulated into targeting Mai.

Although Kudo drops in one major surprise, this content is very familiar territory for readers of American superhero comics, which wasn’t necessarily a bad thing when the series was introduced as one of the first translated manga in the mid 1980s. A series of challenges and minor encounters build to something not concluded until the next volume. Kudo plots these well, though, with a planned assassination sequence a particularly chilling insight into Garten’s capabilities.

Throughout the series artist Ryoichi Ikegami adopts a very real world tone, dropping most of the common visual shortcuts and interludes common to Japanese comics. He does, however, retain storytelling elements such as using an entire page without dialogue to show two agents entering a door. As there are a greater amount of battle sequences here, this makes volume three the most rapid read to date. Where Ikegami comes into his own are with the spectacular action sequences, in which he often incorporates massive sound effect lettering as a visual device, cleverly directing the eye.

The volume concludes with a cliffhanger after Mai finally appears to accept she must use her abilities in a very public fashion, having been told her entire life this is unacceptable. The resolution is in volume four, where Mai really comes into her own.