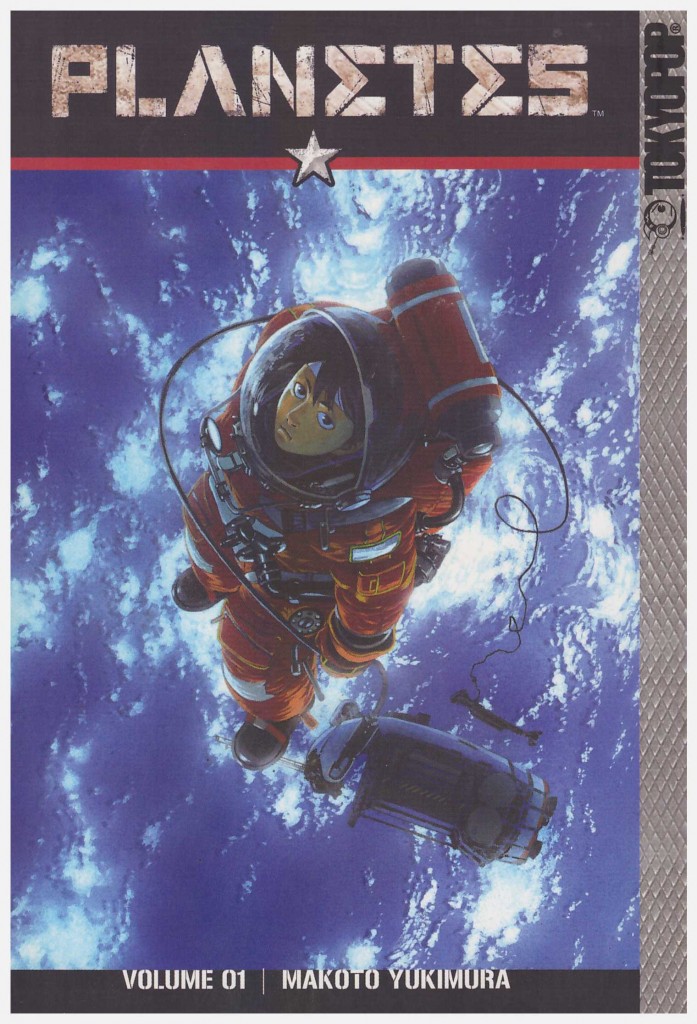 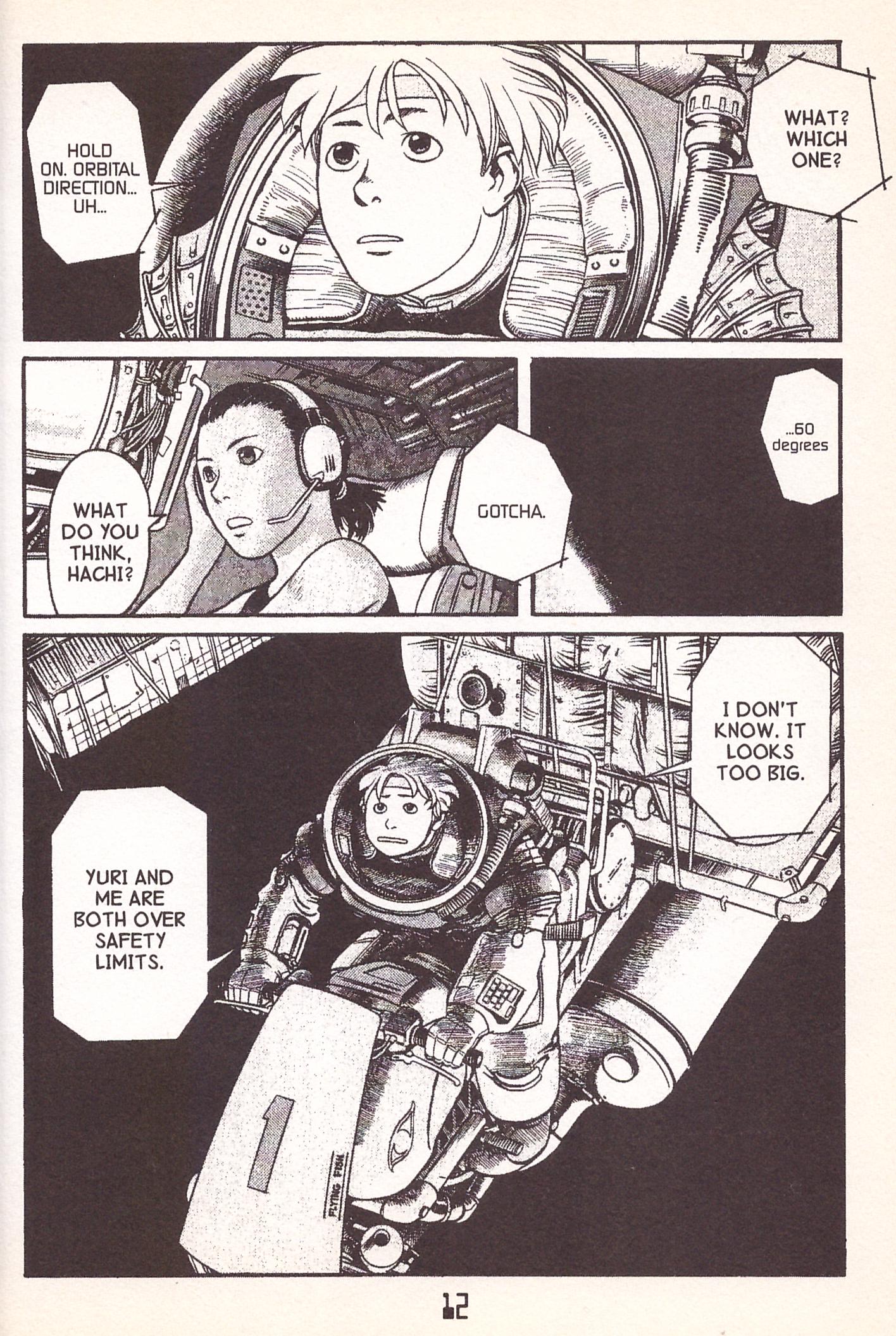 In 2074 the amount of orbiting space junk has reached such proportions that it’s hazardous, impacting both on interstellar travel and satellites. Despite the danger posed, the clean-up crews are lowest-common denominator sub-contractors utilising barely functional patched-up craft and spending too long in space. Travelling at five miles a second, even the smallest lumps of debris can pierce the weakened armoured hide of their outdated craft if it avoids the sensors.

Makoto Yukimura committed to vast amounts of research, then applied that research to his plots, explaining along the way, but never in an overly intrusive manner. He notes the affect of lower gravity on the body, how the moon doesn’t afford the protections from radiation provided by the Earth’s atmosphere, and the history of rockets in Japan.

Yet for all that it’s the humanity that’s Yukimura’s primary concern, and over three opening chapters he spotlights the crew members individually, painting a complete picture. The taciturn Yuri has never revealed to his colleagues why he’s doing the job, nor why he never takes leave. Fee is desperate for her nicotine fix. Hachi is impulsive and wonders if he’s destined to remain in space. Alongside, Yukimura introduces other concepts, largely with a humanity at their core. There’s the girl who can’t live on Earth, or the terrorist group whose agenda is protecting the sanctity of space. A particularly poignant chapter is Yuri accompanying Hachi when he returns to Earth to visit his family. To Hachi his rocket-obssessed younger brother remains the irritant he always was, but Yuri takes the time to bond with Kyuta, and they develop a touching relationship.

The character-based plots somehow reflect the serenity of space, and the dangers, bursting into life-threatening terror. Yukimura’s art is as meticulous as his plotting. For a man who’s so concerned with human issues, his technology is utterly convincing, as is his cast, and he varies his approach. For the most part Planetes is told in black and white linework, but occasionally there’s an effective detour into grey wash.

Yukimura served an apprenticeship as a studio assistant, but the ruminative Planetes is his first solo work, and all the more impressive for that. It extends over five collections, and was later animated. What isn’t apparent on reading this volume is that much of it is merely a background into which Hachi is cast. While others share the focus and the stories are cleverly constructed a primary purpose is his development, and he moves centre stage with Planetes 02.

The smaller Tokyopop editions are now long out of print, and the content is now more easily located in the first Dark Horse Omnibus edition. 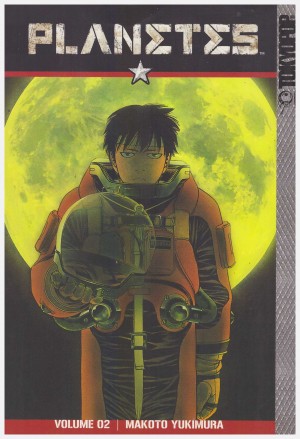