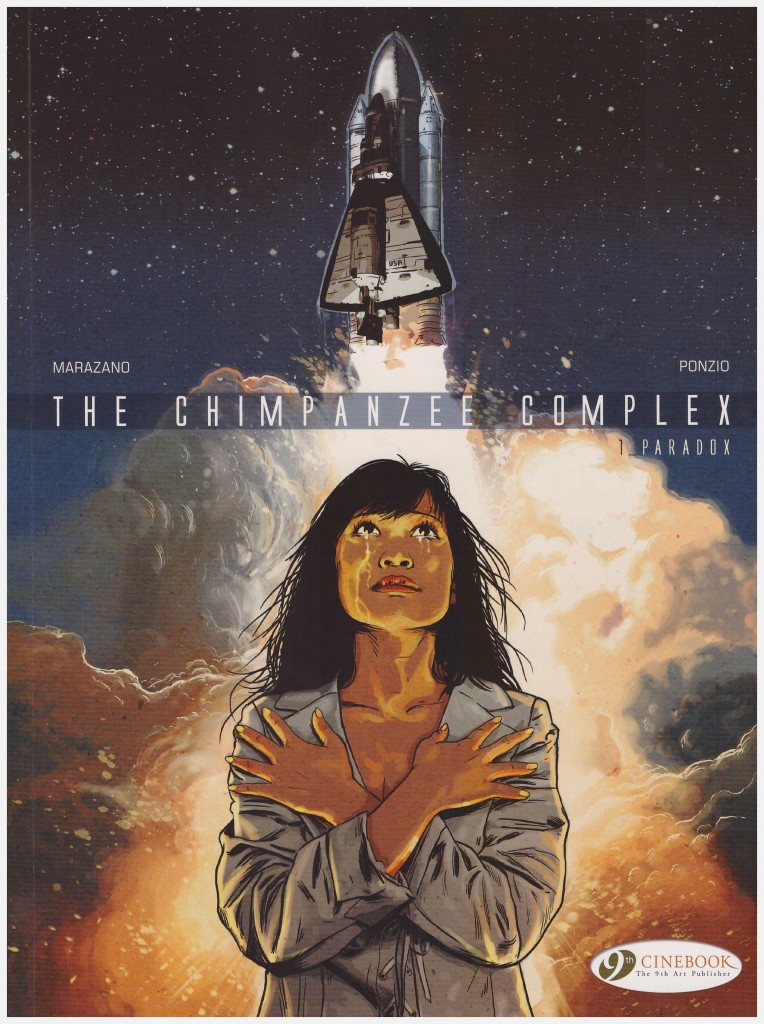 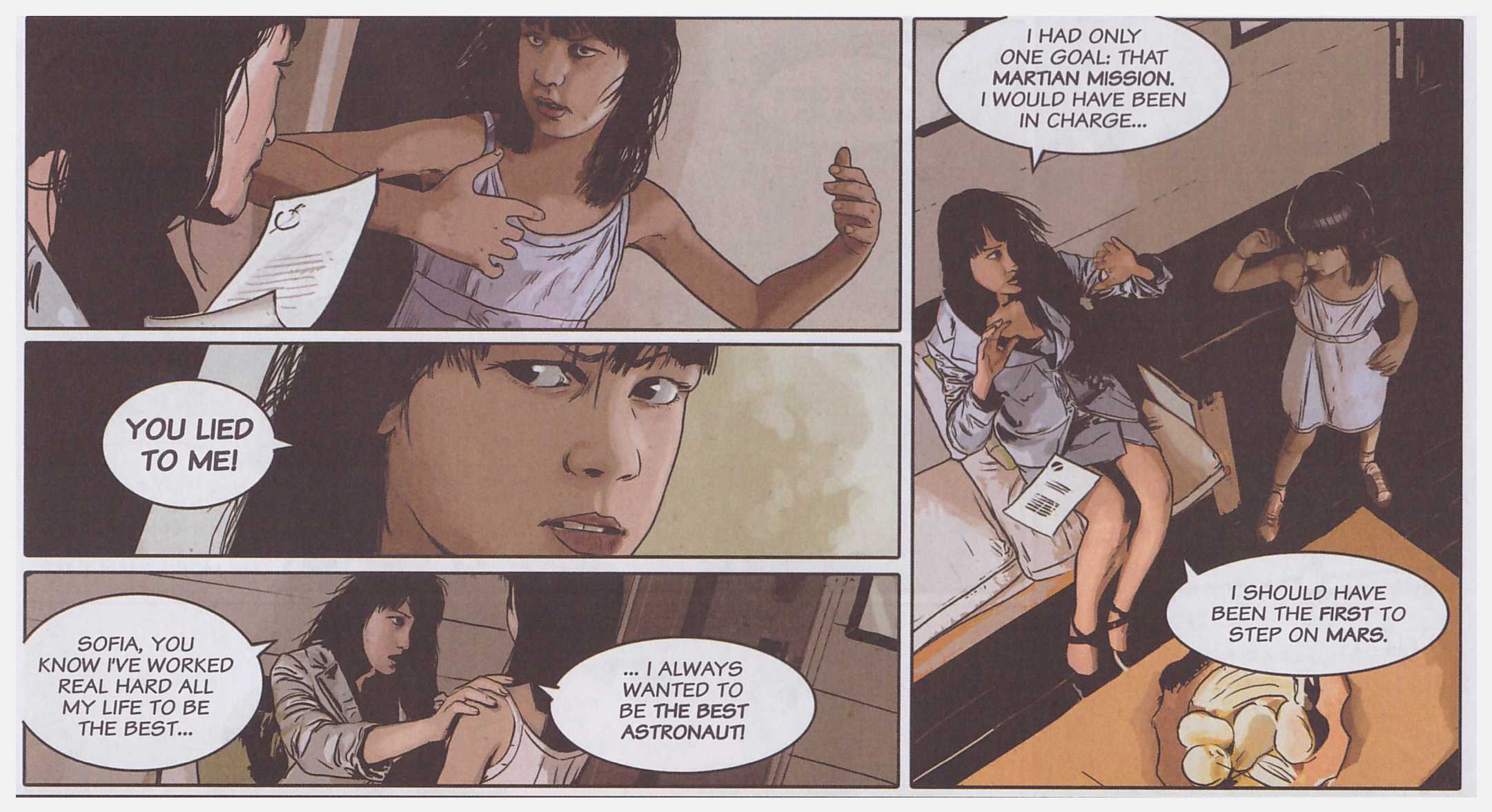 Helen Freeman is an ambitious astronaut who’s always prioritised her career above her family, and as the story opens she learns that the manned mission to Mars that she was to lead has been pushed back twenty years. This shreds her chances of leading it. She may, however, be on the verge of an even bigger discovery.

As Helen receives her notification a lunar landing capsule crashes into the sea to be retrieved by the US navy. Revealing who’s inside the capsule would be giving too much away, so suffice to say that in 2035 there is considerable doubt that they are who they resemble and claim to be. It leads to Helen cutting short the vacation she’s having with her daughter Sofia, and from there step by step to a manned flight to the moon. What’s then discovered leads into the next volume, The Sons of Ares.

The title refers to a behavioural pattern noticed when sending chimpanzees into space, whereby they’re driven to frustration and anger by being able to recognise their situation, yet it’s beyond their control. It’s given a direct reference along with the explanation, but also applies to the bigger picture.

Highly acclaimed and a prizewinner at several French comic conventions on release, Richard Marazano’s script pretty well ensures that every answer supplied raises another question. He’s accomplished at creating atmosphere, be it the paranoia of national security, the frosty resentment Sofia Freeman has toward her mother, or the cameraderie of a bonded space flight crew.

Jean-Michel Ponzio’s art is heavily photo referenced, leading to line-perfect detail on helicopters and boats, but posed and static humans. They’re further often doused in shadow. It’s a disconcerting effect when those around them are lit in perfect clarity. Unusually, though, he’s teamed with a writer not averse to keeping sequences dialogue free and permitting the art to relate the story.

This is a complex, hard science-fiction story, itself a rarity in comics, but anchored in human terms via the failing relationship between Helen and her daughter Sofia. It is ponderous in places, but this is rectified in the following volumes, and there is more than enough quality and plot to intrigue and ensure they’re purchased.

British publishers Cinebook have played their part by publishing the material in its original French album size rather than their reduced format.