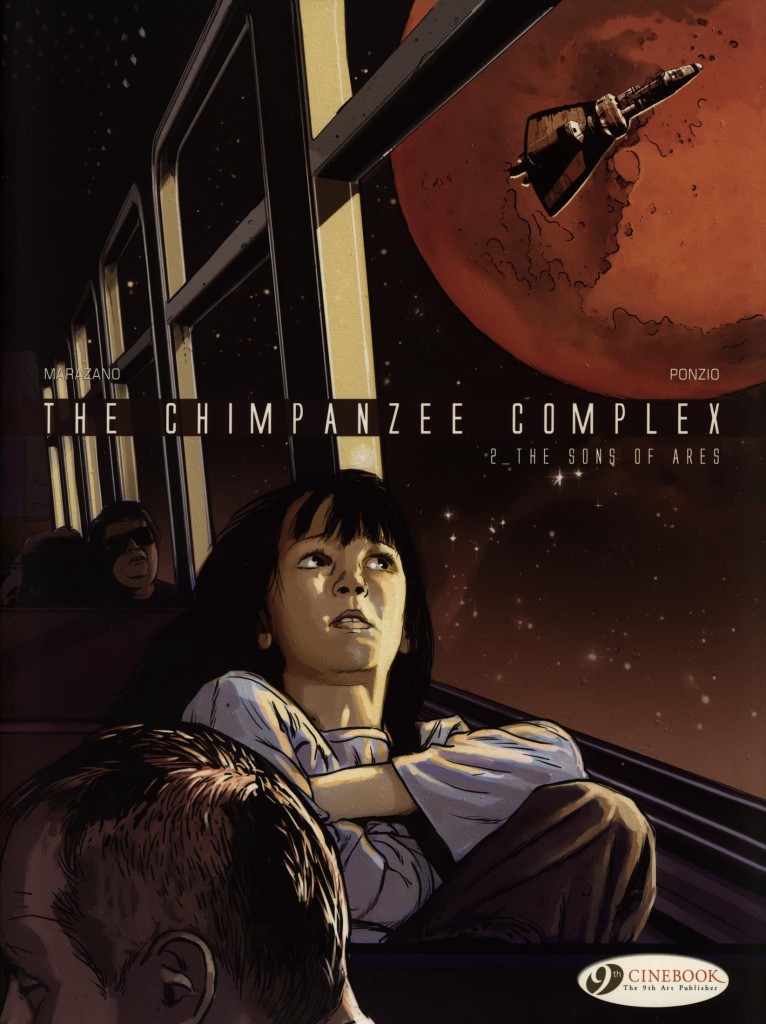 The first volume in this series, Paradox, opened in 2035 with astronaut Helen Freeman being informed that budgetary cutbacks meant the manned mission to Mars she was to lead had been pushed back by twenty years. It concluded with the mission going ahead after a series of revelations suggesting she wouldn’t be the first human to set foot on Mars.

Helen’s joy is tempered by the mission being jointly operated by NASA and those with security concerns, but ambition blinds her to the possible consequences of this compromise. While the astronauts spend six months in cryogenic sleep their support teams on Earth have uncovered considerable background information that indicates the Soviet Union space programme from the 1950s was far more ambitious than publicly revealed.

As Helen prepares to land on Mars, her disenchanted ten year old daughter Sofia feels betrayed and unwanted, this being the latest in a long list of occasions when she has been a secondary concern to Helen’s career.

Jean-Michel Ponzio creates a totally credible background of technological achievement to propel the story, his hardware featuring assorted means of transportation, both familiar and new, and sets within. He has a very cinematic approach to storytelling, and this volume suffers less from faces draped in unrealistic shadow, and less from the posed quality of his cast. Although this is because space suits are the order of the day for much of the book.

Discoveries on Mars are pretty mind-blowing as Richard Marazano incorporates quantum theory into his plot. By the end of the book Helen and the crew are heading back to Earth, but a surprise awaits. For all the science-fiction backdrop The Chimpanzee Complex is a thriller at heart, and Marazano keeps those pages turning.

The story concludes in the third volume, Civilisation.