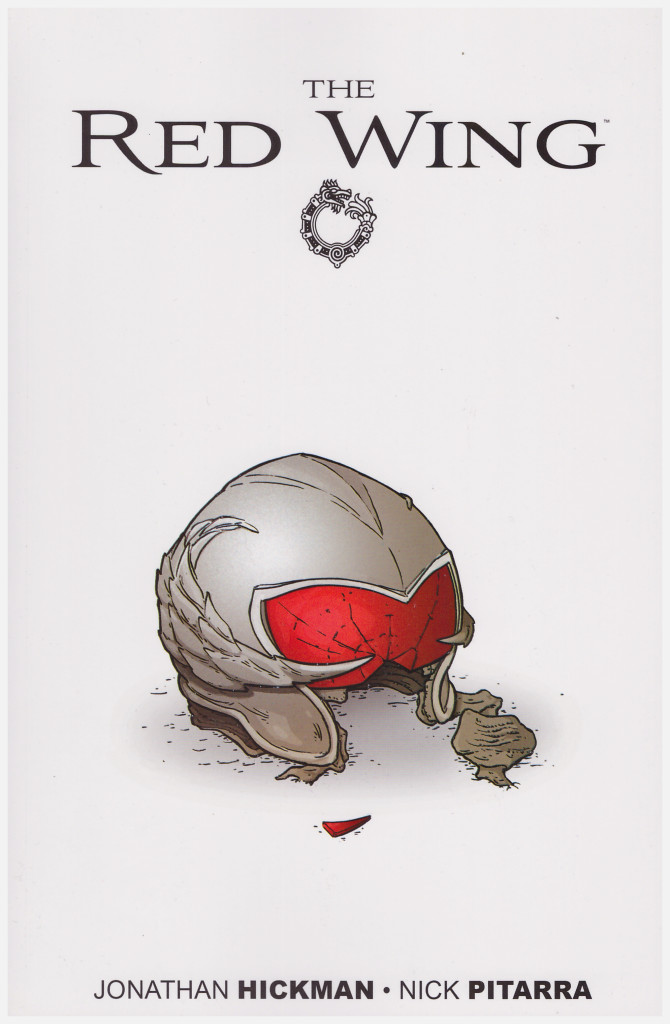 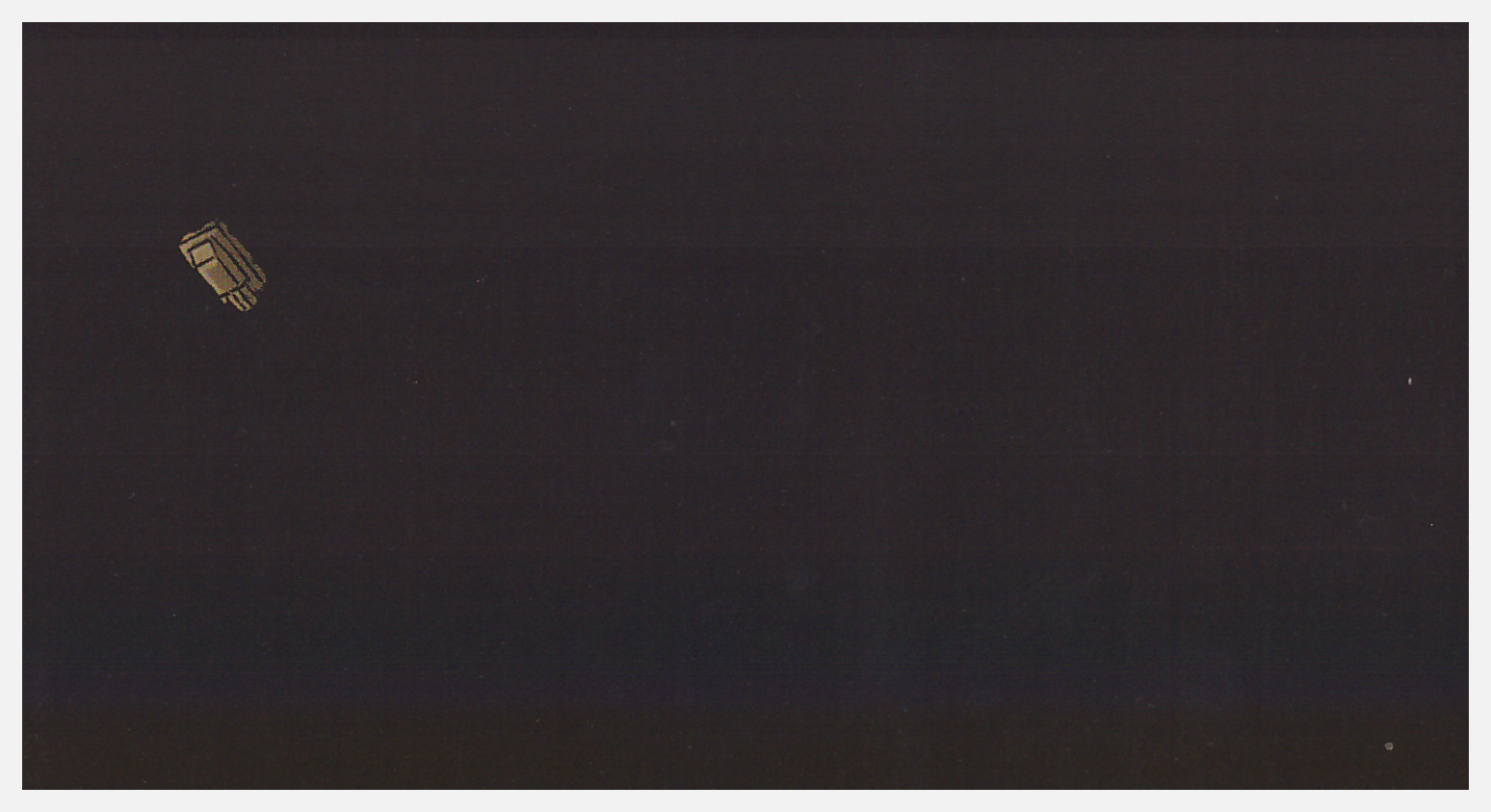 The possibilities of stories involving time travel are infinite, ranging from the small alteration to constant flux. Meddle too much and everything’s screwed. There’s a lot of meddling in The Red Wing.

Jonathan Hickman’s a fearsomely intelligent guy with a multitude of big concepts banging about in his head, but he occasionally forgets that the rest of us don’t necessarily keep up. Most of us are “Hulk smash!” kinda folk and when it comes to his ultra-dense treatise on how time travel might vary past, present and future, to say nothing of alternate dimensions, there’s a lot of head scratching.

We start, more or less, with a war through time. To keep this aspect simple, our protagonists pilot craft with large, luminous red sections. The enemy have similar, but modified craft. These are distinguished by their luminous blue details. This war has been taking place for a long time (a meaningless concept except for those with a linear approach). We’re rooting for Dominic and Valin, when we first see them, just about to start their training. Both have fathers who have been troopers, and both these fathers are lost somewhere in time.

We do meet Robert Dorne, Dominic’s father, after rather a nice sequence showing how he came to be where we join him. Robert is Red, remember, and after a year he’s picked up by a Blue ship. Oh dear. Worse still for us, is the discovery of who’s controlling this Blue ship. Robert has rather a problem getting his head around this, and he’s a time pilot with considerable experience, so imagine how tricky it must be for readers.

At a couple of points in the story Dominic has to have a chat with his superior saying, here possibly substituting for the reader, that he’s not quite come to grips with this time theory business and could he be a decent chap and run through it again, please.

The message at the heart of the tale is that we have a responsibility to the generation that follows, so Hickman may have intended the entire series as an ecological metaphor. You’ll have to ask him. The problem is that there’s an awful lot more to ask him about as well, since the ending is deliberately vague and left open to individual interpretation. Mixing time travel and alternate dimensions eventually thoroughly obfuscates anything linear. Is the Dominic we see at the end the same we saw at the start? Has his own child come to correct the mistakes of his father? By the end you’re trying to work out if his son could be his father. Yes, it’s that complex.

A little more straightforward is the art from Nick Pitarra, who delivers good chronal attack, but in what’s rather a wasted cause.