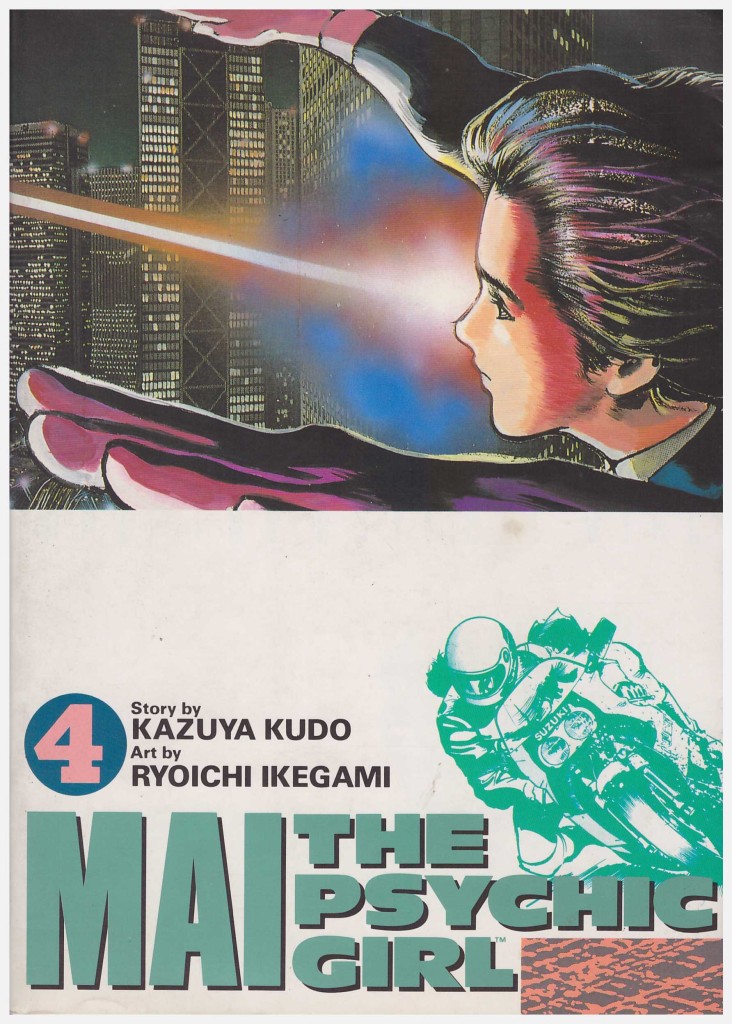 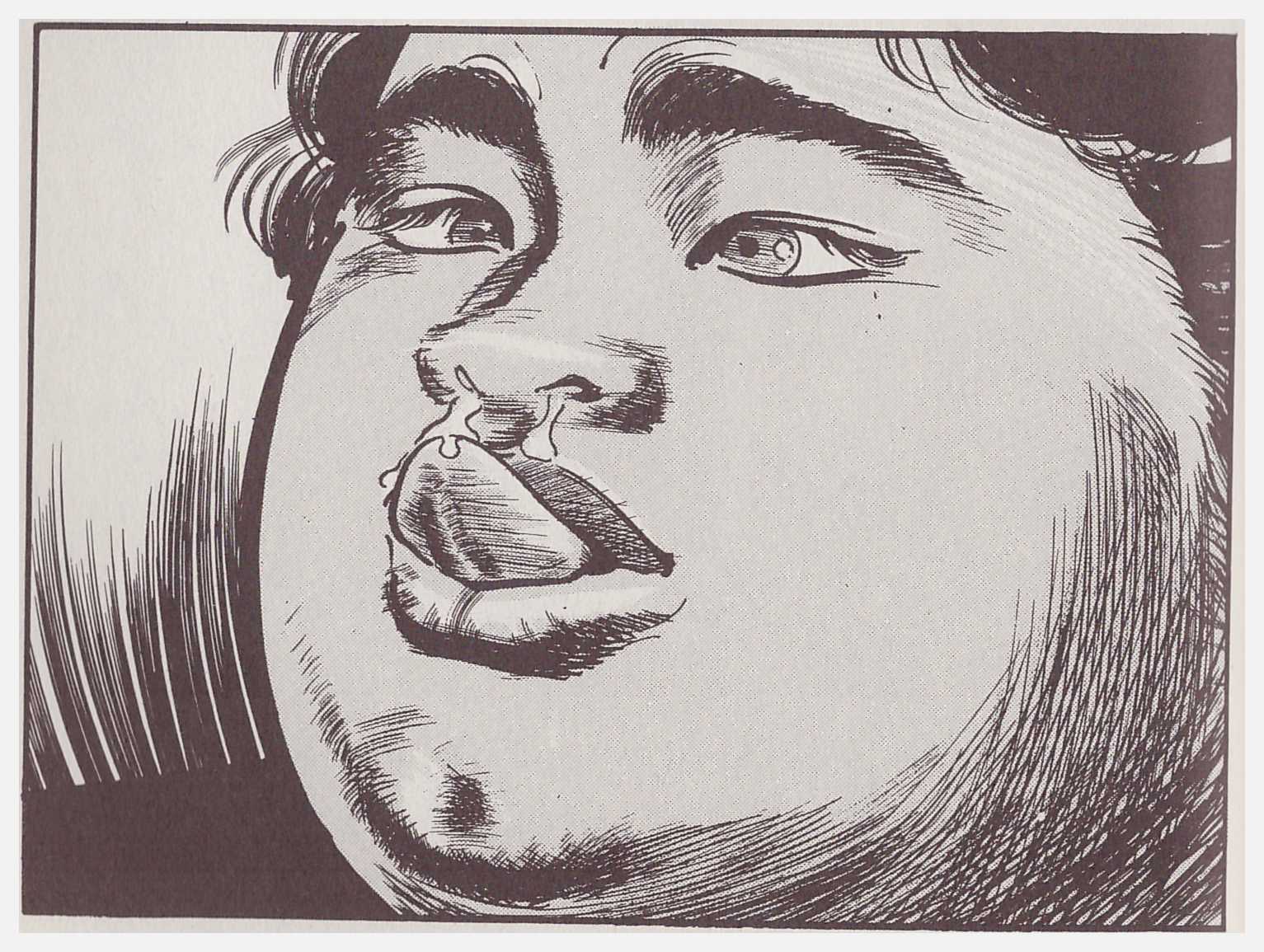 Having been told all her life to conceal her powers, 14 year old Mai concluded the previous volume with the realisation that this was no longer an option if she was to effectively protect loved ones. The cliffhanger ending from volume three is wrapped up relatively rapidly, although in terrible fashion, the pacing a casualty of splitting what was originally just under sixty serialised chapters into four roughly equally paged volumes.

Kazuya Kudo also reveals early this time exactly the scale on which the Wisdom Alliance operate, and what their ultimate plan is. If it seems rather flawed and short-sighted, please bear in mind that you’re not used to intricacies of manipulating power on a global scale. When Mai’s psychic talents were identified by the Wisdom Alliance they also discovered four further children around the world, and had no problems co-opting them. All are now in Japan. They’re well characterised by artist Ryoichi Ikegami, each distinct, and the apparently dim Mongolian glutton Baion Yuwon very amusingly.

After the opening chapters Mai settles back into school life, unaware that a new classmate is tasked to monitor her. Kudo plays with tension via Mai’s kindly nature drawing her toward the isolated and set upon Hong, even if her dog doesn’t trust him.

Whether due to an inventive writer, or just playing against the expectations of those weaned on the similarity of American material, there are several interesting plot elements here. One is that rather that having failed to abduct Mai, the Wisdom Alliance attempt to persuade her father that their tutelage would be in her best interests. The differing narrative sensibilities also come into play for the book’s final sequence, delivering a certainly heroic stance without entirely solving the problem. The intention appears to have been to set up a possible sequel, but that’s never been published.

Mai begins the final sequences in her school uniform, but assorted attacks remove much of it. These images of a partially naked 14 year old are logical within the story content, but far more problematical now than they were when first published. Ikegami’s illustration is naturalistic, not prurient, but this content is divisive, and is sexualised within the narrative.

Overall Mai remains an extremely engaging read with a sympathetic and well portrayed lead character. The first volume remains the best, with sustained shocks and unravelling of secrets, while the remainder has dips and troughs. Mai is never less than charming and professional though and will surely still appeal to the audience of teenage girls at whom it was originally aimed and beyond. 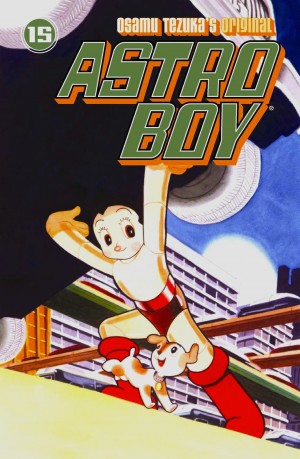